Proteas not caught fire yet 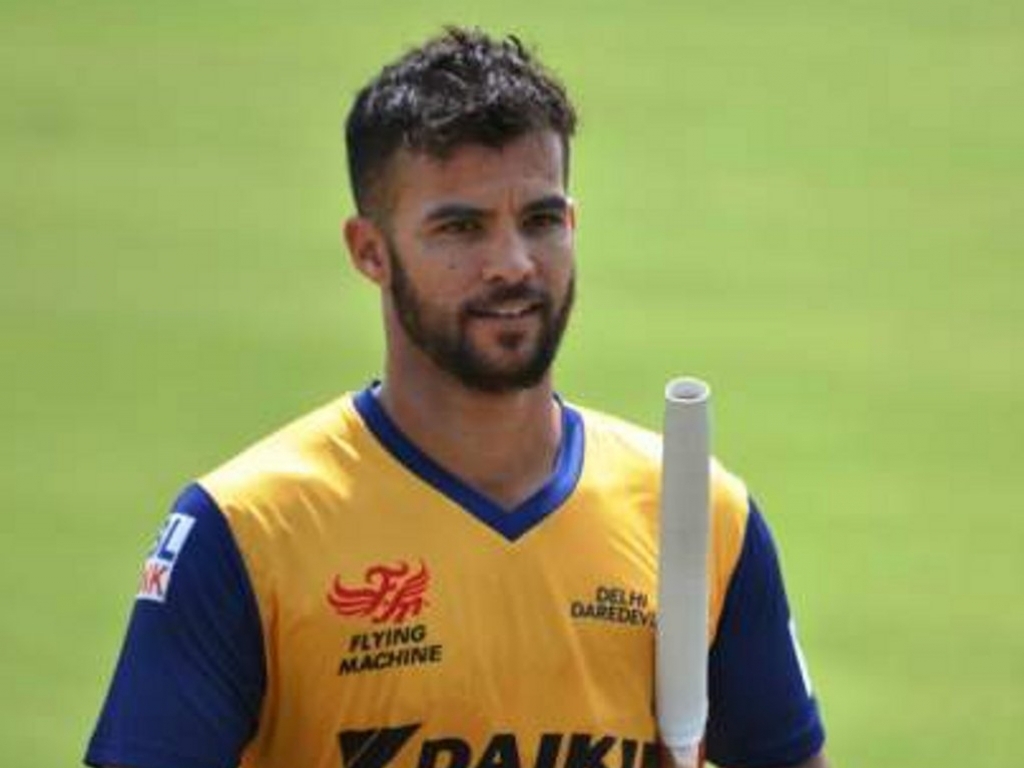 The Indian Premier League is nearing the business end now, and after a month of sub-continental action the South African players have not yet made their marks in a big way, with star names struggling to find their feet.

Much has been made about AB de Villiers' efforts so far for Royal Challengers Bangalore. The Proteas ODI skipper has had a lukewarm time of it, scoring just one half century in nine innings to date, and RCB have not been overly impressive in general, sitting mid-table.

While AB has been average (it hurts just to type that), JP Duminy has been the best of the lot so far. The Delhi Daredevils skipper has three fifties and is seventh on the run-scoring list, but his team has been dismal. They're second-last, so his efforts have been frustratingly in vain.

Speaking of Delhi, Proteas spinner Imran Tahir has probably been the country's star export so far, He is only a few wickets behind the leading strike bowlers and is averaging under 21 with the ball. Like with Duminy, who has a four-fer himself, they have been toiling without help from the rest of the side.

What of Dale Steyn, we hear you ask. Are you sure you want to know? The speedster has struggled to get game time for the Sunrisers Hyderabad, with coach Tom Moody often preferring New Zealander Trent Boult, and England's Ravi Bopara has routinely been picked ahead of Steyn.

He has been unlucky, because in one over he had two catches dropped, and has played only four matches. As we write, he has taken just three wickets at an average of 42, and has been incredibly expensive. His World Cup sluggishness followed him to India, it seems.

Last year David Miller was a superstar for the Kings XI Punjab, but this time that entire team has fallen by the wayside. Miller and middle-order partner Glenn Maxwell have been poor, with Miller averaging just 24 across nine innings. No wonder they are stone last.

While Chennai Super Kings are top of the table, Faf du Plessis can't claim to have played a big role in that. He's played in all 11 matches, but has not yet recorded a fifty, a top score of 33. He's never been the best of the big-hitters, but this is below expectations.

Morne Morkel has taken nine wickets in five games for Kolkata Knight Riders, which isn't bad, while Chris Morris has had a lot of game time for Rajasthan Royals but only managed five wickets in eight games… Still better than Steyn though.

Interestingly, some of the cheaper Proteas have been more successful, particularly David Wiese. The bulky all-rounder has been rather good for Bangalore, taking 10 wickets in eight matches, including a four-fer, and bagging a top score of 47 not out with the bat.

Overall, one can conclude that South Africa's bowlers have had a better time compared to the batsmen, but that can be said for the tournament as a whole. It's not been nearly as high-scoring as previous editions, with two centuries overall so far, and many of the top 10 batsmen are averaging in the 30s. It's unlikely that will make AB feel better though.