Home Promo Rewind! Looking back to ’14

Rewind! Looking back to ’14 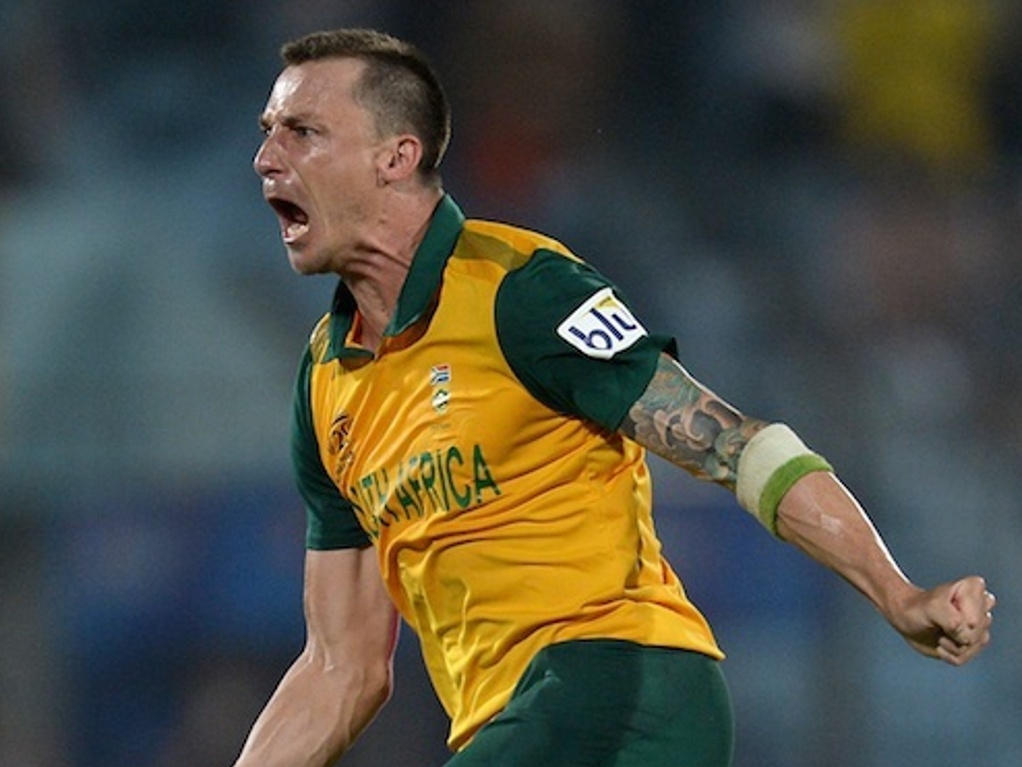 The 2014 edition of the World Twenty20 was filled with a number of interesting match-ups, close calls, brilliant catches, Virat Kohli eyebrow raises, and some very entertaining fumbles in the field.

Here are eight moments that stood out for us, not in order of importance or chronology, as we approach this year’s event. What are your most vivid memories of the Bangladesh blow-out?

This really was one of the most exciting chases we’ve ever seen in T20s, made even more thrilling by the implications. All Ireland needed to do was win and they’d advance to the Super 10 stage, while a regular defeat would have sent Zimbabwe through. Holland weren’t even in the race, honestly. And then Ireland scored 189/4, a fairly daunting target anyway, and on top of having to reach that, Holland needed to do it in 14.2 overs to leapfrog both sides.

‘Oh come on,’ we all thought. ‘Never gonna happen.’ But then Peter Borren and Stephan Myburgh put on 91 runs in the first six overs. Andthen two quick wickets fell and Ireland believed again. And then! Tom Cooper smashed 45 runs off 15 balls, as Holland made 193 runs in 13.5 overs. Astonishing.

From Amsterdam-style highs to a dip below sea level. Eventual tournament winners Sri Lanka brought the Dutch down to earth with an almighty crash, bowling them out for the lowest ever T20 International score, and the second lowest in any first class T20 anywhere.

Openers Myburgh and Michael Swart were both out for ducks, as was Borren, while only Cooper made it to double figures. Lasith Malinga took two wickets for five runs, and Holland were all out for 39 in the 11th over. Sri Lanka then got the runs in five overs, with nine wickets in hand.

South Africa have a nasty habit of faltering against New Zealand, lest we forget the 2015 World Cup, and this was nearly the case too. After losing their opening game against Sri Lanka, the Proteas needed a win to stay on track for the knock-out stages, and in the end it came down to premier paceman Dale Steyn to see that through.

The Proteas scored 170 for six, thanks in large part to JP Duminy’s knock-saving 86. It didn’t seem enough, especially when the Kiwi openers put on 57 for the first wicket, and the pacemen were handing out runs like sweeties.

The main culprit was Morne Morkel, who is not in the squad this time, who gave up 50 runs in three overs and left it to Steyn and Imran Tahir to stem the flow of runs. Steyn claimed the vital wicket of Kane Williamson, already on a half ton, but it didn’t seem to be enough to save the day. By the time the final over arrived, the Black Caps needed just seven runs, a virtual dead certainty in most circumstances.

But Steyn had the final say, removing Luke Ronchi with the first ball, two dots balls to follow, a four to Nathan McCullum and then his wicket too. They needed three runs to win off the last ball, and instead Ross Taylor was run out and the Proteas claimed a thrilling two-run win.

England had a horrific tournament, all things considered, and only Alex Hales’ century, the first for England in T20s, saved the day as they were the only side to beat the eventual champs (for what that’s worth). Sri Lanka made 189 thanks to Mahela and Dilshan half centuries, and then started off by removing the first two ‘Solar Red’ batsmen without a run on the board.

Hales and Eoin Morgan then put on a stand of 152 runs over the next 15 overs, a superb effort, but when Morgan and Jos Buttler departed in the same over, it still didn’t seem like enough. England still needed nearly 40 runs in the final four overs.

Hales, already on 90-odd at this point, off 50-odd balls, and proceeded to smash four more sixes while Ravi Bopara helped from the other end. Hales’ 116 was the joint-fifth best T20I score at the time.

The West Indies v Pakistan is probably the least predictable fixture in world cricket. Invariably one side will be brilliant and the other utterly dire, but you won’t be able to say which will be which before the game.

Their group fixture here initially showed the Windies as the lesser half, as they scored only 81 runs in their first 14 overs. With five wickets down, Darren Sammy and Dwayne Bravo then joined forces.

They doubled the side’s total over the next five overs, smashing Saeed Ajmal for 24 runs in one over, Umar Gul for 21 in another, and then 14 off the final Sohail Tanvir over. Sammy ended with 42 not out off 20 balls, while Bravo had made 46. The bowlers then followed this up with an inspired effort, bowling Pakistan out for 82 thanks to spin twins Samuel Badree and Sunil Narine,then numbers one and two on the T20 rankings respectively.

Oh the catching in this tournament was sometimes so dire that we started a Twitter feature called ‘Catching is hard, OK?!’ with corresponding pictures of the drops. In the qualifying stages, Afghanistan were the worst culprits, and could probably have qualified if they’d just held on to some high shots. But the most memorable display of butterfingers was by England, against Sri Lanka, where Hales eventually saved them.

Tim Bresnan was the most guilty, dropping two sitters on the ropes, while Ravi Bopara and Jade Dernbach also let the ball go to ground. Ironically, the one brilliant catch in that game, taken by a diving Michael Lumb, was ruled not out as the third umpire said it had touched ground (but it hadn’t).

Skipper Stuart Broad’s reaction to one of the drops, when Mahela was going full steam, was to drop to his knees, head in hands, and even his biggest critic would have felt a bit sorry for him.

Oh the death bowling in this tournament! More than once we found ourselves screaming, ‘York him!’ at the TV screen. The only bowler who listened was Malinga, who showed in the final against India that full deliveries were the best bet, rather than the slow, short pitched dross that Dernbach, Tsotsobe, Mortaza and co. sent down.

Mortaza went for a record-breaking 63 for none off his four overs, against Pakistan, with 24 coming off the 18th over. Morne Morkel’s poor showing against the Kiwis saw him dropped for the rest of the tournament, while Dernbach’s 26 runs off the 18th over against the Proteas was part of the 44 runs he shipped. We’re hard-pressed to think of any yorkers they bowled.

Sri Lanka lost two vital cogs in their T20 machine with the retirement of top order stalwarts Mahela Jayawardene and Kumar Sangakkara. The latter signed off with a match (and trophy)-winning half century. Given the side’s current malaise, fans will certainly miss Sangwardene this time around as Sri Lanka look to defend their title.