SA’s Ingram on his Kolpak deal 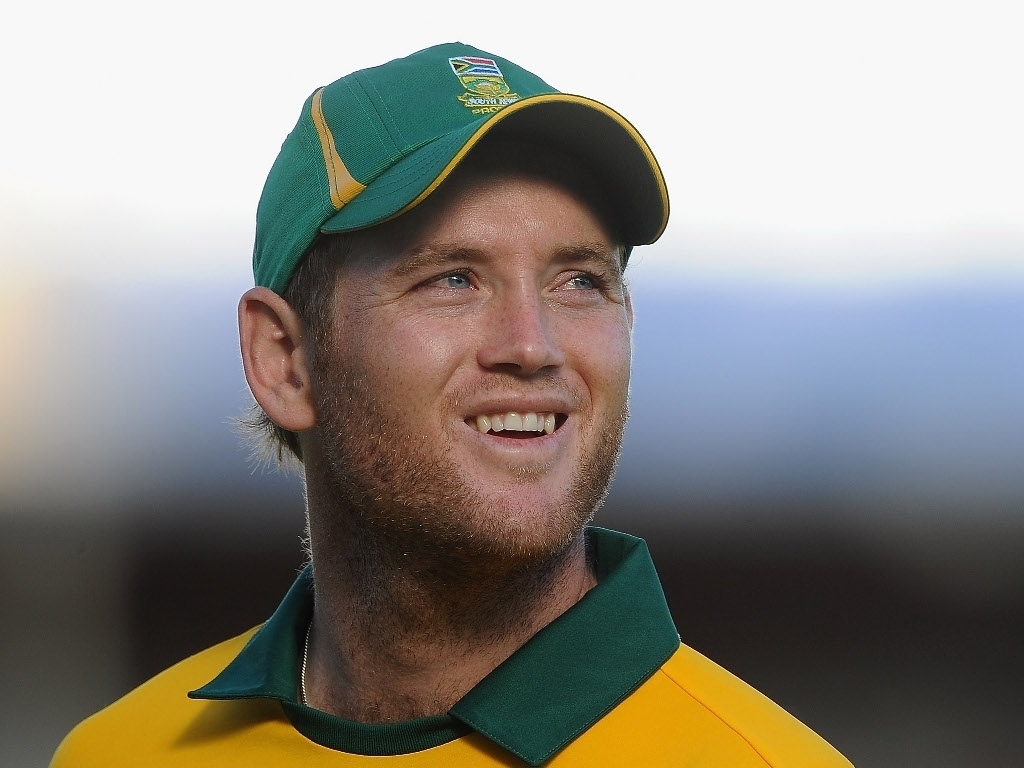 After several years of Glamorgan having a distinctly Australian flavour there has been a shift over the last couple of seasons. Of course there is a thread of Welsh players running through the first team and the squad, but the current top five has three South Africans.

Chris Cooke has been at Glamorgan for a long while now, but in the last two seasons he has been joined by Jacques Rudolph and most recently Colin Ingram.

Ingram has made the decision to call time on his South African ambitions; he played the last of his 31 ODIs in November 2013 and has signed for Glamorgan as a 'Kolpak'.

When he made the decision to, in essence, play county cricket as a home player, he changed his registration in South Africa and has been playing for the Warriors franchise as an overseas player since January.

This decision comes on the back of Ingram’s best ever season in First Class and List A cricket, where he topped the averages. He says he felt that this brilliant form was the result of increased responsibility and better planning.

He explained: "I got a bit of momentum up and just cashed in on that. I thoroughly enjoyed it and coming out here I am looking to bring that with me, and the things I learnt and the things I did during the season and hopefully that kicks on here.

"I think I planned a lot better. I think being part of the leadership of the team, taking extra responsibility pushed me on as well. I was a lot clearer in terms of what I wanted to do. And obviously with a bit of confidence of getting a few scores that just helped me kick on."

Despite this brilliant season, Ingram is happy with his call to put his international ambitions behind him, saying: "I have always viewed my career as a journey. I only started quite late and had to work really hard to just crack into the system back home.

"Just to stretch that on and to make sure I am getting the most out of my cricket journey, I have always wanted to play county cricket. It has always been a light at the end of the tunnel.

"Obviously with the international window closing for me it was a big decision but one I am absolutely delighted with. I think if I had missed out on that opportunity I would always have regretted it."

Certainly both captain and coach are delighted to have Ingram in the set up in Cardiff. Glamorgan’s coach Toby Radford said: "As soon as he arrived he was netting every day. You can see a great worth ethic.

"Just chatting to him you can see he is a top guy, he is very sensible. He comes with a fantastic rap from everyone you speak to and clearly a top quality international player, I think he could be massive for us this year."

Jacques Rudolph is captaining the side this year has certainly helped in persuading Ingram that Glamorgan was the county for him. Radford explained: "I think Jacques played a bit of a part in it, talking to Colin he was very keen to come.

"He wants to play county cricket, he has given up his international days and wants to do a really good job for us at Glamorgan."

Ingram himself was full of praise for his new captain, saying that working with Rudolph was very appealing: "Having been in and around Jacques over a number of years I do know him, and I spoke to him last year when I was out here that my intentions were to play some county cricket.

"So when I opened myself up to the market and Glamorgan got hold of me I was quite excited because I had worked with him before and played against him a lot."

Rudolph returned the favour when speaking about his new middle order colleague, it is very clear that the two men get on.

Rudolph told C365: "We have lost some players [in the close season] but with Colin coming in he is a genuinely nice bloke, he wants to contribute to the environment which is something I will be looking forward to. He brings a lot of experience. It will be nice for young players like Aneurin Donald (Glamorgan’s teenage batting protege) to learn from him as well."

Ingram is very excited at the prospect of county cricket, and last season’s handful of games at Somerset only increased his desire to ply his trade in the shires.

He continued: "[Before Somerset] I had been trying to get a shortish stint for three seasons before that so I was really lucky to get that stint filling in for Alviro [Petersen] and it just sort of reawakened the senses to just how much I wanted to come here and play county cricket.

"It was great to do well while I was out here as well, just as an advertisement for myself and that kicked things into gear for this season."

Ingram will be playing in both county cricket and in South Africa, and while it could be that his franchise would be unhappy with his decision to in essence became an overseas player he says that he will be returning there this winter without any issues.

He said: "The Warriors are more than happy to have me back, I have played there nine seasons and I am fortunate that I have great working relationship with the management there and so I am looking forward to back to back seasons for the next couple of years."

Perhaps the biggest difference between the South Africa and English (and Welsh) domestic set ups is the number of teams. Where as in England there are 18 first class counties, in South Africa there are just six franchises despite the populations of the two countries being very similar.

Many have spoken of reducing the teams in county cricket, but Ingram says that reducing sides brings its own problems: "In one way I think the South African system is quite congested at the moment with only six teams.

"So there are a lot of good players that are missing out on game time and we might be losing young players that aren't getting opportunities so in that way I think there would be growth for more teams.

"As long as your system can sustain the amount of teams that there are and it is strength vs strength I don't see it as a bad thing. As many cricketers that can get out on the park at a weekend and you still have strong sides I don't see why you would need to reduce the sides."