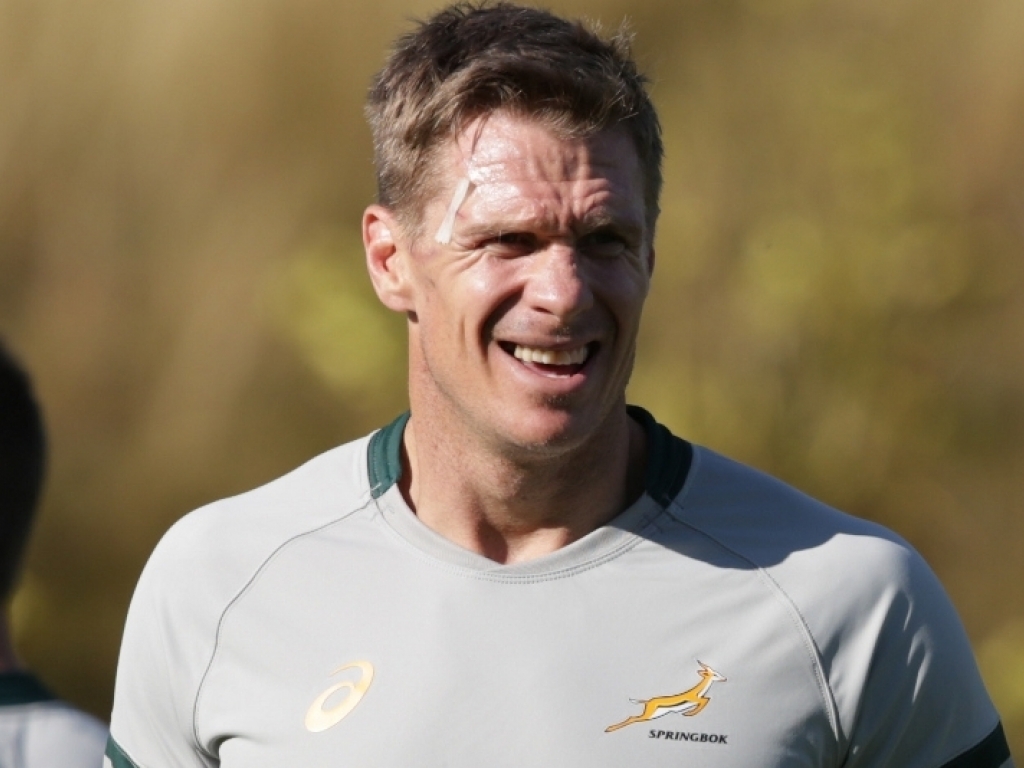 South Africa's cricketers and rugby players are famously friendly, and the Proteas reacted with sadness when learning the news that Springbok skipper Jean de Villiers had announced his retirement.

De Villiers was ruled out of the World Cup on the weekend after breaking his jaw against Samoa, and after a string of injuries and fighting back after knee surgery, he opted to call it a day.

Here's what cricketers, past and present, had to say on Twitter.

Thank you Jean De Villiers for what you have done for SA rugby. You are an absolute legend?? pic.twitter.com/uHnQ7pegVh

We salute u #JeanDeVilliers congrats on an amazing career for the boks. True legend of the game, you… https://t.co/VGH4La0QqH

Congrats to Jean de Villiers on an amazing career!True gentlemen and everything that epitomizes a SA legend. pic.twitter.com/RNtqKCbqD7

Congratulations to Jean de Villiers on a fantastic career. Quality sportsman and quality human being. @Springboks

Feel so sorry for Jean de Villiers!Will never forget the message he gave us at the Titans jersey handover last year.True legend of the game!