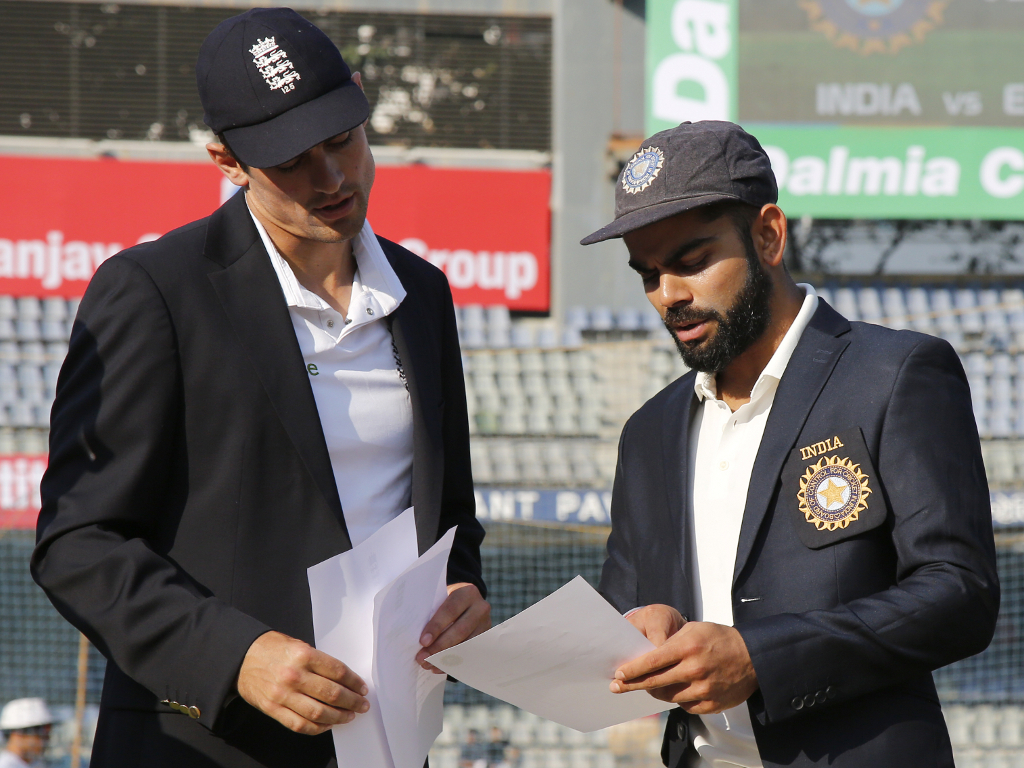 The fourth Test of India v England will be taking place on Thursday 8th December, and with England’s hopes of winning the series disappearing after suffering defeat in the third Test, the team have it all to play for, as they can still get a draw.

A win for India in this fourth Test will result in an easy win with one game to spare for the team, and while there hasn’t been quite the whitewash that was expected from them before the series began, the 4-0 will be equally as impressive.

India are currently the best cricket side in the world, so it’ll take a lot for England to take on these cricket giants, and it’s certainly not going to be an easy task.

We’ve picked out a few betting tips for you to consider when it comes to the fourth Test of India v England, and you can take your pick from a range of betting sites with Best Deal Casinos.

2016 hasn’t been a good run for the England side, and with calls for Alastair Cook to resign if he can’t lead his men to victory in this Test, the pressure really is on.

India are heading into the Test as favourites, as they have not lost a Test match at home since December 2012, despite facing Australia, West Indies, South Africa and New Zealand in 13 tests between them.

However, it was England who were the last team to beat India on their home soil, but they are nowhere near as strong as they were back in 2012-13, with inexperienced players and no world class spinners.

In addition to this, there are a few players to watch in the India squad, with two of the most consistent batsmen over the last two years of tests being Ajinkya Rahane and Murali Vijay, and they have torn England apart over the previous few tests.

The safest bet for the India v England Test 4 will definitely be swaying towards India, with the poor performance of the England team this Series. However, there is a slight chance that they may be able to pull back the remaining two Tests and round the Series up as a draw, although the odds are heavily stacked against them for the Test in Mumbai.