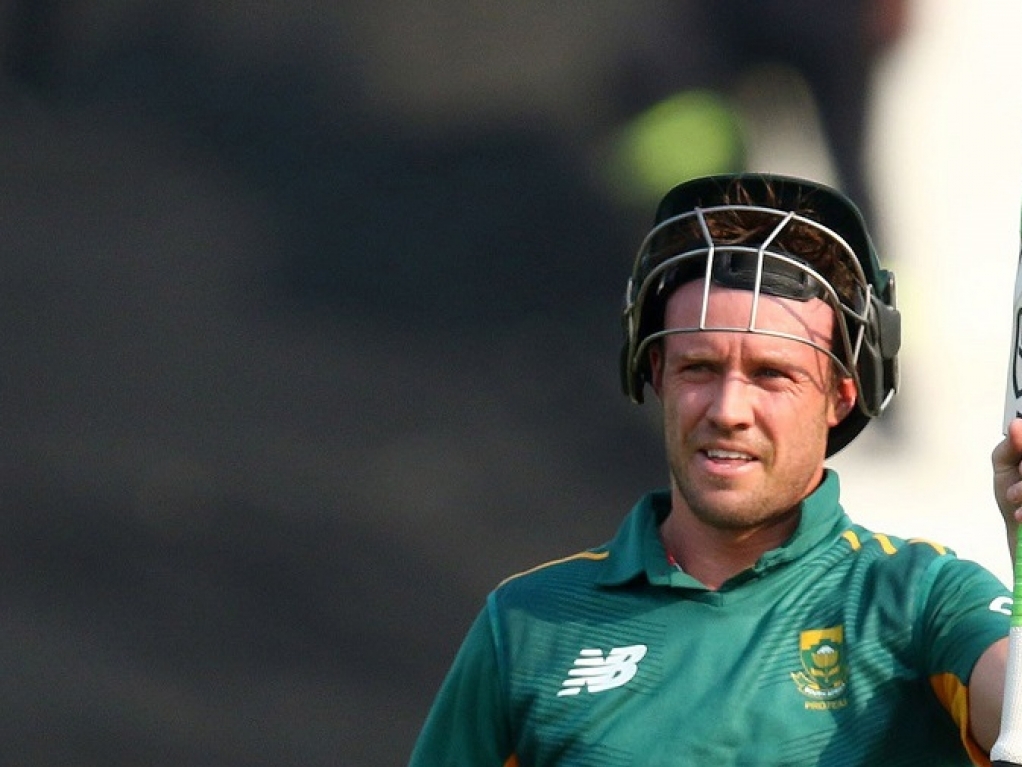 Captain AB de Villiers, with the bat, and a supreme bowling display led South Africa to an ODI series win over the Black Caps in Durban on Wednesday.

After winning the toss and opting to bat, De Villiers scored 64 from just 48 balls, and became the quickest player ever (in terms of innings) to reach 8000 ODI runs, as the Proteas posted 283 for seven in their 50 overs.

The home team's bowlers then came to the party when they dismissed the Black Caps for 222 in the final over to seal a comfortable 62-run win and take the three-match series two-one.

The only real shining light with the bat for the visitors was opener Tom Latham who scored 54 as the Black Caps could not muster any meaningful partnerships throughout their innings.

Earlier, the Proteas were given a solid start by openers Morne van Wyk and Hashim Amla as the two put on 89 for the first wicket in 20 overs.

Amla was the first to fall when he was caught and bowled by Grant Elliott for 44 while Van Wyk went to his fourth ODI fifty,eventually falling for 58.

De Villiers, who came to the crease in the in the 23rd over of the innings, played in his trademark fashion as he attacked the bowlers to all parts of the ground before being clean bowled by Doug Bracewell in the 41st over.

The Proteas innings was propelled in the end by number six batsman Farhaan Behardien who hit 40 off just 28 balls as the hosts set the Kiwis a more than competitive target to chase.

South Africa won the first ODI in Centurion by 20 runs before the Black Caps bounced back to win the second match of the series, by eight wickets, in Potchefstroom.