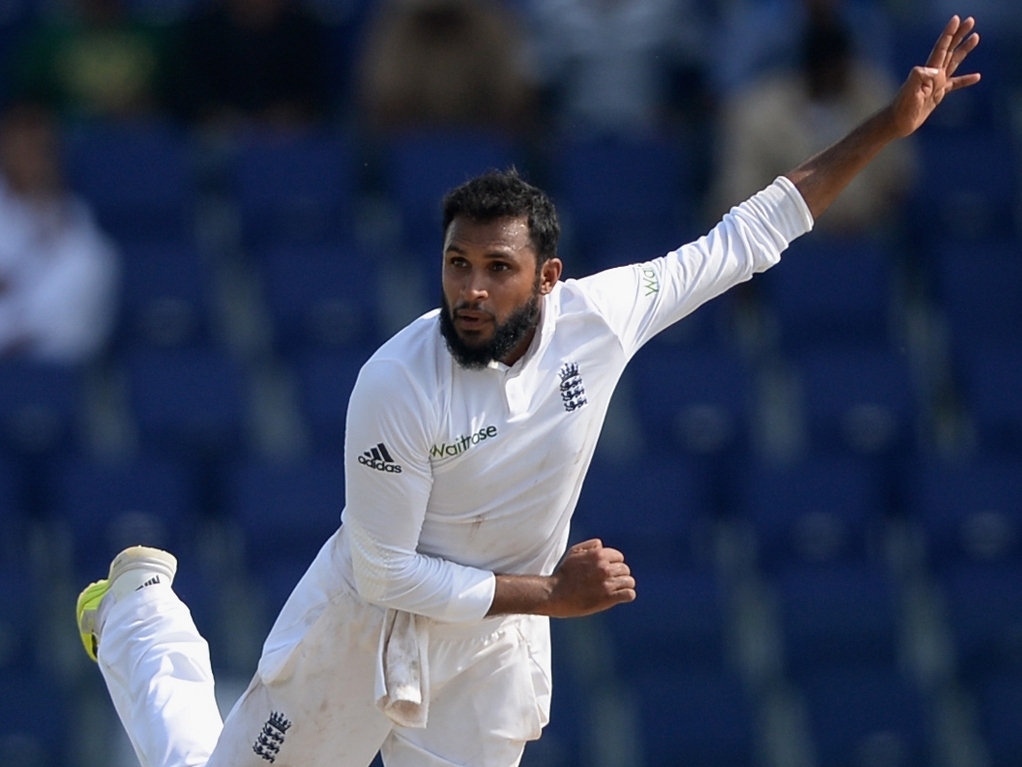 The first Test between Pakistan and England in Abu Dhabi ended in the draw most expected, but only after some high drama on day five saw Pakistan nearly gift the visitors with a rare win against them.

England have only ever beaten Pakistan twice away from home, and this nearly became a third after Adil Rashid's five-fer on debut saw Pakistan all out for 173, leaving England a chase of 99 in the evening session.

And they tried to get there, sending in their most explosive batsmen, but Pakistan's bowlers did the job, and the light faded far too quickly, as England sat on 74 for four when bad light stopped play, 25 runs short.

The day began with England still batting in their first innings, with days one to four a bore fest on a slow pitch, and Alastair Cook joining Shoaib Malik as a double centurion in the Test.

They started on 569 for eight, but once they lost the wicket of Rashid, on 590, they declared on 598/9. Pakistan would have been hopeful of seeing out the day, as they trailed by 75 runs.

The first half of their innings went as expected. It was slow, attritional stuff from the top order, as required. But then a flurry of wickets fell, with Asad Shafiq's wicket starting the rot, and suddenly the cat was amongst the pigeons.

Rashid, who had recorded the most expensive bowling figures on debut in the first innings, had a day on the other end of the spectrum. His first wicket in Tests was that of Younis Khan, a distinguished name indeed.

Of the bottom six batsmen, only Sarfraz Ahmed reached double figures, as the deck began to spin appreciably, and even the slow bowlers saw some reverse. Rashid's five complimented Moeen Ali's two wickets.

And so with an hour to go, depending on the light, England needed to bat like a T20 on a tough pitch to get close to the 99 required. But Pakistan's gamesmanship, delaying the game in various ways like all teams do in such a situation, combined with four wickets, saw the time run out.

At the end, when the light meters proved fatal, Joe Root was on 33 not out, while Ian Bell was at the other end.

The second Test will be played in Dubai from 22 October.