Afghanistan and Zim gear up for CWCQ 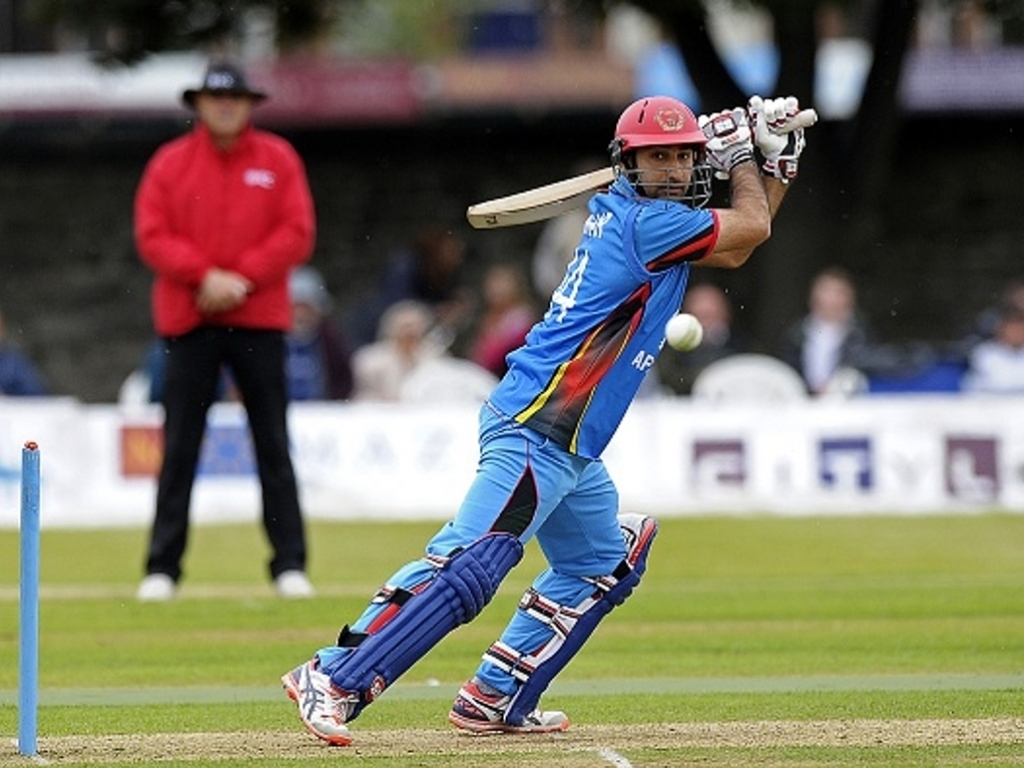 All roads lead to the famous Sharjah Cricket Stadium where ICC Intercontinental Cup champions Afghanistan and three-time former ICC Cricket World Cup Qualifier winners Zimbabwe will square-off against each other in a five-match ODI series from Friday, 9 January.

The series between 10th-ranked Zimbabwe and 11th-ranked Afghanistan, who are separated by just two ranking points, is crucial as both sides are in Group B of the ICC Cricket World Cup Qualifier 2018 (to be played from 4-25 March) and are scheduled to meet in the tournament proper at the Queen’s Sports Club in Bulawayo on 6 March.

This means Afghanistan and Zimbabwe will not only aim to give final touches to their preparations in the Sharjah series, but will also aim to carry the winning momentum into the qualifiers, whose finalists will join defending champions Australia, Bangladesh, hosts England, India, New Zealand, Pakistan, South Africa and Sri Lanka in the 10-team ICC Cricket World Cup 2019 in England and Wales from 30 May to 15 July.

The series in Sharjah, which has played host to 231 ODIs (76 more than its closest rival, Sydney Cricket Ground), will also see the return of Zimbabwe’s fast bowler Brian Vitori, as well as Afghanistan’s duo of Rashid Khan and Mohammad Shahzad. 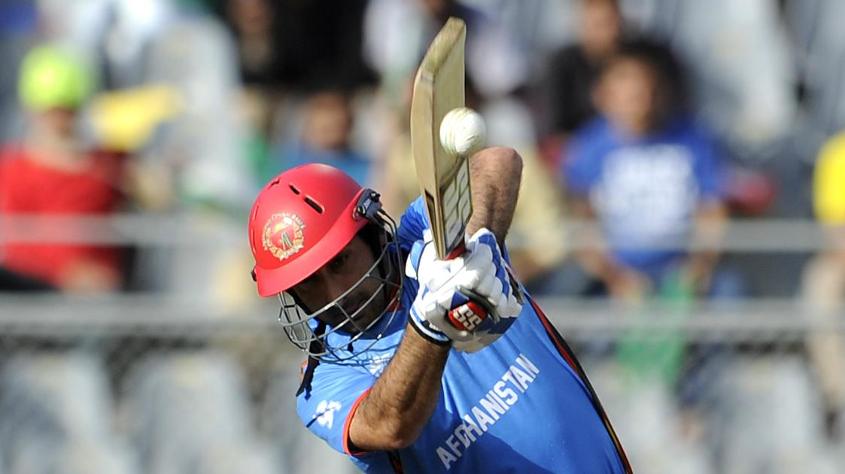 Rashid Khan, who was declared the ICC Associate Cricketer of the Year 2017, has been playing the shortest format of the game in Australia, though his last ODI for Afghanistan was in December 2017 against Ireland at the same venue.

Rival captains Asghar Stanikzai of Afghanistan and Graeme Cremer of Zimbabwe concurred that the Sharjah matches formed part of an overall strategic objective of qualifying for the ICC Cricket World Cup 2019, and also highlighted the significance and importance of the returning star players to their sides’ build-up and make-up for next month’s qualifier.

Asghar, commenting on the availability of Shahzad and Rashid, said: “Shahzad is an experienced player and has been part of the national side for the past eight years. His return will strengthen the batting line-up and because he is also excellent behind the stumps, his inclusion will give us more options and we will not have to play a separate opener and a wicketkeeper. 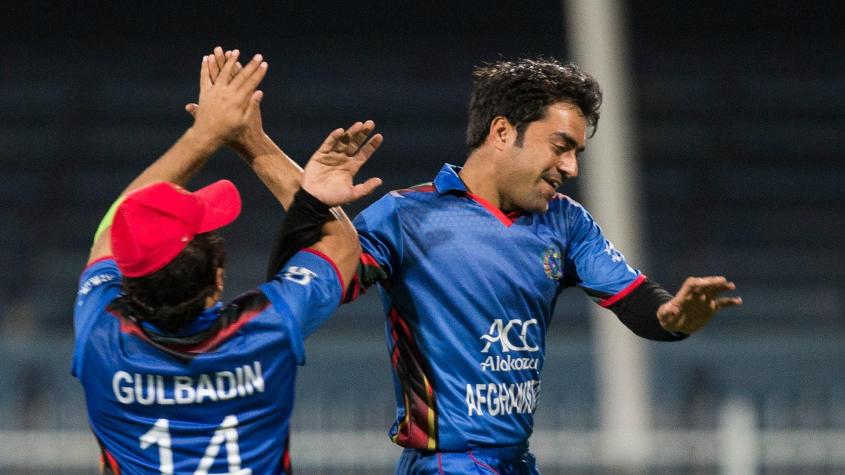 “Rashid Khan performed very well in Australia and he has been in good form. Besides, he is someone who always gives his 100 per cent. I am confident that the returns of Shahzad and in-form Rashid will help us to have a very good combination.”

Cremer welcomed Vitori in the squad and also mentioned Brendan Taylor and Kyle Jarvis, who resumed their Zimbabwe careers in October after having given up international cricket to pursue careers in English county cricket. 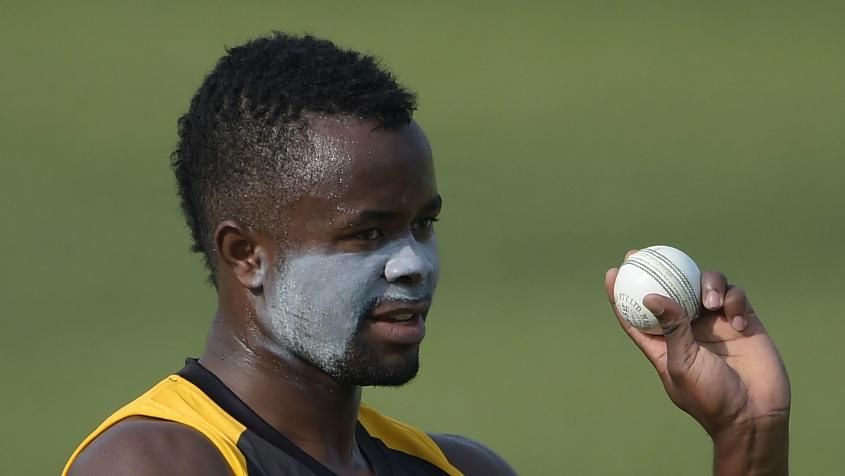 “I’m very pleased as a captain to have someone with Brian’s ability in my side. He is a true competitor. He brings great strength and versatility to our seam bowling attack, and we look forward to seeing him on the park again.

“Brendan and Kyle have settled nicely into the squad and they have been welcomed by all the team members. They form an important part of our team’s make-up, and we are hoping that they will play to the best of their abilities on this tour and in the qualifier,” said Cremer, who is the 25th ranked bowler in ODIs.

Asghar said his side was shaping up well for the qualifier and agreed that a strong opposition like Zimbabwe will further help his side.

“Every series is important for us and the upcoming series against Zimbabwe will be no different leading into the qualifier. Zimbabwe are tough and experienced opponents, and playing against them on the eve of such an important tournament is very helpful for the preparations.

“We have been in the UAE for the past four weeks, working hard on our weaknesses by playing practice matches against the local sides. The morale of the team is very high and the side is shaping up quite well.

“The series against Zimbabwe will be an excellent preparation for the ICC Cricket World Cup Qualifier, will allow us to build a good combination, provide us the opportunity to identify the areas of weaknesses, work on that and further develop the strengths and positives.”

Zimbabwe will go into the series against Afghanistan having featured in the 50-over tri-series in Bangladesh last month, where they defeated Sri Lanka in one of the pool matches.

Reflecting on the gains from the Bangladesh series, Cremer said: “One of the major positives from the Bangladesh series was probably the bowling. I feel we have moulded a good bowling unit. We also had glimpses of excellence with the bat, but we just need to get that to be more consistent. Our hunger to win games has also been great – everyone playing for each other on the park.

The two sides have played four series since 2014-15, with Afghanistan winning the last three by a margin of 3-2. The inaugural four-match series in Bulawayo had ended in a 2-all draw. Head-to-head, Afghanistan lead Zimbabwe by 11-8.

Squads (to be selected from):