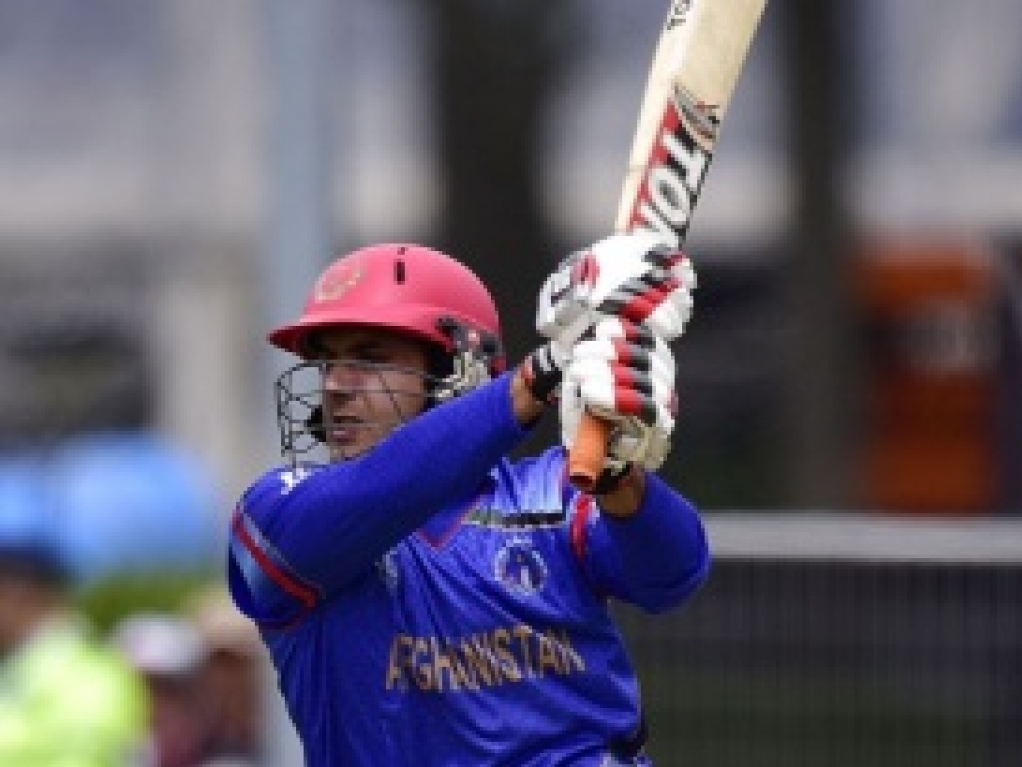 An unbeaten fifth-wicket partnership of 69 between Mohammad Nabi and Najibullah Zadran guided Afghanistan to a six-wicket victory over Zimbabwe in the first of two T20Is in Bulawayo on Monday.

Chasing a target of 154, Nabi and Najibullah came together with their team in a spot of bother at 85 for four after 11 overs.

The pair though mixed good defence with calculated aggression as they saw the Asian team over the line with five balls of the innings remaining.

Najibullah scored 37 from 26 balls while Nabi hit 33 off 25 balls as Afghanistan followed up their historic series win in the ODI series to draw first blood in the shortest format.

Earlier Zimbabwe could not capitalise on a 100-run opening stand, in 12.3 overs, between Sikandar Raza (59) and Chamu Chibhabha (54) as the hosts posted a total of 153 for five in their 20 overs.

The second and final T20 takes place at the same venue on Wednesday.