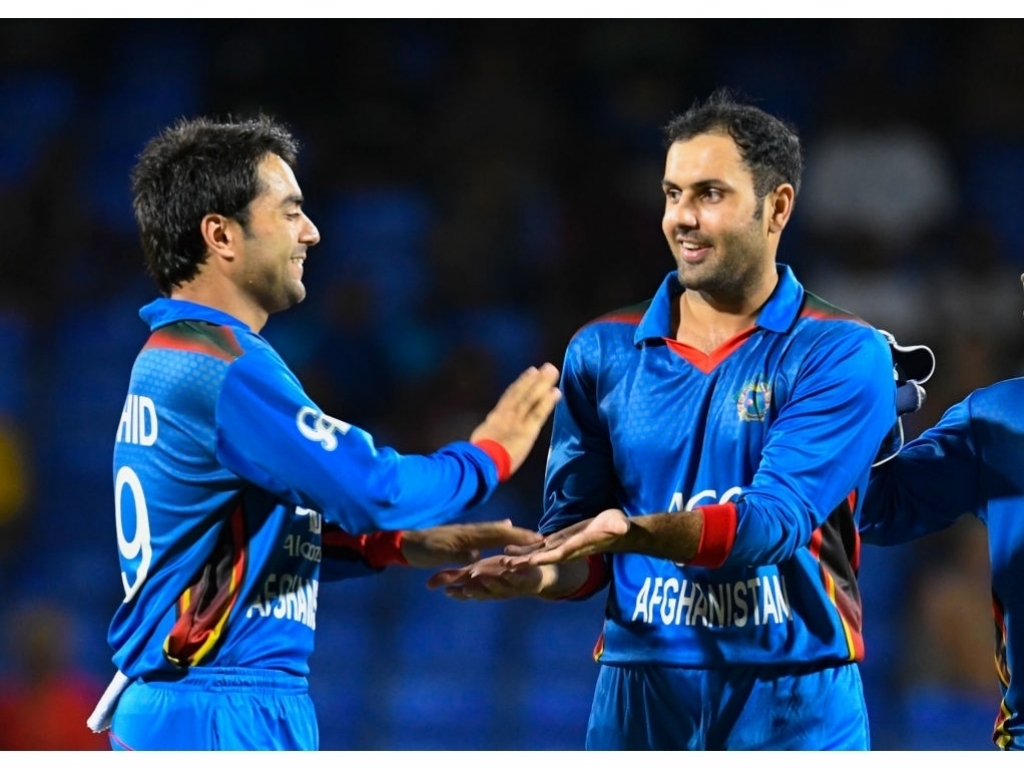 Afghanistan eased to a five wicket victory in the opening match of the T20I series against Zimbabwe in Sharjah.

Asghar Stanikzai won the toss for Afghnaistan and elected to field first with Zimbabwe getting off to a good start.

Solomon Mire (34) and Hamilton Masakadza (18) put on 52 for the opening wicket but when the former departed with two balls remaining in the powerplay things fell apart.

Mire was firing on all cylinders at the top, but once he went, the rest seemed to follow.

The wickets were shared around the Afghanistan bowlers, as they constantly applied the pressure to the visitors.

A late cameo from Malcolm Waller (27*) gave Zimbabwe a slither of hope but a score of 120/9 was never going to be enough.

Rashid Khan (3/19) was the pick of the bowlers on the day continuing his rapid rise in international cricket having jetted in from the Big Bash, missing his Adelaide Strikers lifting the trophy over the weekend. 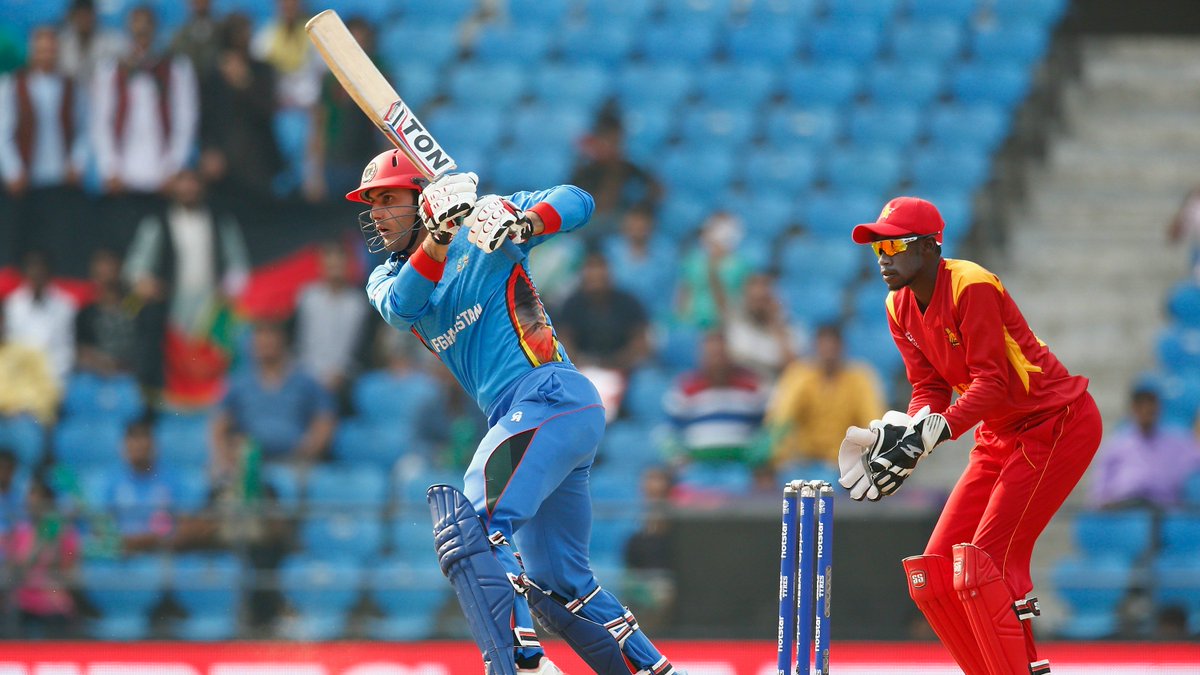 Mohammad Shahzad was intent on playing his shots on his international comeback from a doping ban.

The wicketkeeper batsman smashed 20 off 11 up front but was the second man back in the hut after he lost opening partner Karim Sadiq (5) early trying to pull Kyle Jarvis.

Mohammed Nabi (40*) then joined skipper Stanikzai at the wicket and held together the chase despite the wickets still falling at regular intervals.

Blessing Mazurabani’s dismissal of Najibullah Zadran (0) shortly after the fall of Sharafuddin Ashraf (18) may have given a few jitters to the designated ‘home’ team but those nerves were settled when Shafiqullah pulled the same bowler to the midwicket boundary and Nabi cleared the fence in his final over.

From there the pair crusied past the Zimbabwe total with 32 balls to spare.