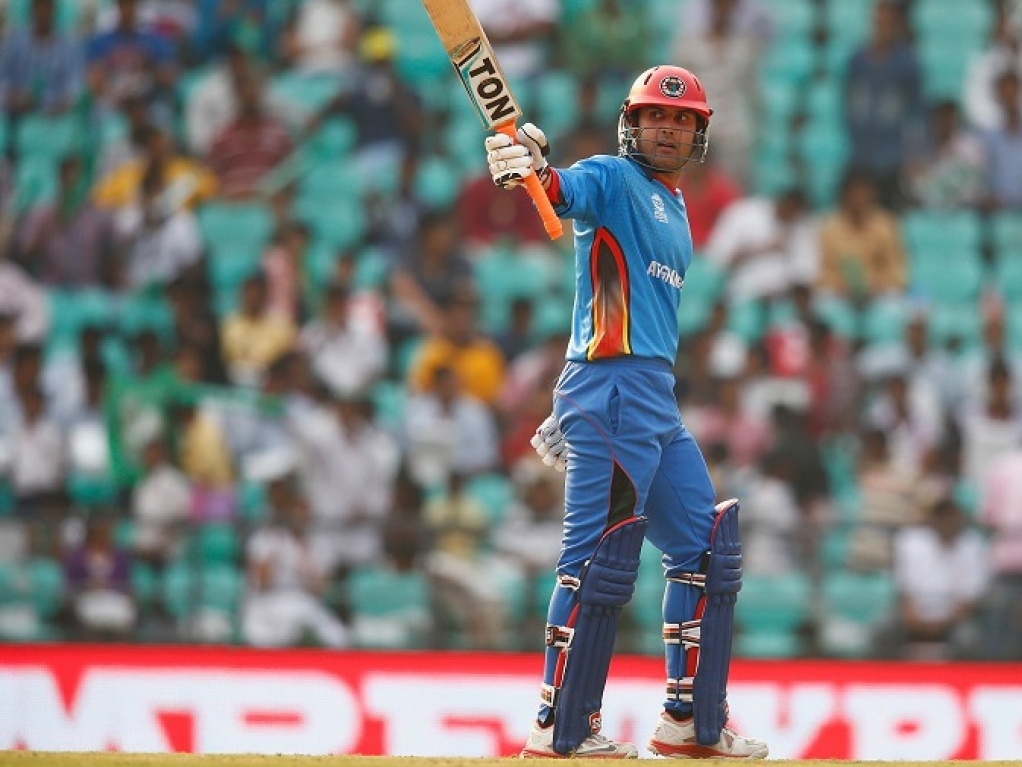 Afghanistan qualified for the Super 10 stage of the World T20 when they emphatically beat Zimbabwe by 59 runs in their winner takes all Group B clash in Nagpur on Saturday.

The Asian side won toss and posted a formidable total of 186 for six batting first thanks to a half-century from Mohammad Nabi (52) and 43 from Samiullah Shenwari.

The Afghanistan duo shared in a record fifth wicket stand of 98 after Zimbabwe reduced their opponents to 63 for four after eight overs.

Afghanistan's innings was again given a fast start by opener Mohammad Shahzad, who is fast becoming a cult hero among the fans in India, as the burly right-hander blazed his way to 40 off just 23 balls.

Zimbabwe seamer Tinashe Panyangara was his side's best bowler on the day as he recorded figures of three for 32 but he had no real support from the other bowlers.

The African side needed a good start in the chase but they were pegged back early in the innings and never really recovered as none of their batsmen scored more than 17.

Afghanistan's 17-year-old leg-spinner Rashid Khan broke the back of the Zimbabwe batting line up with figures of three for 11 in his four overs as the African side were eventually 127 all out in the final over.

Afghanistan will now take their place alongside South Africa, England, Sri Lanka and West Indies in Group One of the Super 10 stage of the global tournament.