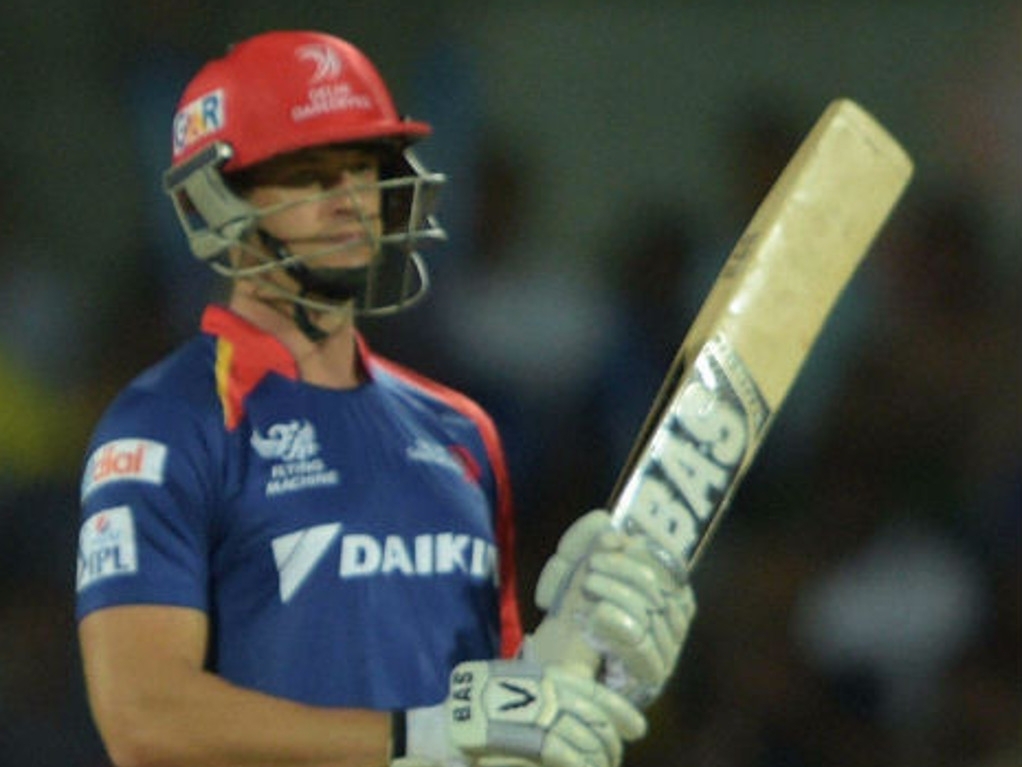 The Chennai Super Kings got their 2015 Indian Premier League campaign off to a winning start on Thursday as they beat the Delhi Daredevils, last year's wooden spooners, by a single run.

Veteran all-rounder Albie Morkel's half century went in vain as he was not backed up at the other end, and the Daredevils were unable to chase down the 151 required, making 149 for nine. They needed a six off the last ball, and Morkel got a four.

Delhi won the toss an opted to field, looking to their bowlers to keep the score to reasonable levels, and initially that seemed a top idea as Australian paceman Nathan Coulter-Nile strike twice early on.

He saw off Brendon McCullum and Suresh Raina cheaply, both making just four runs, and Chennai were reduced to 38 for two. This left Dwayne Smith and Faf du Plessis to steady the knock as quickly as possible.

The pair took the score to 71 in the ninth over, before Smith was removed by Imran Tahir. He was caught in the deep off Imran Tahir for 34, which was the top score of the innings.

Du Plessis then advanced the score to 100 before falling to Proteas team-mate JP Duminy for 32. MS Dhoni then added 3 to make sure they had a defendable total, though not one Delhi would have been upset about.

The chase was a poor one, as Morkel was one of only three batsmen to reach double figures. His 73 not out was a herculean effort all on his own, while Kedar Jadhav's 20 was the next best knock.

But Morkel didn;t give up and was visibly exhausted by the final over, and despite Dwayne Bravo bowling poorly, Morkel just could not get that final six away and watched as his former team-mates bagged the win.