All in a day’s work for Pakistan in Napier 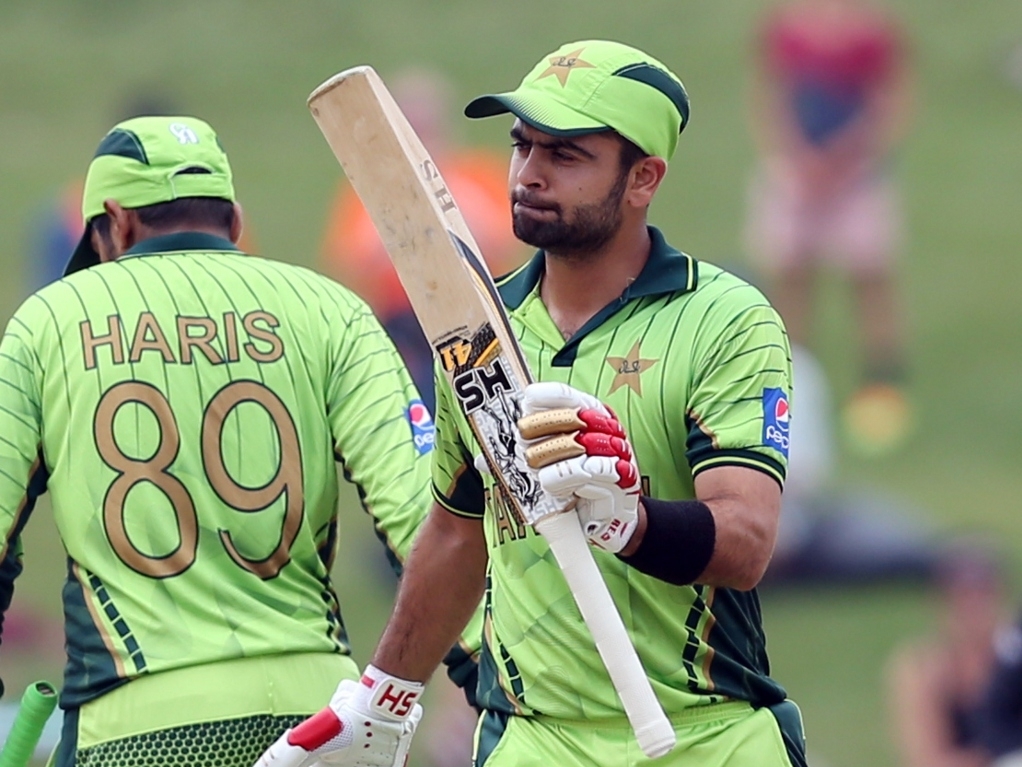 Pakistan recorded a big win against the UAE in Napier on Wednesday, easily defending their 300-plus score, but will be concerned about the state of their fast bowlers as they failed to bowl the Associate side out.

Pakistan batted first and recorded 339 for six, with most of the top order getting some runs on the board. Ahmed Shehzad was the top scorer, making 93, while Misbah added 65. The UAE then made 210 for eight, as Mohammad Irfan looked injured and only bowled three overs.

The UAE won the toss and chose to field, which worked well for Pakistan as they wanted to get their batsmen in the runs, having been in poor form in previous games. Nasir Jamshed failed to take advantage though, out for four.

This left Shehzad and Haris Sohail to put on a century stand, with both recording effortless half centuries. Haris made 70 off 83 balls before being removed by Mohammad Naveed in the 33rd over.

Shehzad followed soon afterwards for 93, run out by Shaiman Anwar, leaving Misbah and Sohaib Maqsood to continue towards a good score. Maqsood added 45 to his records, while Misbah's half ton again saw him miss out on a maiden ODI ton.

Both were removed by Manjula Guruge, who had earlier claimed Jamshed's wicket. Shahid Afridi came in for a quick cameo, making 20 not out off seven balls, while Wahab Riaz hit a sic off the one ball he faced.

The chase was never really on the cards because despite managing to bat out the overs, Pakistan's bowlers kept a neat lid on the scoring and took regular wickets. Only Shaiman, now the tournament's top scorer, managed to thrive, making 62.

Afridi took two wickets in one over to completely stall the chase, removing Shaiman and Rohan Mustafa, and from there Misbah seemed content to let the UAE bat out the game, knowing his pacemen were hobbling.