All the pressure on the Proteas in Morkel swansong 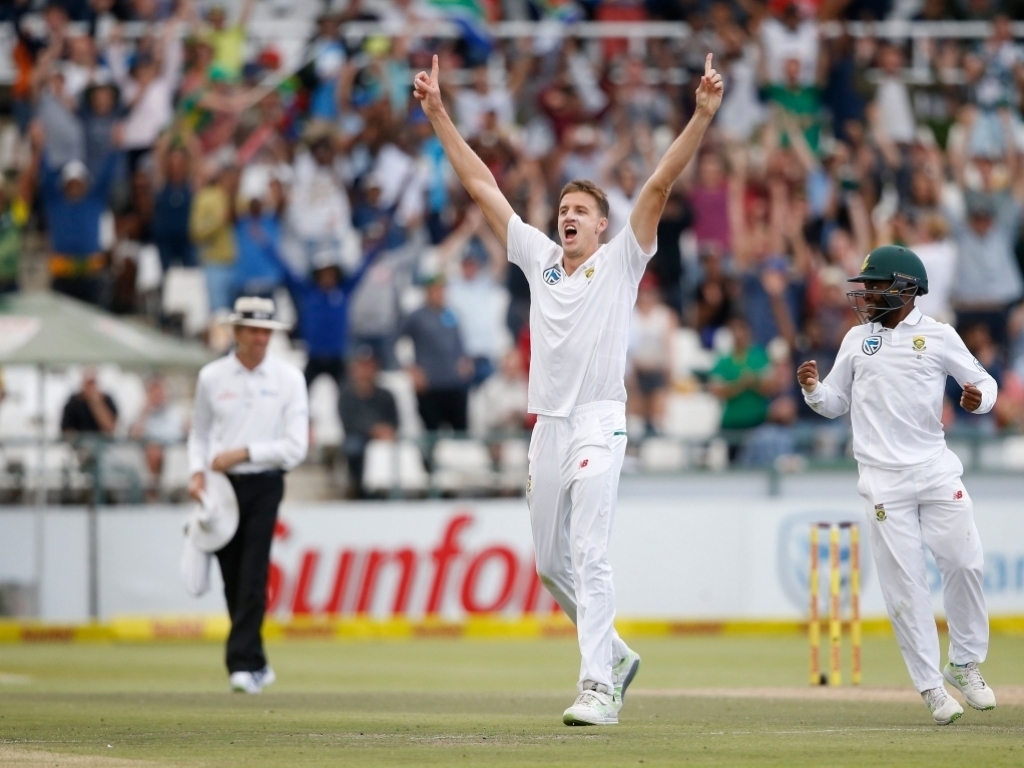 The events of this week have left Australia with their backs to the wall heading into the fourth Test at the Wanderers but it will be the Proteas under pressure.

The Proteas have Australia on the ropes but haven’t yet landed the knockout blow, they still need to win the final Test or at least avoid defeat to seal the series.

At this point nobody expects Australia to get up an win which will leave a group of young players playing with freedom something that has produced remarkable results in the past.

While the South African quicks have spearheaded the success in this series they haven’t produced a clinical performance yet and will be expected to make mincemeat of Australia’s expected stand-ins Matt Renshaw, Joe Burns and Peter Handscomb.

All three have faced South Arica before with varying degrees of success with Renshaw and Handscomb playing their parts in Australia’s day/night win over the Proteas in 2016 while Burns got the axe in that series after he made 1 and 0 against the South Africans in Hobart.

Before that though Burns showed great promise and may have been given a longer run had it not been for a lean series in Sri Lanka that preceded it, he does still average 37.95 though and has hit three Test centuries as well as being in fine form for Queensland alongside Renshaw. 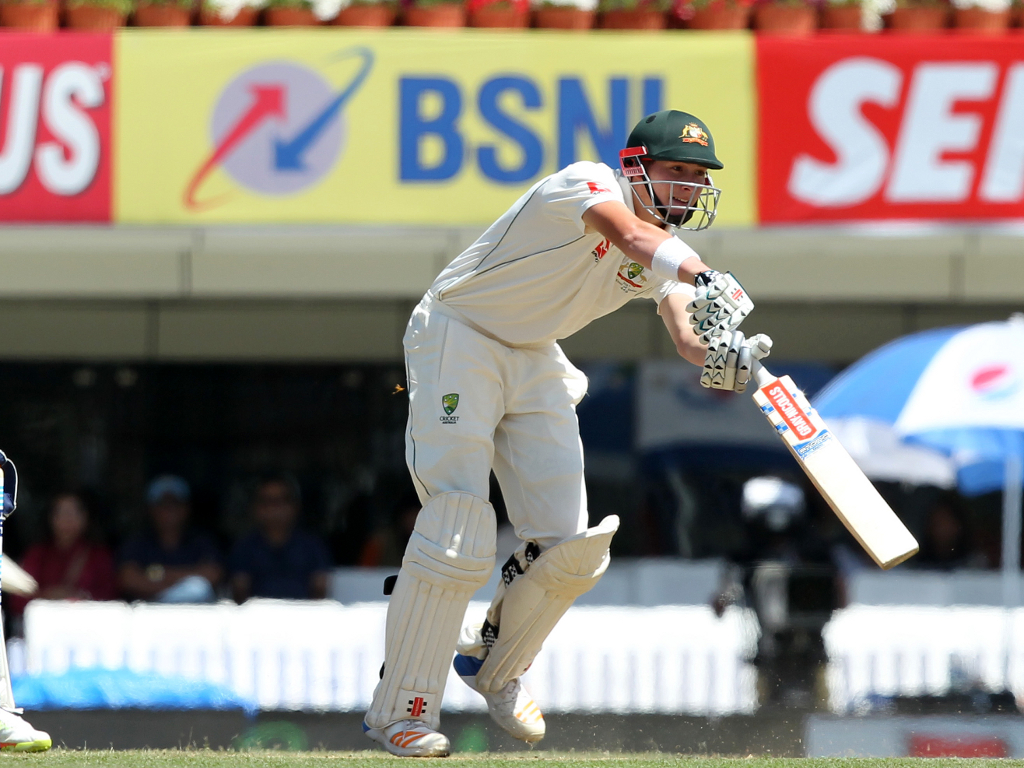 Renshaw lost his place in the team due to poor Shield form and may feel that he should have been the one in Cameron Bancroft’s boots on this tour given his solid start in the ultimate format.

Handscomb has been in the squad all along but Mitchell and Shaun Marsh’s resurgence has seen him resigned to carrying drinks so far on this tour. A somewhat unorthodox player he will be one of the players competing to become future captain, though in this regard the younger Marsh may yet gazump him.

The long and the short of it is that the men coming in have a lot to prove while anything short of a victory will raise questions about the Proteas ability to handle expectation and pressure.

The home side head into the final Test of the series unchanged from Newlands, the only real selection questions were whether Lungi Ngidi might slot back in and whether Temba Bavuma would be given another chance to prove he is the answer to South Africa’s number six riddle.

Faf du Plessis announced an unchanged team one day out from the Test confirming that Morne Morkel will get to turn out one last time at a venue where he has bagged 26 Test wickets.

For Australia the primary focus will be getting back to cricket and not being overwhelmed in the absence of arguably their two best batsmen in banned Steve Smith and David Warner.

AB de Villiers has been sublime in the Proteas engine room of the middle-order since returning against India, he is in the form of his life and should make an impact again.

Playing at his home ground and enjoying a stellar series Kagiso Rabada will be looking to finish the series on a high.

Australia will now look evermore to Usman Kahawaja and Shaun Marsh to hold their young batting lineup together.

Pat Cummins has been the most penetrative of the Australian bowlers, doing a great job with the aging ball but the tourists needs a big effort from all their bowlers.