Allround Cummins the star in Benoni 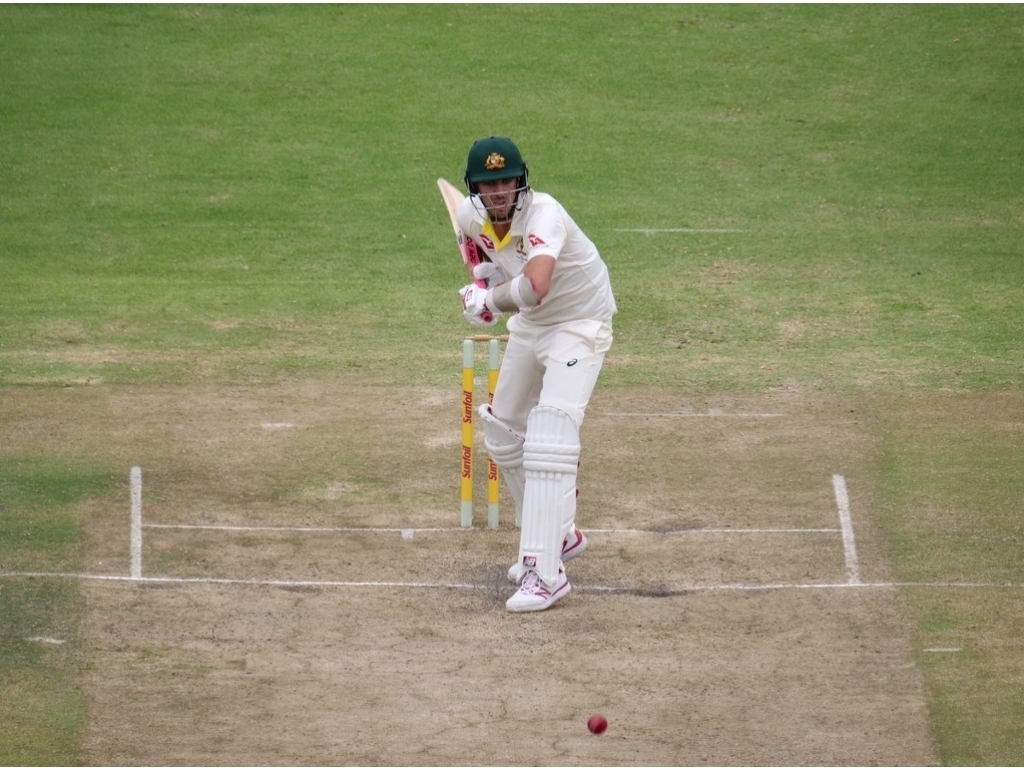 Pat Cummins achieved the distinction of being both the leading first innings runs scorer and wicket taker for Australia as the tourists took a substantial lead of 109 runs on the second day of their tour match against South Africa A at Sahara Willowmoore Park on Friday.

Having taken four wickets on the first day he then recorded his second first-class 50 (59 not out off 95 balls, 11 fours) to lead a lower-order fightback that saw the visitors recover from 178/7 to 329 all out as he shared successive partnerships of 47 for the eighth wicket with Mitchell Starc, 64 for the ninth with Nathan Lyon and finally 40 for the 10th with Josh Hazlewood.

It is the only half-century in the match to date.

With the second session underway on day two, catch up on the morning highlights right here #SAAvAUS pic.twitter.com/0lGhmCdafl

The South Africa A attack had done well to get rid of the Australian top order so cheaply, particularly after they lost the services of pace spearhead Duanne Olivier, who was only able to bowl five overs on the second morning before leaving the field as a result of a badly bruised shoulder on his bowling arm sustained while he was batting on the first day.

Beuran Hendricks took up the mantle to claim a return of 5/83 in 24.4 overs. He got the ball to swing appreciably in the morning session and was well rewarded for his perseverance and skill.

Pieter Malan and Zubayr Hamza then made a good fist of wiping out the deficit, sharing an unbroken partnership of 55 for the first wicket in 18 overs before bad light prevented the last 5 overs from being bowled.