Amble around the Adelaide Oval 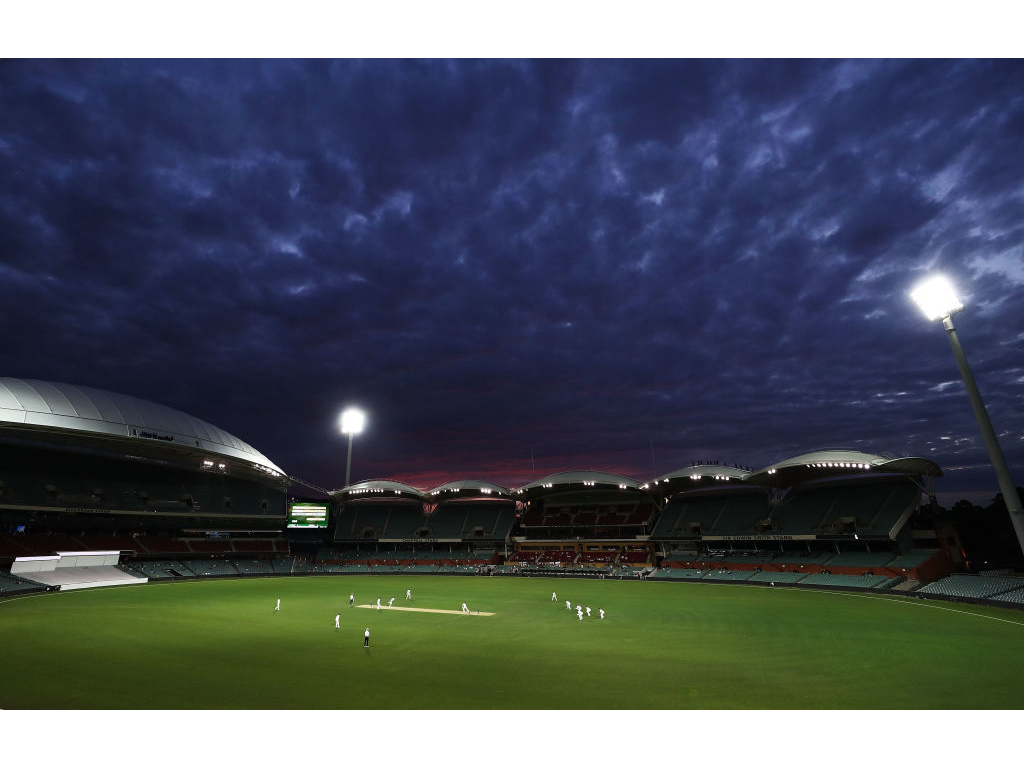 Set among gardens and trees and with the spire of St Peter’s Cathedral peeking over the grandstands, the Adelaide Oval has a strangely English feel for an Australian cricket ground.

Upgrades to the Oval this decade, including a large grandstand which boosted capacity to 50,000, were carried out with due respect for the famous scoreboard – and it remains one of cricket’s most picturesque grounds. 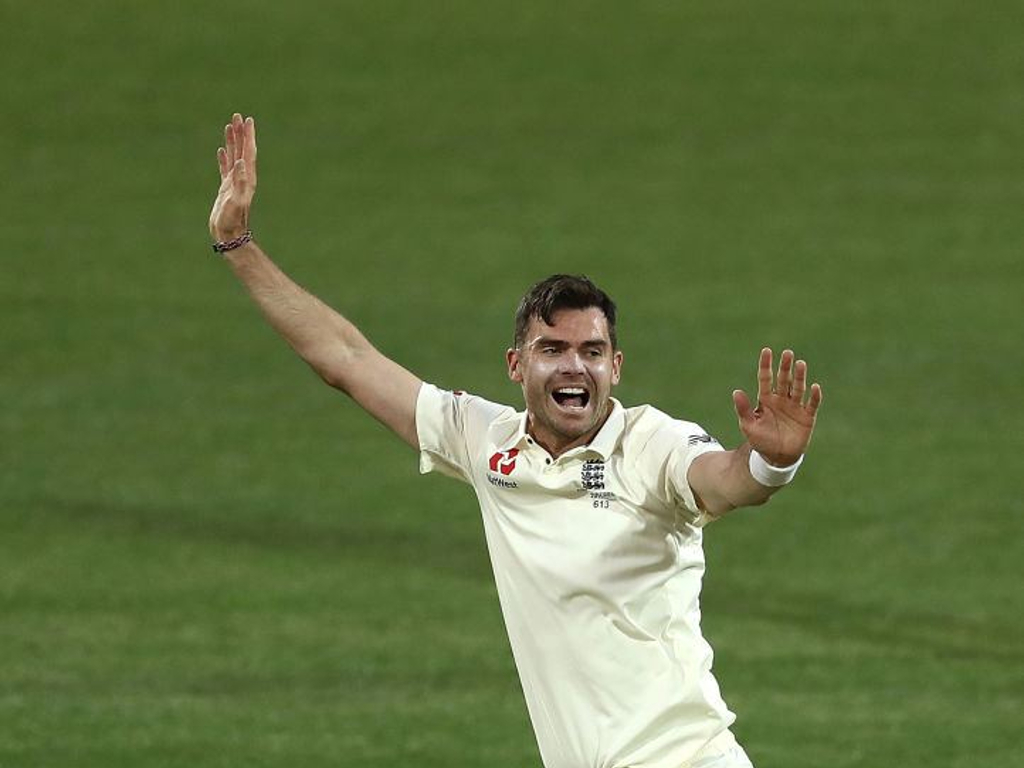 Adelaide has the longest straight boundaries in Australia with it’s relatively short square fence making it a true oval.

The venue is known for producing more swing on average than other grounds around Australia meaning bowlers tend to bowl fuller in South Australia.

Australia made a raft of changes and were able to stave off the embarrassment of being whitewashed by the Proteas with a win inspired by Usman Khawaja.

South Africa won the toss and found themselves in trouble up front with Josh Hazlewood (4/68) and Mitchell Starc making early inroads but Faf du Plessis’ fighting century kept the tourists in the game.

Khawaja was forced into opening by a tactical declaration from Du Plessis on 259/9 with David Warner off the park for some time and he would hold the innings together with his 145 as Australia posted 383 for a 124 run lead.

Stephen Cook crafted a second innings ton but South Africa were rolled over for 250 leaving Australia chasing 127 to win.

They would get there with three wickets down in the end in a match that marked a turn in fortune for Steve Smith’s men.

Groundsman Damian Hough said that they were hoping to provide something for everyone here: “We just want a good even contest, some pace and bounce, as much as Adelaide can offer – we can’t give as much as other states have got.

“But for us, we still want spin to play a part, once the batters are in, hopefully they can still cash in.”

In the present Aussie squad David Warner leads the runscorers with 649 at an average of 59 including three hundreds and one fifty.

Just like at the Gabba Nathan Lyon is the surprise wicket leader with his 31 scalps in six matches. 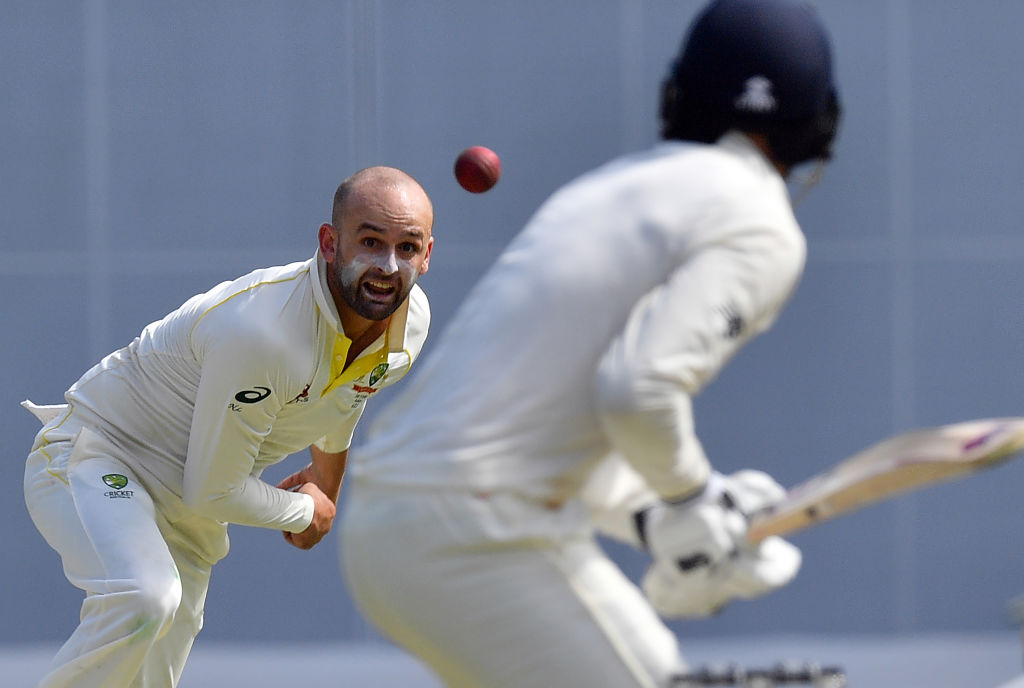 It is no surprise that England’s leading scorer in South Australia is Alastair Cook who has managed 188 runs in five innings.

Jimmy Anderson’s 10 wickets at the Adelaide Oval put him at the head of England’s currently available wicket-takers.

Despite the likelihood of swing early on it seems to be unlikely that either skipper would go against conventional wisdom in Adelaide and choose to bowl first.

Getting a score on the board is usually the way to go here though it can backfire if you find yourself in trouble early on.

Batting last on this track could prove to be tricky especially with a pitch that may be under-prepared due to poor weather.