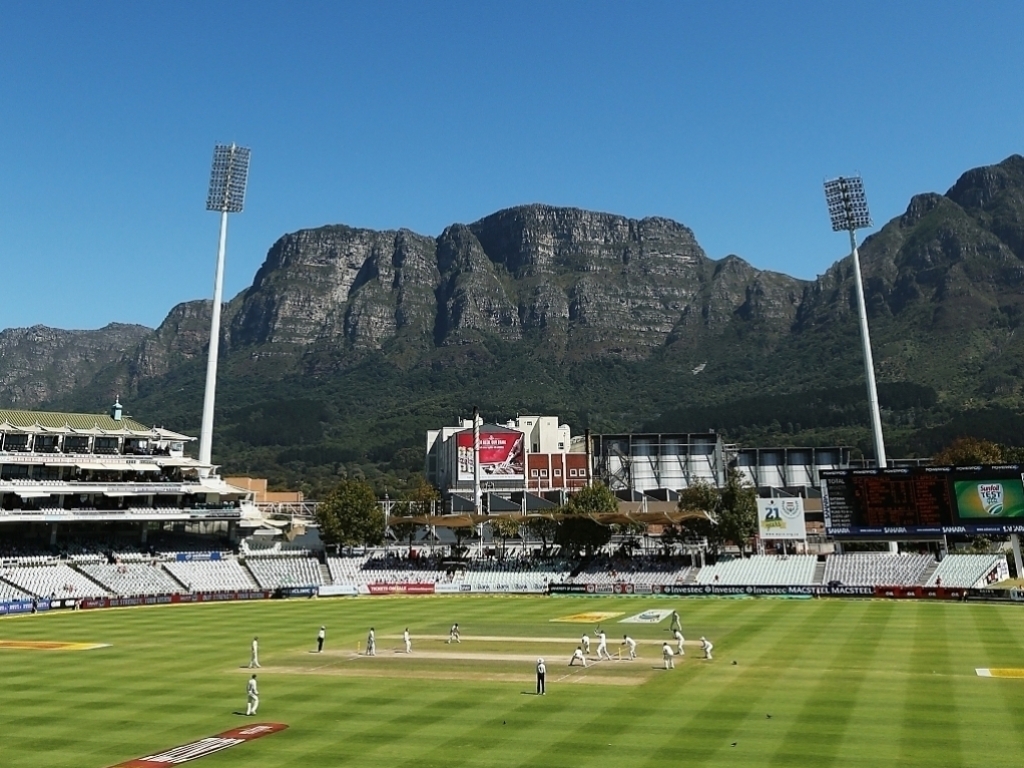 England and South Africa both scored 600+ in their first innings in a match that ended in a draw.

The test also saw Temba Bavuma score his maiden Test ton and witnessed the beginning of an incredible year for Jonny Bairstow who scored an unbeaten 150.

Hashim Amla averages a touch over 50 at Newlands having scored 1208 runs there and scored a double ton against England last year.

Vernon Philander has 31 wickets at the ground and fond memories of destroying Australia at what is his home ground.

Proteas paceman Kyle Abbott said: “I know Evan [Flint, the Newlands groundsman] is reluctant to leave a lot of grass out there. Hopefully reverse swing will come into play. We have seen it come in there over the last few Test matches and it’s crucial.

“We struggled to get it going this [Port Elizabeth] Test match, mainly because of the pitch. There was a lot of grass on the pitch and it wasn’t really allowing for the ball to get scuffed up. But we’re probably going to have to work as hard as we did over these five days.”

Rain in summer is not a problem for Cape Town normally, and the forecast reflects that. All five days are set to be hot to the point of sweltering, and sunny all day. Pack the sunblock if you’re going to sit on the grass banks!

Newlands is one of those rare places that offers a bit of everything pace and swing early on, runs for batsmen if they concentrate as the ball comes onto the bat, and also a bit of help for the spinners later on.

This will not be a case of the losing team being able to moan about the deck, and it’s a result wicket to boot. It should be an entertaining few days, for sure.