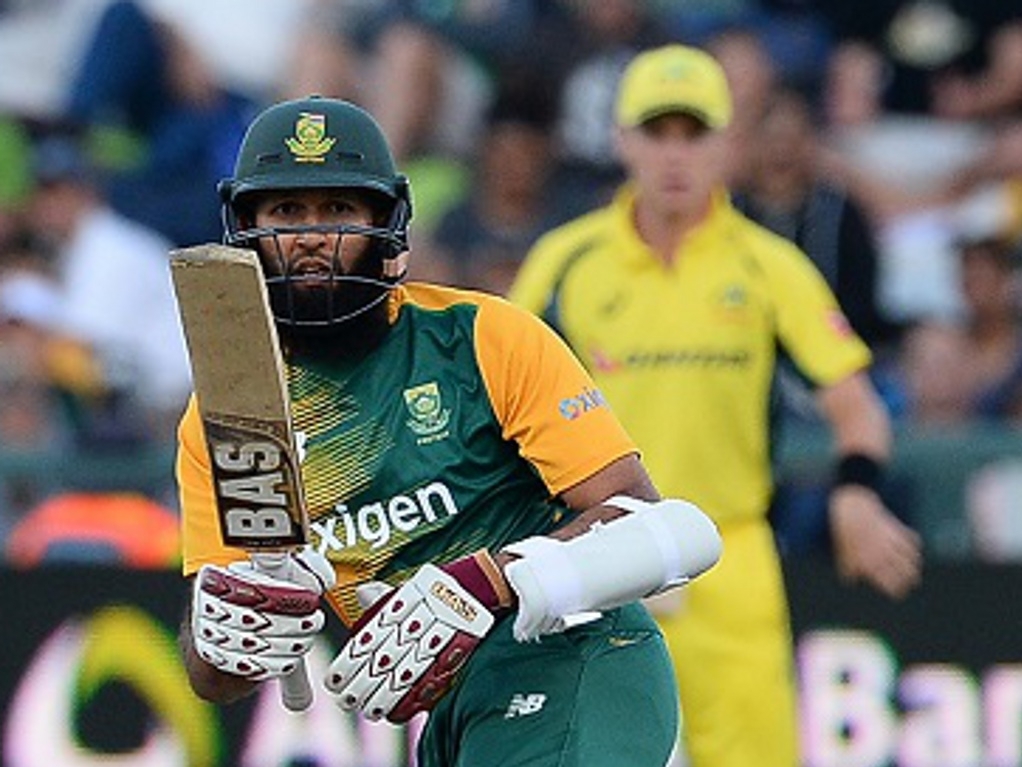 Australia's run-in to the World Twenty20 continued apace as they beat South Africa by six wickets in the third T20 at Newlands on Wednesday to win the series two-one.

The Aussies were on a losing streak of five games after the first match of the series, but managed to find form at the right time as they chased down the 179 required, negating Hashim Amla's 97 not out.

Steve Smith's 44 was the backbone, while David Warner continued to impress in his new role in the middle order as he added 33. It turned out that a string of decent contributions beat out Amla's stand-alone effort.

The Proteas won the toss and opted to bat in Cape Town, hoping for some movement off the deck when they'd bowl under lights. Amla, opening the batting in place of a slightly injured AB de Villiers, soon showed his worth once again.

Amla and Quinton de Kock put on 47 runs for the first wicket inside five overs, with De Kock playing some exciting shots before being removed by Nathan Coulter-Nile. He was caught by John Hastings for 25.

Skipper Faf du Plessis did not last long as he was out for four, while Rilee Rossouw, in for Farhaan Behardien, added 16 to the score. It was Amla that kept things going though, reaching his fifty off 31 balls.

David Miller was an able partner for The Mighty #, as they took the score from 121 to 171 before Miller's Time ran out. He fell for 30, caught at mid off by Usman Khawaja.

The final over of the Proteas' innings saw Amla score two big sixes as the Proteas added 16 runs, and Amla fell just three runs short of his maiden T20 century.

Australia's chase was fairly effortless as openers Shane Watson and Usman Khawaja put on 76 for the first wicket inside nine overs. Both fell to Imran Tahir, Watson for 42 and Khawaja for 33, and he also ran Warner out.

Smith was instrumetal though, going at a strike rate of nearly 180, as South Africa's pacemen struggled on a track made for slower bowling. Dale Steyns was the most economical, and even he went for 7.50 to the over and remained wicketless.