Home Countries India Another day lost at Port of Spain

Another day lost at Port of Spain 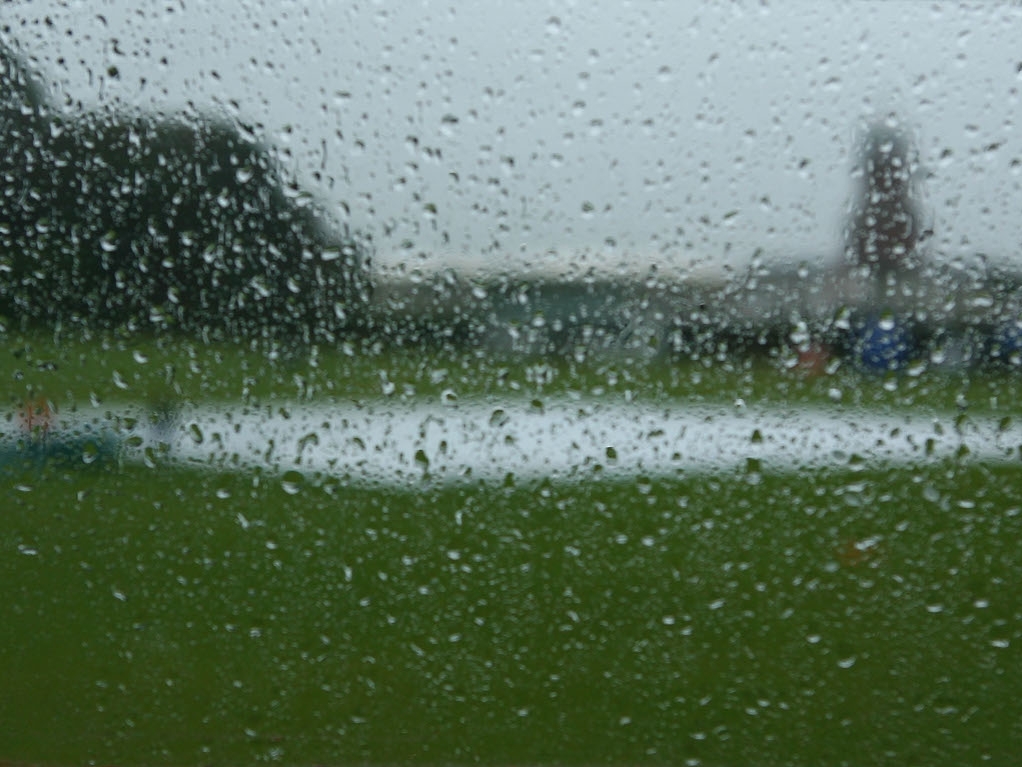 For the second day in a row, not a single ball was bowled in the fourth Test match between India and the West Indies in Trinidad & Tobago.

With the outfield still showing the effects of heavy rain, it was impossible to bring the players out onto the field, despite there being bright sunshine in the first half of the day.

When the heavens opened up again in the early afternoon, it did not take long for the umpires to call off the day's play.

More rain is forecast for the remaining two days of the Test Match as well, offering very little hope of an outcome in this game.

The West Indies still find themselves on 62 for 2 after 22 overs, which were all bowled in the first session on the first morning.

India need to win this Test to retain their No. 1 Test ranking and not lose it to Pakistan.