Another day washed out as SCG heads for draw 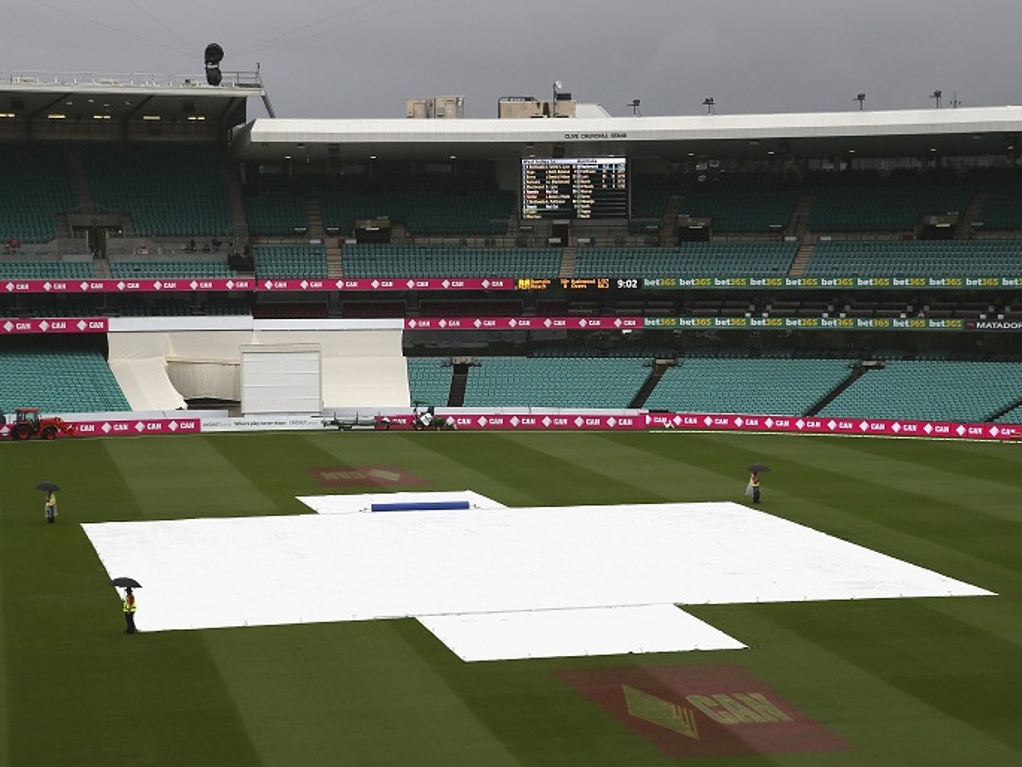 Days three and four of the third Test between Australia and the West Indies were washed out without a ball bowled at the Sydney Cricket Ground, leading the game towards a certain draw.

Australia have already won the series, but this was a chance to inflict a whitewash, and the Windies will be pleased to have avoided that, as they're still batting in the first innings of the match.

The game is stalled with the visitors on 248 for seven, which was reached on day two. And on that day they only managed to bowl around 11 overs, while day one saw 75 overs sent down.

The weather is expected to clear for day five, so whatever spectators risk the trip to the SCG should see some action. Denesh Ramdin is on 30 not out, while Kemar Roach has yet to get off the mark.