Another day washed out, draw beckons 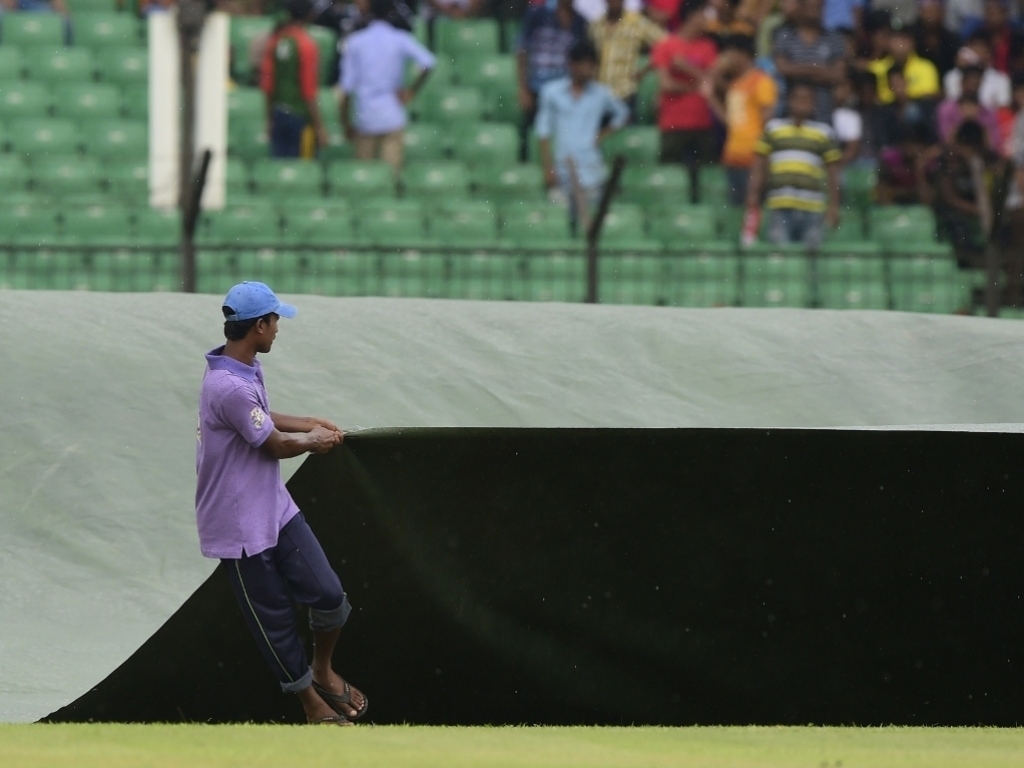 Persistent rain forced play to be abandoned for the third straight day in the second Test between Bangladesh and South Africa in Mirpur on Sunday, meaning the hosts should earn their first Test series draw against the Proteas.

With only one day left in the match, and with the Tigers still in on 246 for eight in their first innings, there wouldn't be shouldn't be time for either side to force a result.

The first Test in Chittagong, which was also marred by rain, was also drawn which means Bangladesh will not lose a Test series to the Proteas for the first time in five attempts.

The tour has been an historic one for the home side as they beat the Proteas for the time in an ODI series, winning the best of three matches two-one.

The one positive from this match for the Proteas will be that paceman Dale Steyn became only the second South African bowler, and 13th overall, to claim 400 Test wickets when he had Tamim Iqbal caught in the slips on day one.

Steyn went on to add another two scalps to his collection while spinner JP Duminy also chipped in with three wickets.

The weather is not looking to good for the last day but even if the players get onto the field they will just be going through the motions before the umpires can officially end the game.