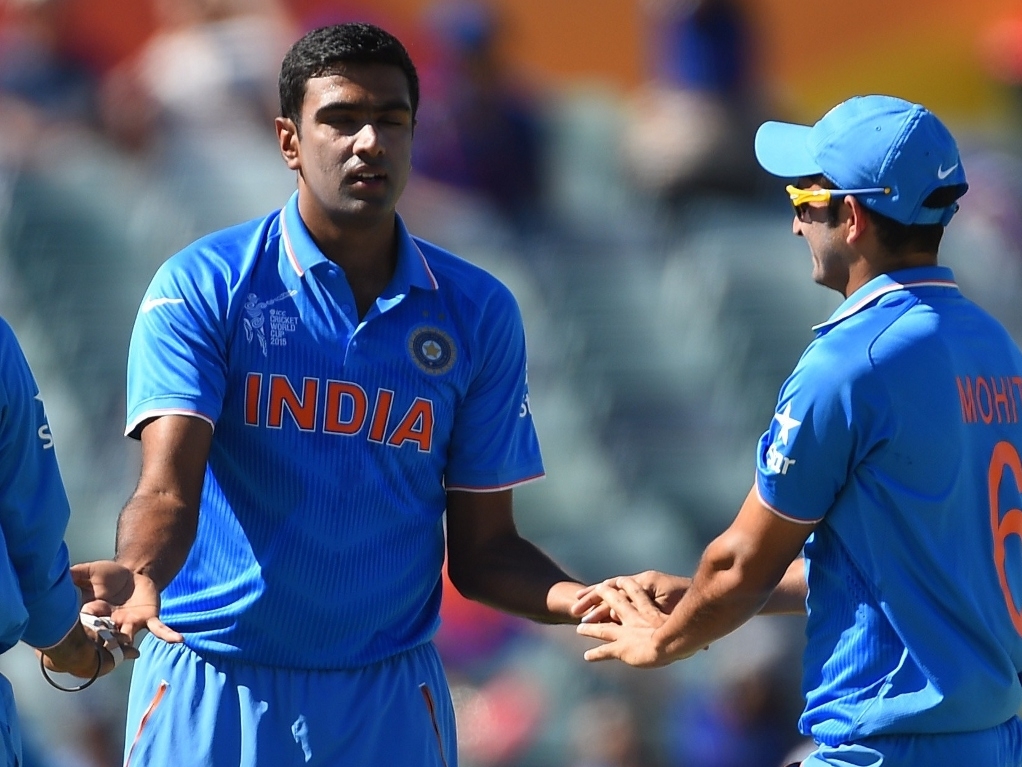 A terrific spell of bowling from spinner Ravi Ashwin helped India secure a nine-wicket victory over Sri Lanka in the third T20I on Sunday to clinch the series two-one.

Ashwin, who opened the bowling, finished with mind boggling figures of four for eight in four overs as Sri Lanka crumbled to 82 all out after the India won the toss elected to field first.

A right-arm offspinner, Ashwin started the rot early for the hosts when he had openers Niroshan Dickwella and Tillakaratne Dilshan out in the first over of the match.

Ashwin continued to spin a web around the tourists as he accounted for Sri Lanka captain Dinesh Chandimal and Asela Gunaratne as the visitors could not recover from the disastrous start.

Only two batsmen, Dasun Shanaka (19) and Thisara Perera (12), reached double figures as part-time bowler Suresh Raina chipped in with two wickets of his own.

It was always going to be a comfortable chase for the home team and they reached their target with more than six overs remaining.

Opener Shikhar Dhawan was unbeaten on a run an ball 46 while Ajinkya Rahane was with him when the winning runs were scored on 22.

Rohit Sharma (13) was the only Indian wicket to fall as the home team came from behind to win seal the three-match series.