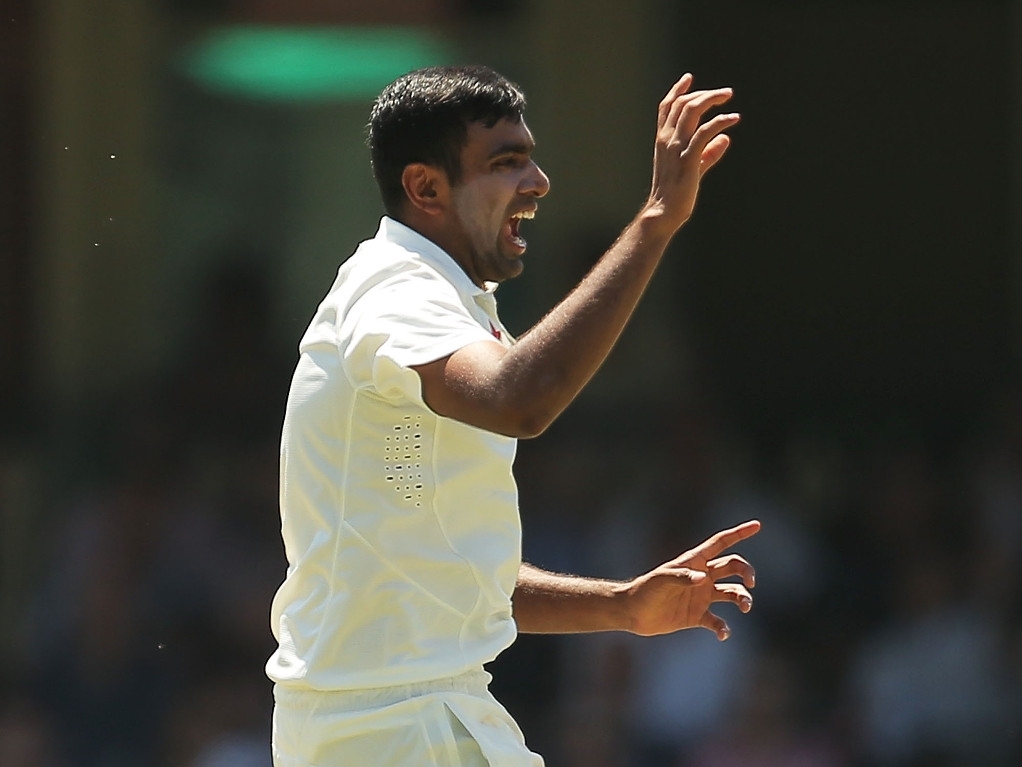 India off-spinner Ravichandran Ashwin claimed his 18th five-wicket haul as the West Indies were made to regret their decision to bat first in the second Test at Sabina Park.

After the hosts won the toss and decided to bat, Ishant Sharma did the early damage before Ashwin ensured the hosts were rolled out for just 196. In response, India had moved to 126 for one at the close of play in Kingston.

Having losing the first Test, the West Indies would have been eager to gain the early initiative in the second Test, and Jason Holder looked to do so by batting first despite the pitch offering some moisture early on. The move backfired though, with the Windies reduced to seven for three in 5.1 overs after Sharma dismissed Kraigg Brathwaite and Darren Bravo with successive deliveries.

An aggressive Jermaine Blackwood put up some resistance before he became Ashwin's first victim just before the lunch break when he was adjudged to be lbw having notched up 62 in 84 balls.

When Marlon Samuels (37 off 88) fell to Ashwin after the interval, the off-spinner ripped through the remainder of the Windies middle and lower order, with the hosts reduced from 115/4 to 158/9. Miguel Cummins (24 not out) and Shannon Gabriel (15) provided some stern last-wicket defence before Gabriel was dismissed by Amit Mishra with the total on 196.

In response, India wasted little time in making significant inroads into the West Indies first innings effort, with Lokesh Rahul and Shikhar Dhawan putting on 87 for the first wicket in less than 20 overs. Their stand was ended when Dhawan (27) picked out the man at short cover off the bowling of Roston Chase.

Rahul was handed a life when he was dropped by Darren Bravo on 38, and he made the Windies pay, moving to 75 at the close, with Cheteshwar Pujara at the other end on 18.