Home Countries India Ashwin to the rescue for India

Ashwin to the rescue for India 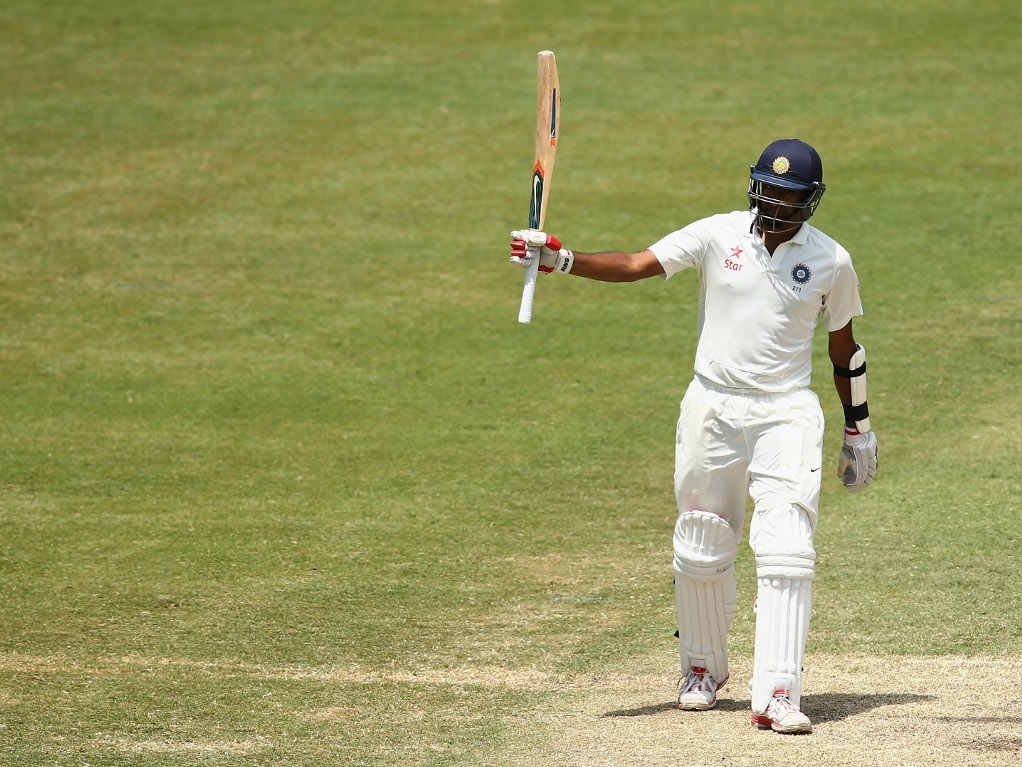 Ravichandran Ashwin starred with the bat on a topsy-turvy day for India as he scored an unbeaten 75 to keep his side in a solid position at the end of day one of the third Test against the West Indies in St Lucia.

Not for the first time in the series, Ashwin has played an instrumental role with the bat, having made a brilliant hundred in the first Test in Antigua.

After winning the toss and deciding to bowl first, the West Indies were on top early on as Shannon Gabriel dismissed opener Shikhar Dhawan for a single before debutant Alzarri Joseph nabbed the big wicket of India skipper Virat Kohli, who made just three.

India managed to recover from their dismal start thanks to Lokesh Rahul and Ajinkya Rahane’s 58-run partnership before Rahul was dismissed by Roston Chase for 50.

Rohit Sharma fell shortly after for nine runs, while Rahane went on to make 35 before he was clean bowled by Chase.

With India in a spot of bother at 126/5, Ashwin and wicketkeeper Wriddhiman Saha steered the innings back on track as they amassed an unbeaten 108-run partnership before stumps was called.

Ashwin finished on 75 not out, while Saha scored an unbeaten 46 as India concluded the day on 234/5.