Aussie Smith stars with bat and ball in win for Tridents 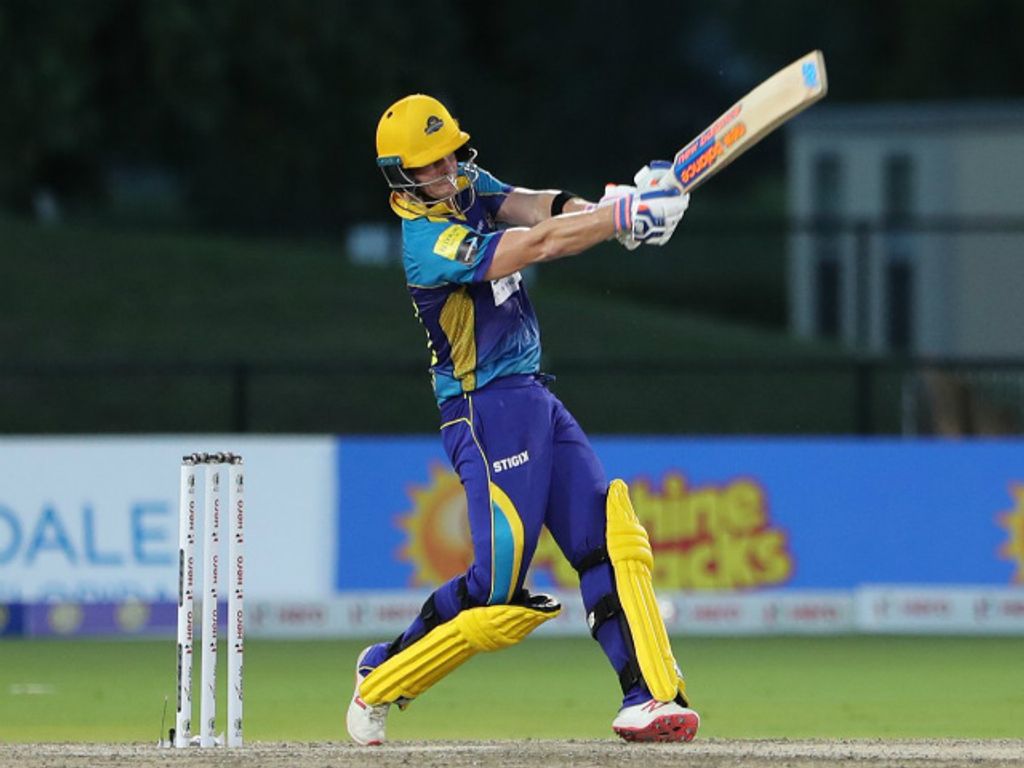 Smith, who is serving a lengthy Cricket Australia ban for his involvement in ball-tampering against South Africa earlier this year, struck a brisk 63 in a formidable final total of 156 for six. Fellow Australian David Warner has also been sanctioned by CA – and is playing for the St Lucia Stars.

His solid effort included five fours and three sixes – and required a mere 44 deliveries. He was well supported by the talented Shai Hope’s complementary 43 from 35.

Jamaica’s reply enjoyed a promising start, as openers Glenn Phillips and Johnson Charles added 80 inside the opening 10 overs. The New Zealander struck a tidy 36 to the West Indian’s commanding 42, but both were unable to convert to innings of Smith-esque value.

Leg-spinner Smith completed a Man of the Match peformance with a telling haul of two for 19 in three overs, including the key dismissals of Charles and Phillips.

The Tallawahs ended with an entirely insufficient 154 for three, as middle-order batsmen David Miller an Ross Taylor were thwarted by Smith and Pakistan seamer Wahab Riaz.

The result left the Tridents in fifth position in the six-team standings, while the Tallawahs are third. The Guyana Amazon Warriors – and St Lucia are last.