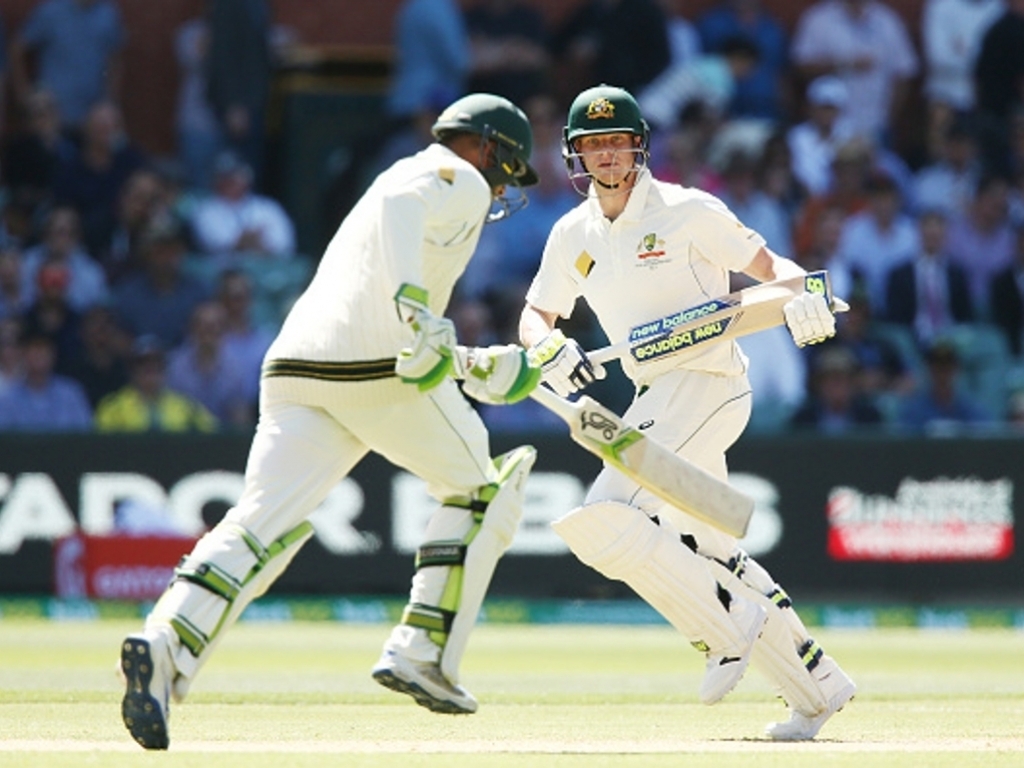 Australia avoided the humiliation of a home series whitewash as they beat South Africa by seven wickets on day four of the third Test in Adelaide.

The Aussies needed just 127 runs to win on the day, after bowling the Proteas out for 250 in the morning session, and then made relatively light work of the chase.

The day-night match went almost entirely the way of the hosts as the Proteas made their debuts with the pink ball, and the home advantage showed.

Day four began with the visitors on 194 for six, with Stephen Cook on 81. While he managed to advance to his second Test ton, the wickets tumbled at the other end.

Quinton de Kock was unable to impress, scoring just five runs, and the tail was wrapped up quickly by Jackson Bird and company. Mitchell Starc ended with four wickets.

With the Proteas already having won the series, such dominance was a fortnight too late by the hosts, but David Warner’s 47 will be a boost for their top order going into the festive season series against Pakistan.

He was run out with the score on 64, as Matt Renshaw sold him a dummy by saying yes and then no on the run. Usman Khawaja was out for a duck in the same over.

This left Renshaw (34 not out) and skipper Steve Smith to take their time and see the side home, though Smith was out for 40 with just two runs to go.

The Proteas now return home to get ready for their next series, at home against Sri Lanka in late December.