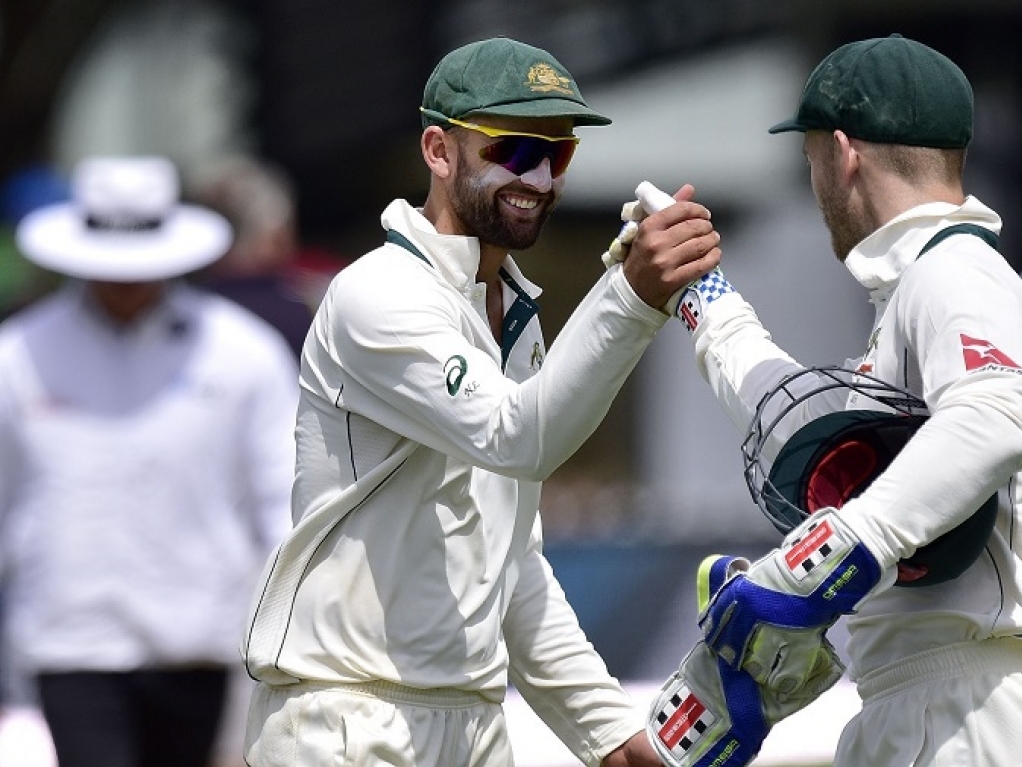 Australia bowled New Zealand out for 327 on the fourth day to win the first Test in Wellington by an innings and 52 runs and take a one-nil lead in the two-match series.

The Aussies required just more than a session to take the remaining six Kiwi wickets and wrap a comfortable win that puts the tourists in a position where they cannot lose the series.

Resuming on 178 for four, the hosts lost Corey Anderson early in the day when he went lbw to Mitch Marsh for a duck before Nathan Lyon bowled BJ Watling for 10.

Henry Nicholls, who was 31 not overnight, scored 59 in his debut Test before seamer Jackson Bird ended his stay in the middle. New Zealand going to lunch on 241 for seven.

There was some stubborn resistance from the tailenders after the interval with Tim Southee (47) and Doug Bracewell (14) fighting hard while Mark Craig finished unbeaten on 33.

Nathan Lyon finished with figures four for 91 in 31 overs while Marsh claimed three for 73 in 17.3 overs as the Aussies will be pleased with the efforts.

The second Test starts in Christchurch on Saturday.