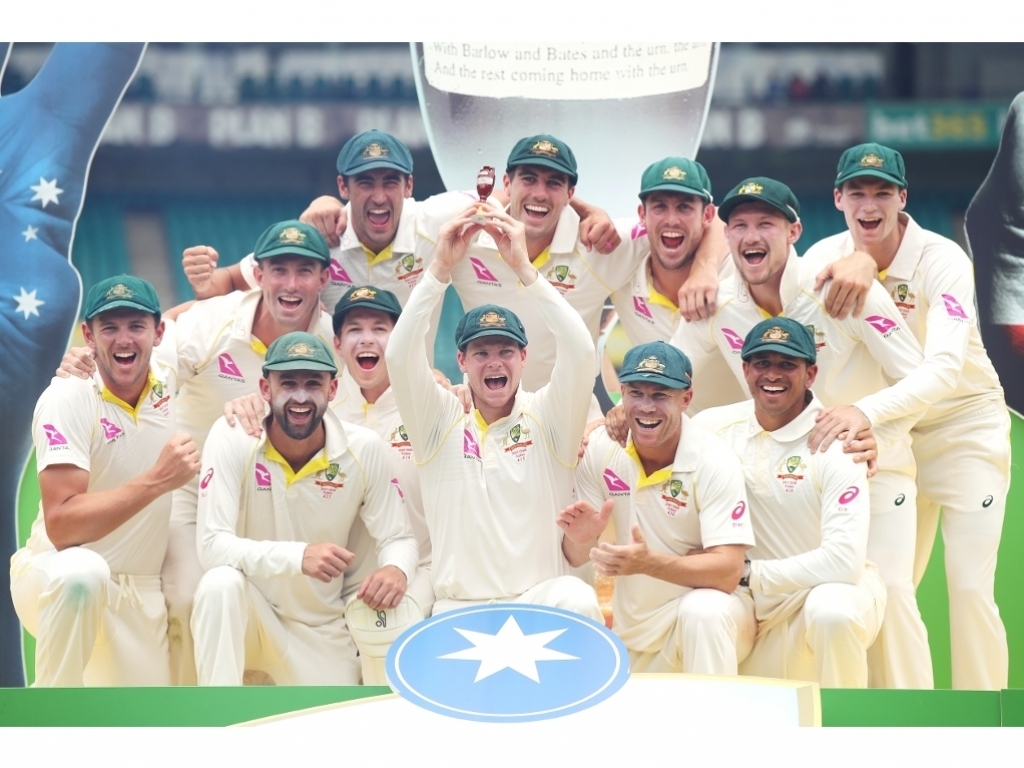 England offered some resistance on day five of the fifth Ashes Test but it was not enough to prevent losing to Australia by an innings and 123 runs.

Joe Root twice suspended his innings due to a stomach bug on a day that needed a big effort from the skipper and the second time he would not return.

England began the day needing to bat through until stumps but they wouldn’t make it to tea.

Root (58) first left the field with England on 93 for 4 in the morning session which would provide an opening for the Aussie attack.

Moeen Ali (13) lasted 43 balls before he was trapped leg before prompting Root to return to continue his innings.

When Root retired ill again and soon after Jonny Bairstow (38) was adjudged leg before off the bwoling of Cummins it was only a matter of time.

Tom Curran held firm for his 23 not out but the tail could not find a way to resist Cummins and Josh Hazlewood.

Cummins (4/39) accounted for Stuart Broad (4) and Mason Crane (2) before Hazlewood wrapped up the match by getting James Anderson (2) to nick off.

Australia captain Steve Smith said after the win: “The cricket we’ve played has been magnificent.

“Ashes series are huge, particularly here in Australia as the home team. You’re under pressure to perform. The baggy green means so much to so many people. There was so much preparation beforehand.

“England are a very good cricket side, but throughout this series we won the key moments. When you do that at home, it’s difficult for your opponents to get back in the game.”