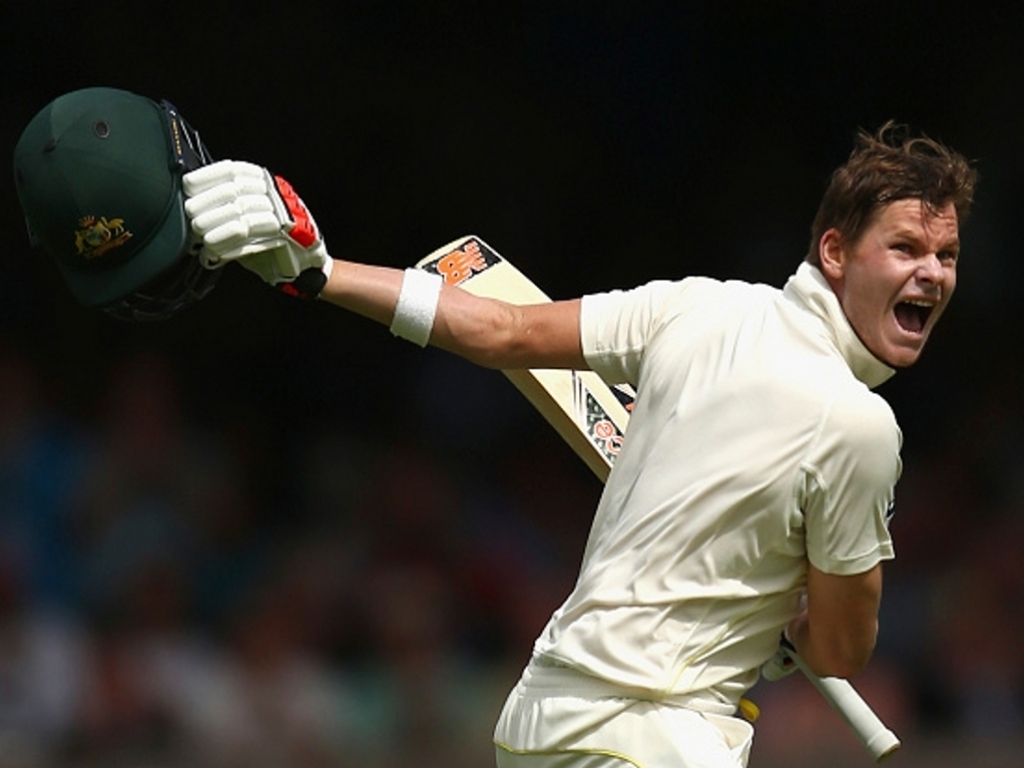 Pakistan’s much talked about pace attack lacked the cutting edge on day one of the first Test against Australia and were not helped by another poor effort in the field.

As Australia made their way to 288/3 by the close of play Pakistan were there own worst enemies with dropped catches and criminal outfielding preceding the moment Mohammad Amir had Steve Smith caught behind for 97 only for nobody to appeal.

Skipper Smith was ably assisted in his task of getting Australia to a decent total by new boys Matt Renshaw and Peter Handscomb who both contributed half centuries before the captain brought up his ton.

Smith was dropped by Safraz Ahmed off the bowling of Azhar Ali in the over before the dinner break and was lucky that Pakistan didn’t appeal when he appeared to nick the ball behind off Amir just before reaching his ton. 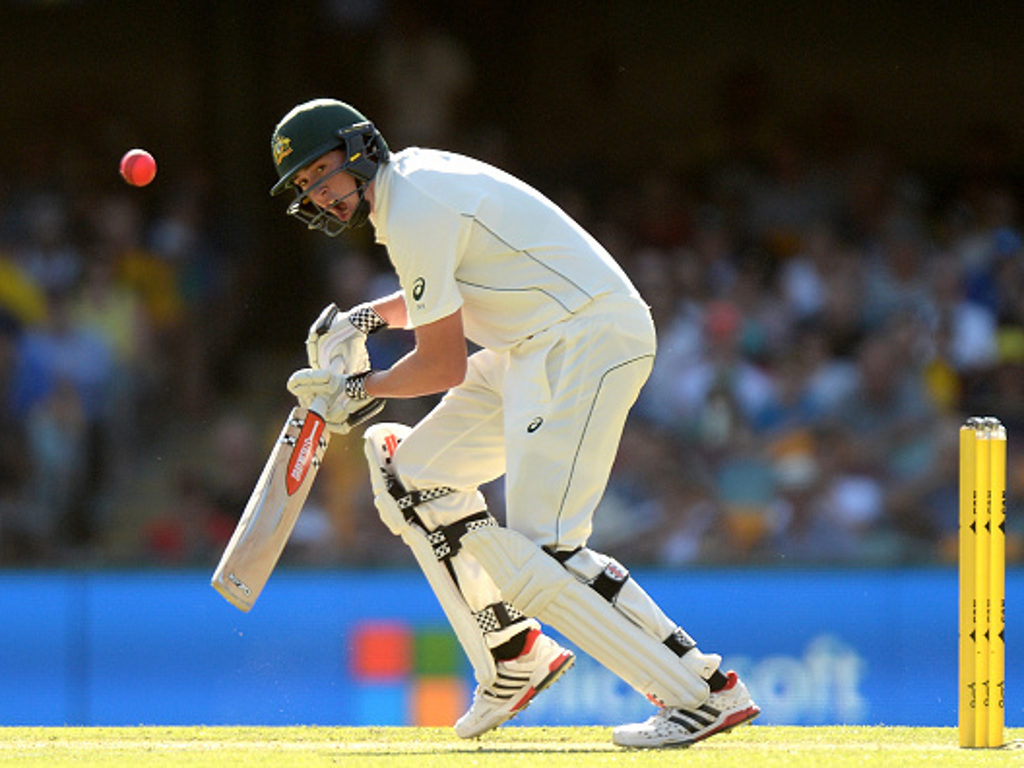 David Warner (32) and Renshaw held firm for most of the first session before the former was trapped leg before by Amir.

Usman Khawaja failed to replicate his Adelaide heroics as he fell into Yasir Shah’s leg side trap, with the leggie having him caught by Misbah-ul-Haq at midwicket.

Australia went to tea on 89 for 2 and would build on a solid first session after the break.

Renshaw would reach 71 before some excellent bowling from Wahab Riaz caught him out and he nicked off leaving Australia 151 for 3. 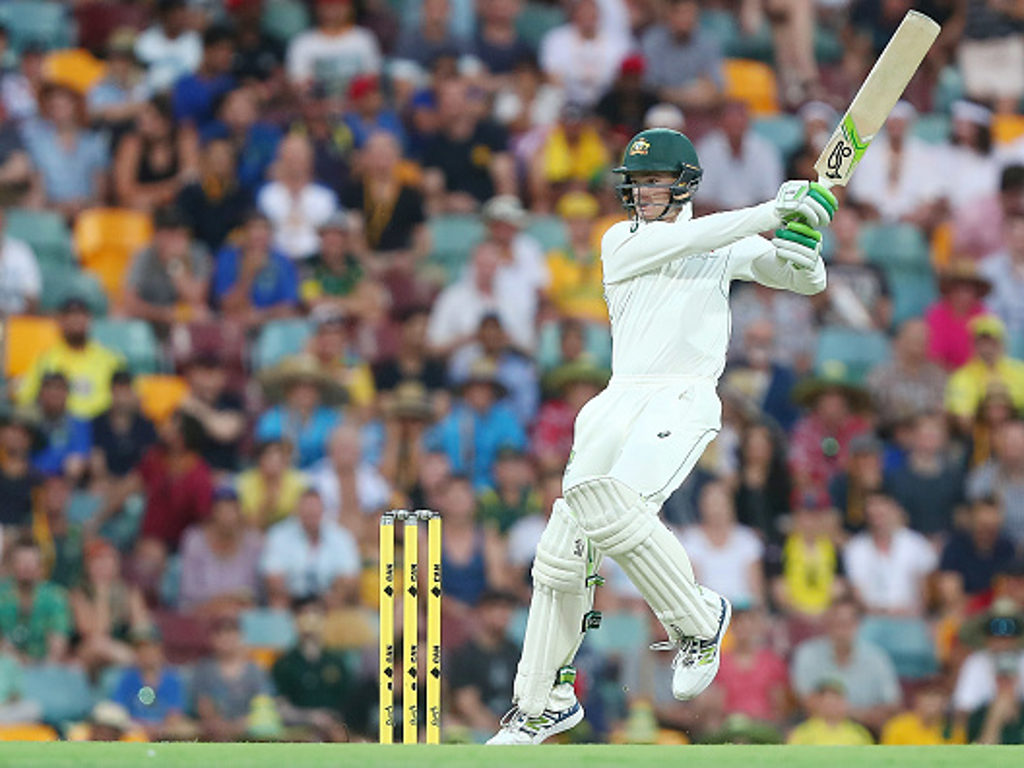 That brought together Smith and Handscomb would guide Australia to the close with Pakistan failing to take any of the half chances presented to them by the pair.

The partnership between Smith and Handscomb stands at an unbroken 132 overnight.

Smith (110*) and Handscomb (64*) will resume tomorrow with the Baggy Green firmly in control of the first Test in Brisbane.