Australia edge ahead in Sydney 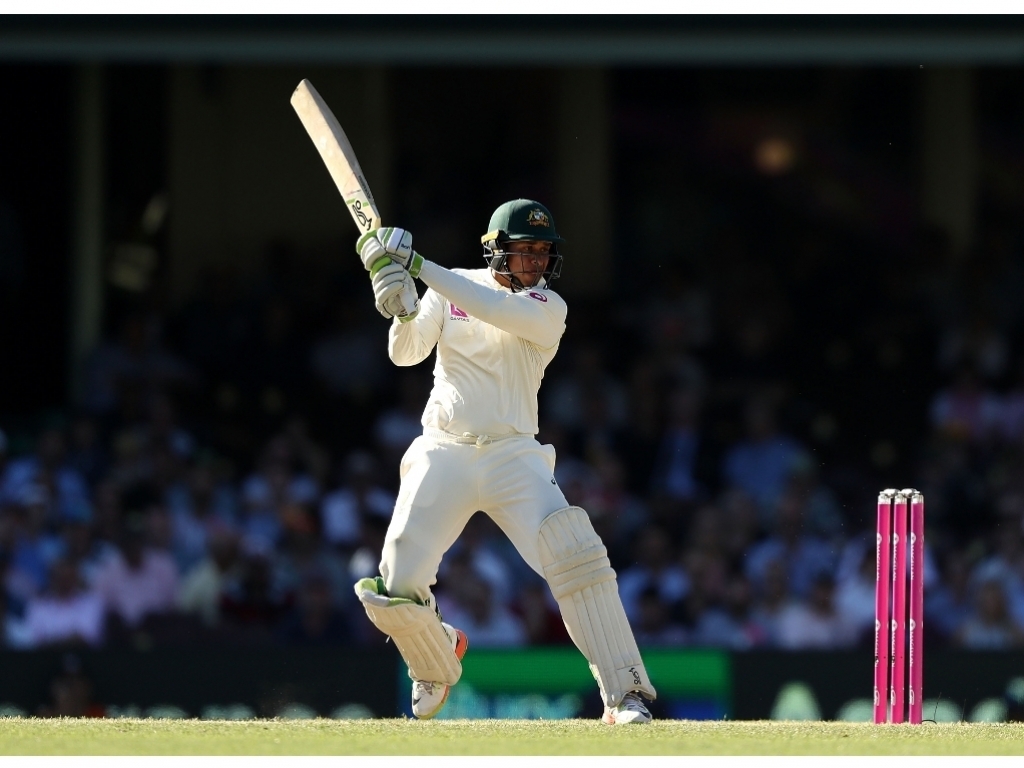 The attacks of Australia and England were once again displayed in stark contrast on day two of the fifth Ashes Test.

Australia were able to wrap up England’s five remaining wickets for the addition of just 113 runs while the tourists struggled to find a way through with ball in hand.

Dawid Malan (62) couldn’t convert his overnight 55 into a substantial score, he prodded at a shortish ball from Mitchell Starc and was brilliantly caught by Steve Smith in the corden.

Moeen Ali and Tom Curran briefly ignited hope of the tail wagging but a barrage of vicous short pitched bowling from Pat Cummins sent both the England allrounders packing.

A couple of false starts for Crane and then Smith goes BANG! https://t.co/vhFwlbdpM8 #Ashes pic.twitter.com/TFPC9lZIxp

Mason Crane (4) was run out on debut, faling to react to Jimmy Anderson’s desperate bid to get off strike.

England struck early in Australia’s reply with Broad bowling Cameron Bancroft (0) off the second ball of the second over but it would prove to be a day of toil with Usman Khawaja seizing his opportunity to book a place on the tour to South Africa.

Khawaja and David Warner (56) shared a 85 run partnership for the second wicket before Anderson found a way through.

Warner got a feint edge to a beauty of a delivery from Anderson and the finger went up but that would be the final wicket of the day.

Smith passed 6000 runs in his 111th Test innings, a pace second only to the great Don Bradman.

Khawaja closed in a century ending the day on 91 not out with Smith on 44 down the other end.

Australia reached 193 for 2 by the close of play on day two trailing England by 153 runs.