Australia too strong for erratic Pakistan 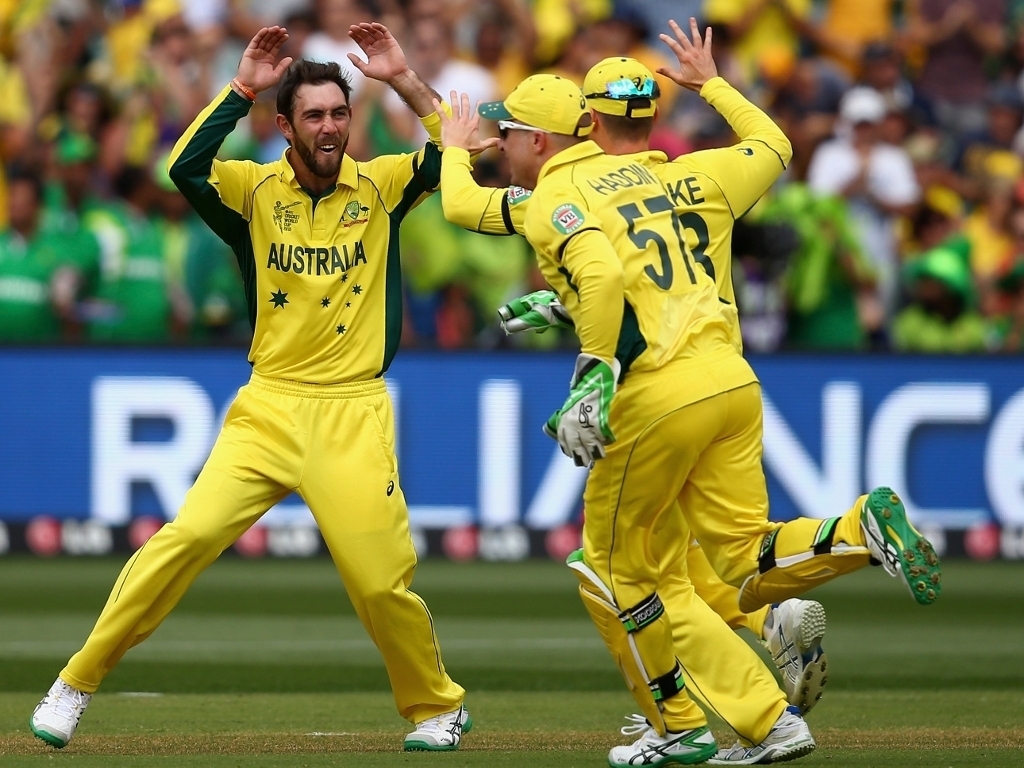 Pakistan's fast bowlers did not have much to work with in their quarter-final against Australia in Adelaide on Friday, and were unable to defend the 213 their batsmen posted, losing by six wickets.

Bad batting, dropped catches, and Smith and Watson half tons ended their run, and effectively Misbah-ul-Haq and Shahid Afridi's ODI careers as well as they're set to retire.

Pakistan had won the toss and opted to bat, hoping to rack up a good score on a true and bouncy deck. They did not start well though, and lost both openers inside six overs, failing to negate the pace of Mitch Starc and Josh Hazlewood.

The batsmen nearly all got set, making for a frustrating innings as many threw their wickets away and were caught in various outfield positions. Misbah made 39, while Haris Sohail reached 41 before departing.

Hazlewood was the pick of the Aussie bowlers, bagging four wickets at a good economy rate, while Glenn Maxwell's spin ensured silly shots from both Misbah and Umar Akmal, who was out for 20. Pakistan were all out in the final over.

The chase saw Australia mostly bat with ease, though facing Wahab Riaz was a nightmare for most of the batsmen. The paceman removed both David Warner and Michael Clarke, but was the unlucky bowler for two easy dropped catches.

Steve Smith and Shane Watson came good at the right time, with the former making a patient 65 in steadying the knock after some early wickets. Watson finished the job, ending on 64 not out, while Glenn Maxwell made 44 not out.

The Aussies with thus now face India in the second semi-final next week, in Sydney.