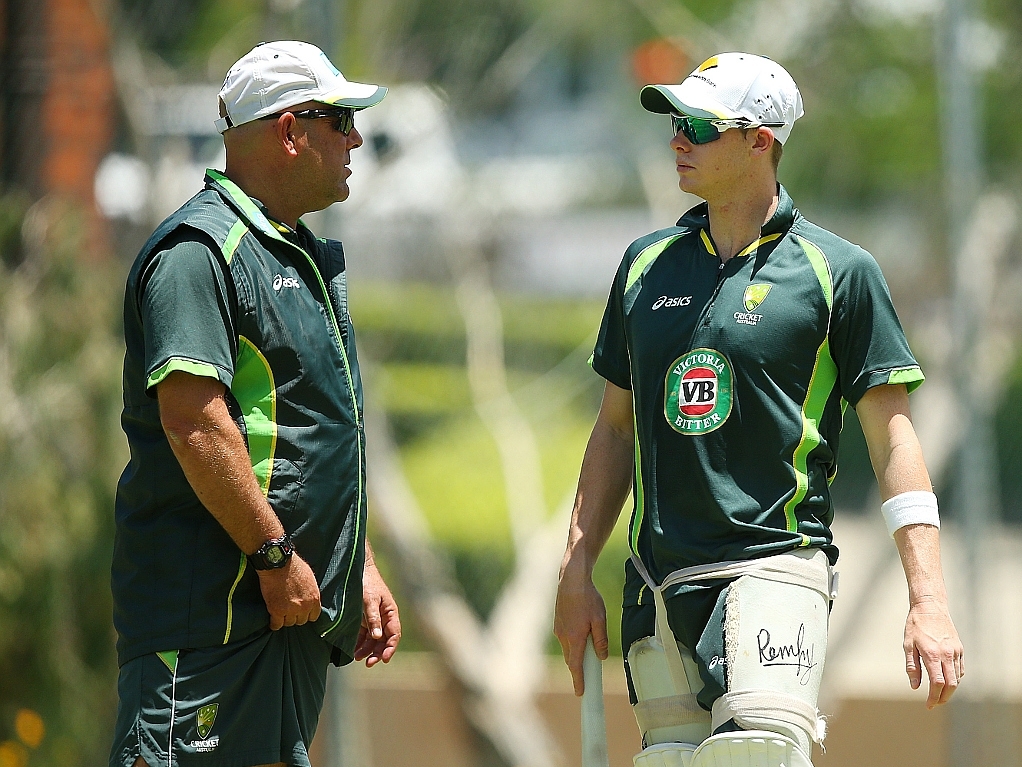 Australia traditionally begin their home summer at the 'Gabba in Brisbane, as it's their fortress, but tragedy this year has seen it pushed back a bit, and now they will contest the second match against India there.

The Aussies have not lost at the 'Gabba in 16 years, when the West Indies triumphed, and given they are leading the series after winning in Adelaide, it's likely they'll maintain that record for one more year.

They will be without a key component though, as Michael Clarke, by far their best batsman at this venue, is injured. He pulled his right hamstring in the first Test, and has been ruled out of the series.

In Clarke's absence, Steve Smith has been named skipper, somewhat surprisingly as he was not even guaranteed a spot in the side at the start of the series. Smith, though, has been earmarked as a possible skipper in his career some time ago already, so perhaps it isn't as much of a surprise as it seems.

Brad Haddin, their second-best current batsman at the ground, will continue to deputise the side and has already vowed to assist Smith where needed.

Shaun Marsh has been called in to replace Clarke, after being sent back to Shield cricket a week ago.

The pressure will be on opener Chris Rogers to score some runs, as he's been invisible lately. To his credit, he's not faced many deliveries, as David Warner has been blasting the ball to all corners, and Rogers has been credited as a 'foil' for Warner's aggression.

The Aussies have made two changes to bowling attack from the first Test, with Mitchell Starc and Josh Hazlewood coming in for the injured Ryan Harrias (out with a quadracep tweak) and the dropped Peter Siddle, who was below his best in the series opener.

India will be captained by a returning MS Dhoni, who missed the first game due to a hand injury. Virat Kohli thrived under the pressure of leadership, scoring two tons, and fans will hope the side continues to play with the intent he allowed them, whereas Dhoni is more defensive.

This also means Wriddhiman Saha will drop to the bench, after his keeping efforts in Dhoni's place. He was lambasted for the shot he played to get out on day five, which was seen as a crucial moment in what could have been an India win.

India's bowling was not particularly impressive, with best bowler Bhuvneshwar Kumar injured, and there will be pressure on Varun Aaron to do more than run his mouth this time. He and Mohammed Shami should find these conditions more suitable.

All that being said, this is an excellent batting track, with some help for the fast bowlers initially. If the side who bats first can get a platform built and accelerate, they may need to only bat once.

For the hosts, opener David Warner will be key. He comes into the game on the back of twin centuries in Adelaide, a belligerent attitude to match, and will want to continue his domination. He scored a century the last time he played here, in the Ashes.

India will also look to their Adelaide twin centurion, Virat Kohli. While he may not be wearing the captain's armband this time, he'll definitely keep the mindset and look to dominate the Aussie quicks. As long as he doesn't have an early nibble outside the off stump…