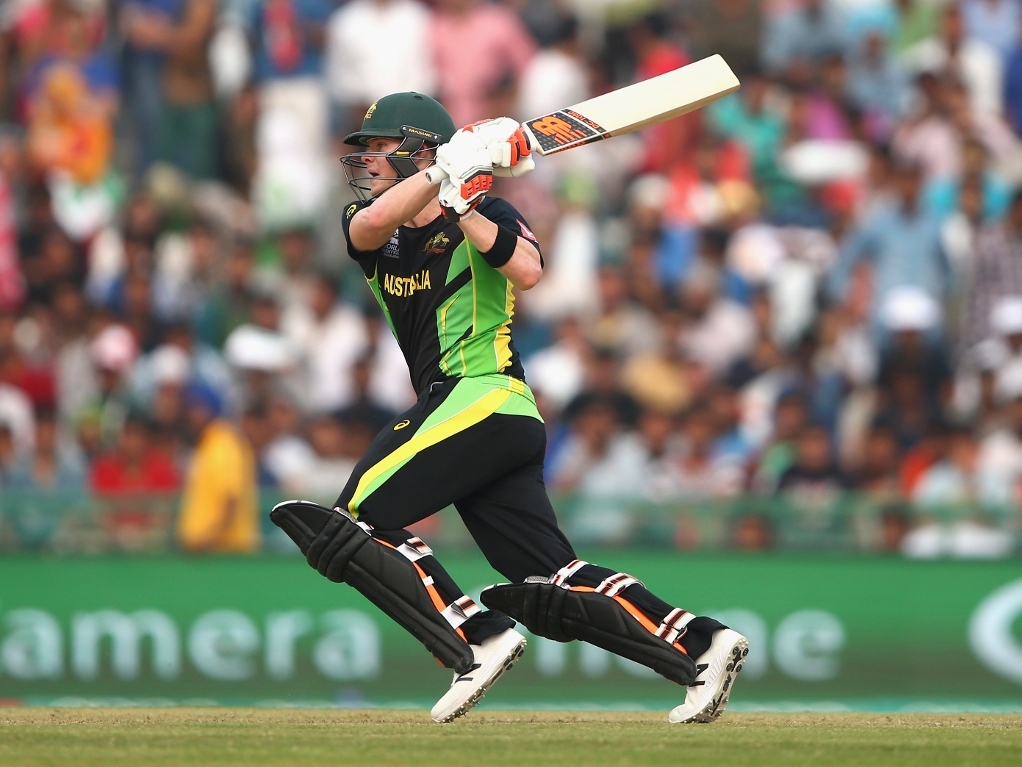 Pakistan's campaign at the World T20 ended in the group stages as they fell to a 21-run defeat to Australia in Mohali on Friday.

Shahid Afridi's men had a glimmer of hope before this game. Had they beaten their opponents today and if Australia had then defeated India on Sunday, Pakistan still had a chance to go through to the semi-finals if their net run-rate would have been better.

Instead, this dramatic sojourn ended. An interesting question also did the rounds at Mohali: Is this the last time we see Afridi in the green jersey?

Chasing 194 to win, Pakistan lost Ahmed Shehzad early. Sharjeel Khan continued from where he left against New Zealand and attacked the Australian bowlers.

As expected, he was strong through the leg-side, pulling across the line very well. However, Sharjeel’s 19-ball 30 ended in the sixth over as he was bowled by James Faulkner.

Umar Akmal walked out to bat, seemingly eager to make amends from his poor performance against New Zealand.

At one end, Khalid Latif held the innings together as Akmal attacked. In 20 balls, Akmal smashed 32, to keep Pakistan's hopes alive.

Afridi walked in after Akmal's dismissal and entertained the crowd with a couple of sixes, but his innings was short-lived. Latif fought during his innings of 46 as the mountain kept getting taller to climb.

In the end, the innings fizzled out. Although Pakistan batted with spirit, Australia's challenge was too strong on the day. James Faulkner bowled with a lot of guile and was the star of the day as he took five for 27. Pakistan finished on 172 for eight.

Earlier, Australia had won the toss and elected to bat. It was an innings that saw contributions from most of their batsmen with skipper Steven Smith leading the way.

Aaron Finch and Jos Hazlewood were brought into the side in place of John Hastings and Mitchell Marsh. Smith’s effort stood out for his typical idiosyncrasies.

The shot that summed up Smith’s unbeaten 61 was the flick he played off Wahab Riaz. Smith took guard way outside the off-stump with Wahab following him. The ball was still wide and Smith flicked it through the leg-side for a four.

Not to forget, Shane Watson, who announced his retirement from international cricket in the lead-up to this game. Batting at number six, Watson walked in when Australia needed to charge during the slog overs.

He remained unbeaten on 44 off 21 balls, an innings that saw him play with typical authority. He made room, lofted through the off-side. The length deliveries were dispatched with dominance.

It was almost as if the announcement had taken a load off his shoulders and given him freedom to express himself. He will most certainly have one more opportunity against India on Sunday as that would be a virtual quarter-final.