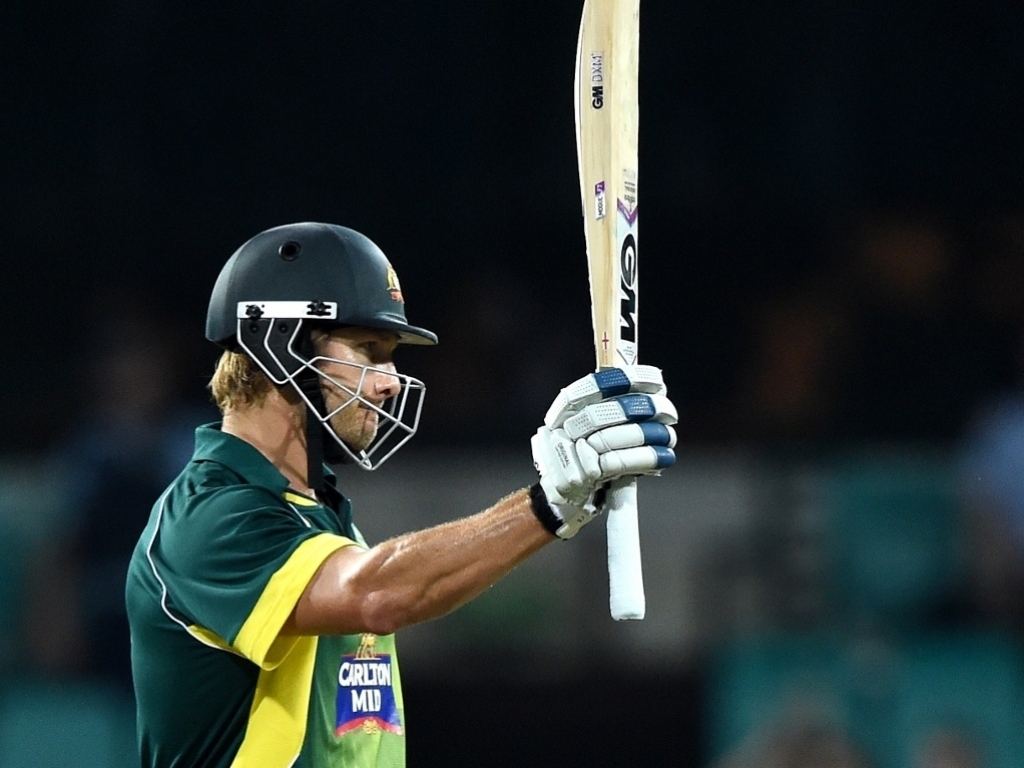 Australia wrapped up their ODI series against South Africa with yet another victory, winning the fifth game in Sydney by two wickets to seal the series four-one, and also take the number one ODI ranking off India.

It was a tight finish though, after a flurry of wickets saw the hosts go from a comfortable position with four down, to eight down a few overs later and needing four runs off the last over. But James Faulkner got that with one hit.

The Proteas batted first and posted 280 for six, with Quinton de Kock scoring a century and Farhaan Behardien coming good with a brisk half ton. But the bowlers were unable to defend that, as Aaron Finch, Shane Watson, and Steve Smith scored half centuries.

South Africa won the toss and opted to bat under cloudy skies, and though there was a short break for rain, they were able to bat out their 50 overs. They put on 54 runs for the opening stand, before Hashim Amla departed for 18.

This left De Kock and Rilee Rossouw to put on a century stand, with the former on his way to his sixth ton in the format. Rossouw also showed what domestic fans had already known, and hit five fours on the way to his fifty.

Pat Cummins was the star though, as he took three wickets in the innings, two of which came in one over. He bagged Rossouw for 51, and then Faf du Plessis four balls later. He also accounted for De Kock's wicket (107) in the 41st over.

Behardien, under fire for the entire series, ensured the score looked respectable as he played a quick half ton cameo at the death. Unlike the fourth ODI, where he scored just a few runs in the last five overs, this time his 50 came off 35 balls.

As a result, Australia needed 281 to win originally, but that was reduced to 275 when two overs were lost after another rain break. David Warner and Finch came out all guns blazing and put on 37 runs in less than five overs.

Warner was out to a skied catch though, leaving Finch to rocket ahead. He and Shane Watson put on 100 runs in 17 overs, with Finch scoring 61 of those. He was eventually out for 76, caught via relay catch on the ropes by Rossouw. Du Plessis had dne the blocking, before falling over the boundary.

Rossouw then took three more catches in the innings, but not before Watson made 82 and Smith added 67 to the ton he made in the previous match. Those three scores took the Aussies to 264 and it seemed like they were home free.

But then Robin Peterson got a flurry of wickets, and the hosts lost four wickets for three runs. The middle and lower order all failed to reach double figures, and with 11 runs to go it looked like a massive choke was on the cards.

But Faulkner held his nerve in the final over, after the Proteas missed a valuable run out chance, and he smacked the ball to the square leg boundary to end the game and the series.