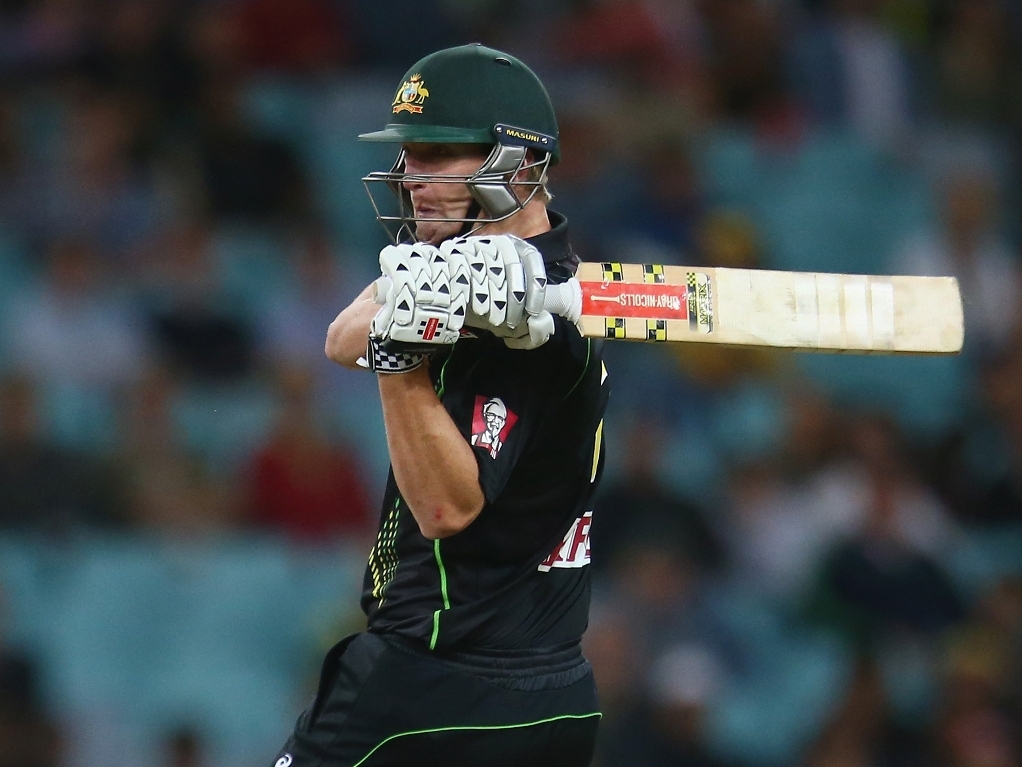 Australia secured a series win against South Africa on Sunday, winning the third T20 to make in two-one, but they took it down to the wire and won in the final over by two wickets.

The Proteas set a target of 146, continuing the lo-scoring trend of the series, and the Aussies made the chase tough for themselves. But Cameron White's unbeaten 41 saw them home with a ball to spare.

The Aussies won the toss and put the Proteas in to bat, counting on a poor effort first up like they'd had in the second match. It didn't quite go to plan initially though, as Quinton de Kock and Reeza Hendricks did well.

The pair put on 53 runs in the first six overs, and then took their stand to 75 before De Kock departed. He fell to Pat Cummins, caught behind for 48 by Ben Dunk. Rilee Rossouw followed soon afterwards, to Cameron Boyce for four.

This left Hendricks and David Miller to advance the score, but neither batted particularly quickly. Hendricks was out for 49, off 48 balls, bowled by Doug Bollinger, and from there the line-up crumbled.

James Faulkner took three wickets, removing Farhaan Behardien, JP Duminy and David Wiese, for a sum total of three runs. Miller continued at the other end to 37 not out, but they were only able to make 145 for six.

The score felt 15 runs short all the while, and despite the Aussies losing regular wickets, White's presence at the end prevented desperation. Aaron Finch started quickly, scoring 33 of the 40 runs in the opening stand.

His score was the second best after White's, while Glenn Maxwell made 23. Robin Peterson took three wickets, as did David Wiese,, and as the game drew to a close it got a bit nervy. The Aussies needed three runs off the last over, losing another wicket too, but White got the winning single.