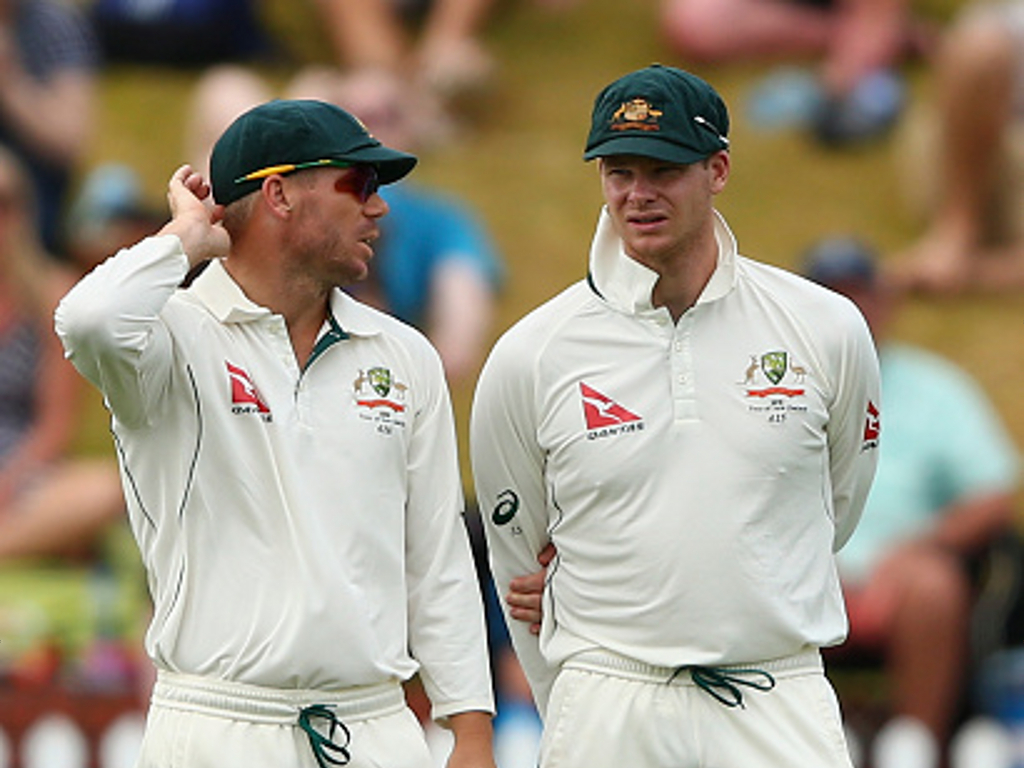 This dead rubber will have significance for both teams with Australia keen to keep their momentum going while Pakistan need a win to rebuild their confidence.

The turning pitch at the SCG may give Pakistan the lifeline they so desperately need in this series after the disaster in Melbourne.

Both the batting and bowling units have shown promise for Pakistan but a lack of application and discipline has cost them and coach Mickey Arthur will not be happy.

Australia will be trying out a new combination and on a spin-friendly wicket with an India tour looming it will be interesting to see how they go.

Hilton Cartwright comes in for Nic Maddinson at six with his bowling prowess a boost for the tiring fast bowling pair of Mitchell Starc and Josh Hazlewood.

Steve Smith has been in imperious form and it’s hard to predict how Australia will do if he doesn’t fire.

For Pakistan Misbah-ul-Haq will need to lead from the front, his batting needs to improve for his team to do well.

The spinners of both sides will be crucial on the turning SCG pitch with both teams flirting with dual spin for the first time in the series. Nathan Lyon will have to lead Australia while Yasir Shah will do the same for Pakistan.