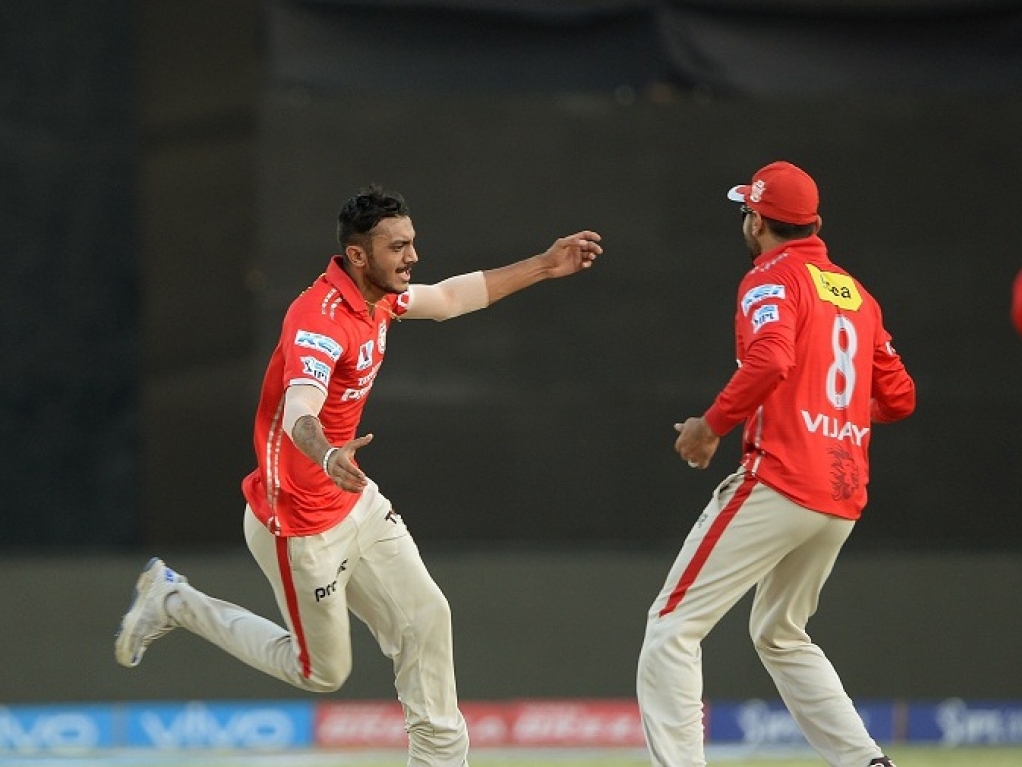 Axar Patel returned figures of four for 21, including a hat-trick, as the Kings XI Punjab secured only their second win of the IPL season, beating the Gujarat Lions by 23 runs on Sunday.

Defending a target 155, left-arm spinner Axar got rid of Dwayne Smith, Dinesh Karthik, Dwayne Bravo and Ravindra Jadeja as Gujarat were restricted to 131 for nine in their 20 overs.

The 17-year-old Ishan Kishan showed some promise with  the bat for Gujarat, hitting a breezy 27, while James Faulkner' innings of 32 was a little to late.

Punjab Seamer Mohit Sharma gave Axar good support with figures of three for 32 from his four overs to seal a much-needed victory for the Kings XI.

Earlier, the visitors got off to good start with the bat, after being sent in by Sureshh Raina, with the openers Marcus Stoinis (27) and Murali Vijay putting on 65.

Vijay, who took over the captaincy from David Miller, went to make 55 before he became one of spinner Shivil Kaushik's three victims which saw a collapse in the middle-overs.

The Kings XI batting in  the middle-overs again let them down as they folded to 154 all out, although Miller (31) and Wriddhiman Saha (33) gave a late boost to the innings.