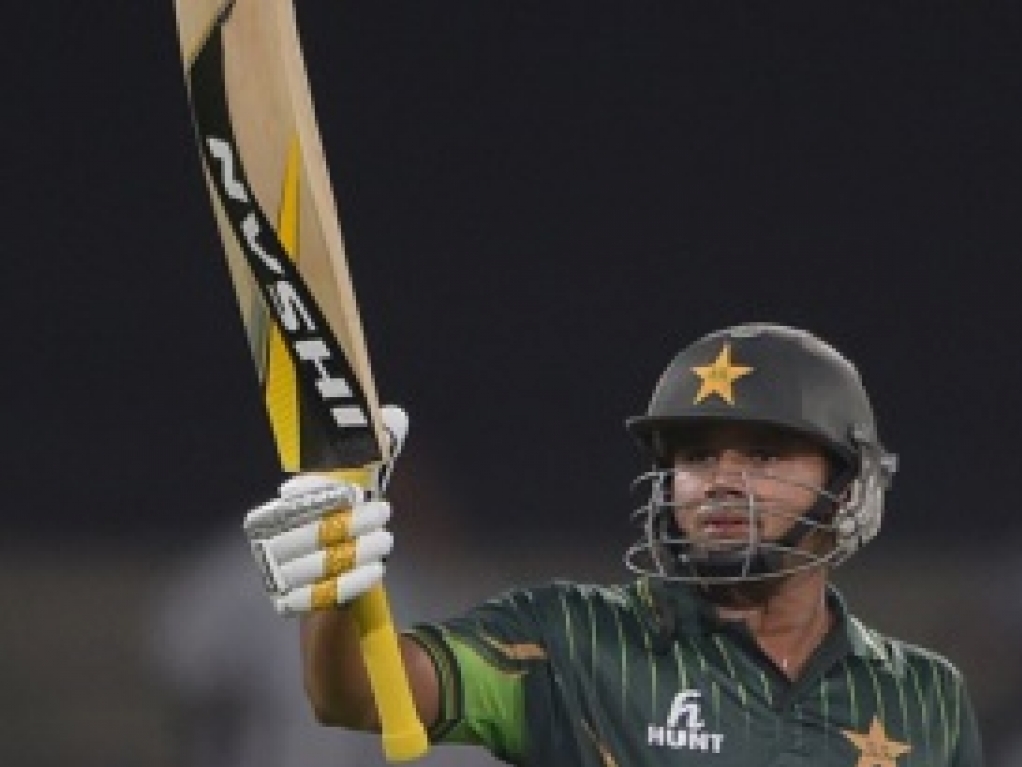 Captain Azhar Ali scored a century as Pakistan comfortably beat Zimbabwe by six wickets in Lahore on Friday to take an unassailable two-nil lead in the three match ODI series.

Pakistan, chasing a target of 269 in 50 overs, won with almost three overs to spare with Haris Sohail (52*) and Shoaib Malik (36*) steering the hosts home with an unbroken stand of 60.

Azhar opened the innings and struck 102 in 104 balls as he and fellow opener Sarfraz Ahmed put on 46 for the first wicket, before Sarfraz was lbw to Chamu Chibhabha for 22 in the ninth over.

Mohammad Hafeez (15) did not last long as Pakistan were 68 for two as he fell to the bowling of leg-spinner Graeme Cremer. Azhar then shared in consecutive half-century partnerships of 85 and 56 with Asad Shafiq (39) and Haris respectively.

Azhar was the last wicket to fall with the score on 209 but Malik and Haris ensured that there would be no hiccups as Pakistan clinched the series with one match to play.

Earlier Pakistan-born Sikandar Raza hit 100 not out and Chibhabha a brisk 99 that allowed the visitors to reach a reasonable, but ultimately below-par, score of 268 for seven.

The final match of the series will be played on Sunday also in Lahore.