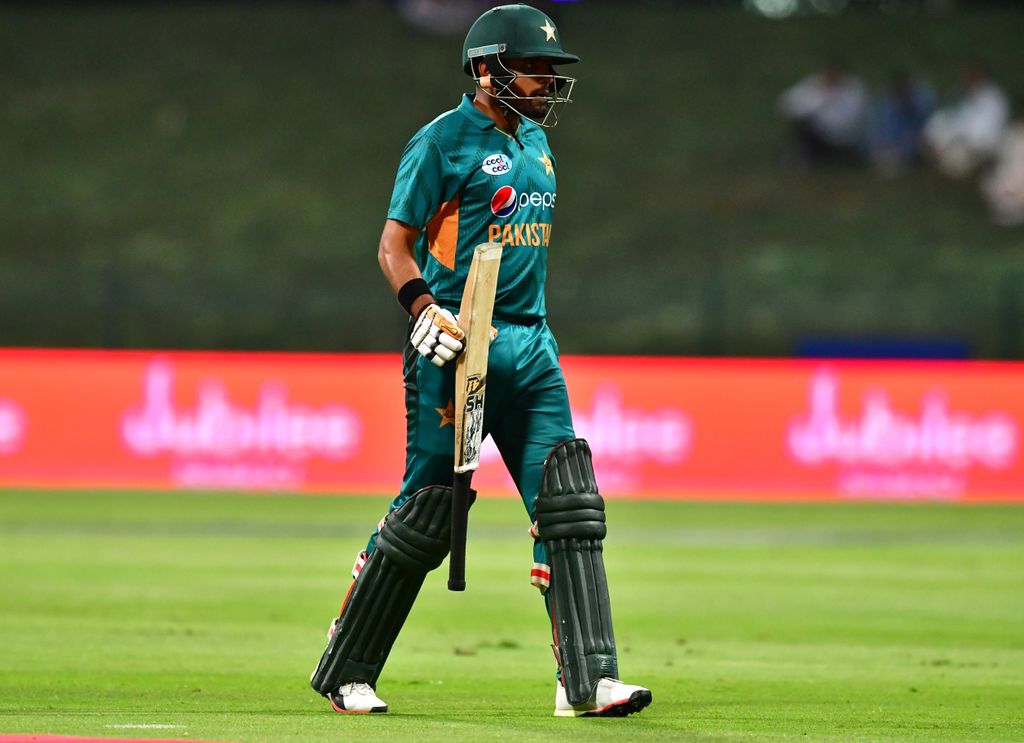 Babar Azam became the quickest batsman to reach 1 000 T20I runs as Pakistan whitewashed New Zealand in the three-match series after a comfortable 47-run win in the final match in Dubai on Sunday.

The 24-year-old Babar, who is the number one ranked batsman in the shortest format, hit a 58-ball 79 while Mohammad Hafeez hit 53 not out off 34 balls with to lift Pakistan to 166-3.

This also becomes Pakistan’s second series whitewash within a week after romping past Australia 3-0 last Sunday.

Kane Williamson top-scored for New Zealand with a 60 off 38 deliveries while opener Glenn Phillips made 26.

Williamson and Phillips added 83 for the third wicket after New Zealand lost Colin Munro for two and Colin de Grandhomme for six.

But once both were dismissed in the same Shadab over, the innings fell apart, with only Ish Sodhi reaching double figures with 11.

Azam’s rise has matched Pakistan’s elevation to the world No 1 ranking in T20Is since making his debut against England at Old Trafford in 2016, when Sarfraz Ahmed took charge as captain.

The series also represented Pakistan’s ninth T20I win in succession since losing to Australia at Harare in July this year.