Bairstow to keep wicket for England in Cook’s final Test 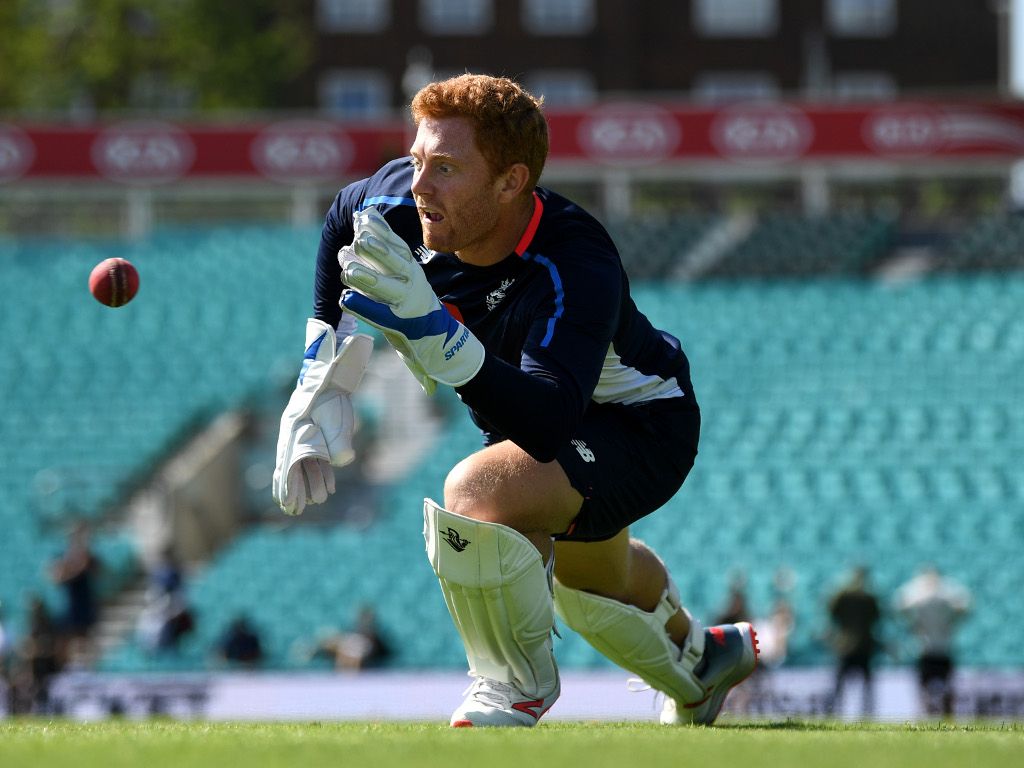 England skipper Joe Root named an unchanged XI for the final Test of the series against India but confirmed that Jonny Bairstow would return to wicketkeeping duties.

It had been suggested that Jos Buttler may retain the gloves to allow Bairstow to focus on his batting but it would seem that England have bought into the notion that the Yorkshireman bats better as a wicketkeeper.

Bairstow’s forward defensive appeared suspect in the fourth Test and he notched a brace of failures.

Root said that he hoped the presence of a capable keeper in Buttler would ensure that Bairstow stays motivated to improve with the gloves.

England’s allrounders have won the series for their team but the hosts will want the top order to improve massively at the Oval.

Keaton Jennings has appeared to be on the brink of being axed for the duration of this series but somehow he remains in the XI. With Alastair Cook set for his big farewell, Jennings has been given another chance to rescue his Test career.

Jennings now averages just over 22 after 11 Tests but could buy himself time with a solid display.

Pre-series talk suggested that James Anderson and Stuart broad might be subjected to enforced rest in this series but that has not happened as both old warhorses look set to complete a full quota of five Tests. 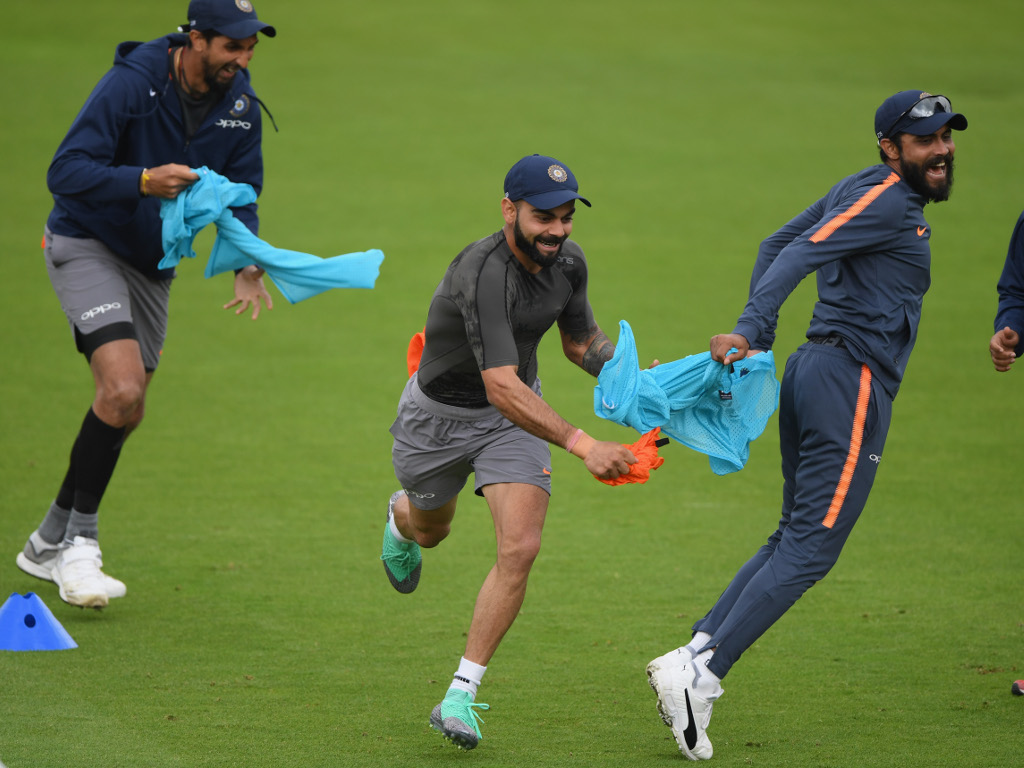 India declined to name their XI before the toss but suggestions are that Ravindra Jadeja could come in for Ravichandran Ashwin who still looks to be feeling the effects of a hip injury and Hardik Pandya could make way for uncapped specialist batsman Hanuma Vihari.

Vihari has looked technically sound in training for India since joining the squad for the final two Tests.

The other man called into the squad Prithvi Shaw is unlikely to unseat either of the opening pair of Shikhar Dhawan and Lokesh Rahul.

Ashwin’s training workload suggested a man who had put in his final shift for India on this tour and that change at least looks firm.

England desperately need Joe Root to find some form and weigh in with some big runs with a tough tour to Sri Lanka looming.

On what is expected to be a flatter surface the guile of Anderson could prove to be a difference maker.

India need a strong platform from their openers and would like both Dhawan and Rahul to come to the party to take the pressure off Virat Kohli and Che Pujara.

Mohammed Shami is the India bowler most likely to extract something from the Oval surface and the tourists will hope he is fired up.