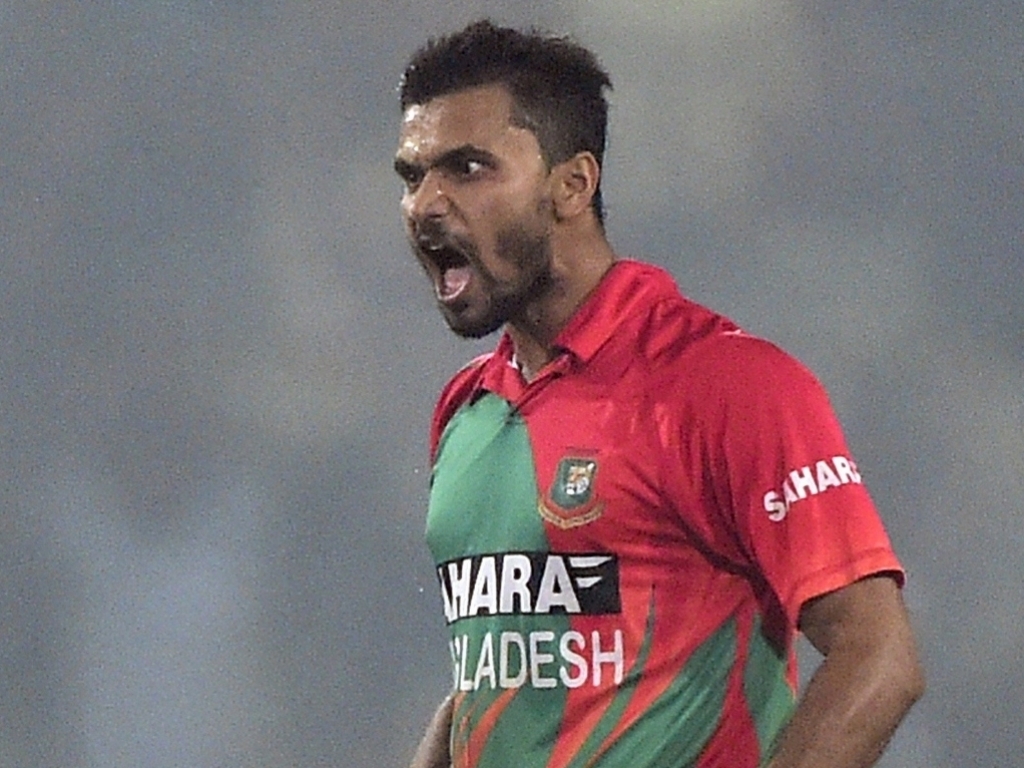 Bangladesh extended their series lead over Zimbabwe to four nil after winning the fourth match by 21 runs in Dhaka on Friday, defending the 256 for eight they'd posted.

The Tigers were four down for 30-odd runs at one stage, but were rescued by Mahmudullah and Mushfiqur Rahim, and ended up with a defendable score. Zimbabwe reach 235 for eight in their 50 overs.

The hosts won the toss and chose to bat, already holding the series trophy. They were rocked by the loss of four quick wickets though, as Neville Madziva and Solomon Mire struck twice each.

But the visitors were unable to capitalise on their good work, as Rahim and Mahmudullah put on a stand of 134 runs over the course of 25 overs. They went at more than five runs to the over.

Rahims' wicket on 77 broke the stand, and two more single figure wickets fell, but Mahmudullah held steady. He advanced to 82 not out, putting on 65 with skipper Mashrafe Mortaza. the captain made 39 not out.

Zimbabwe's chase started decently as they put on 48 for the first wicket, but they weren't going overly quickly, and this cost them at the end. Hamilton Masakadza and Vusi Sibanda got settled by then got out.

Mire and skipper Brendan Taylor tried to up the pace and both scored half centuries, but they were unable to go quickly enough to ensure a smaller job for the tail, and neither could they stick around.

Taylor was out for 63 and Mire for 52, as debutant Jubair Hossain took two wickets, as did Shakib-al-Hasan and Rubel Hossain. In the end, the Zimbos needed 30 runs off the last over, and could only get eight.