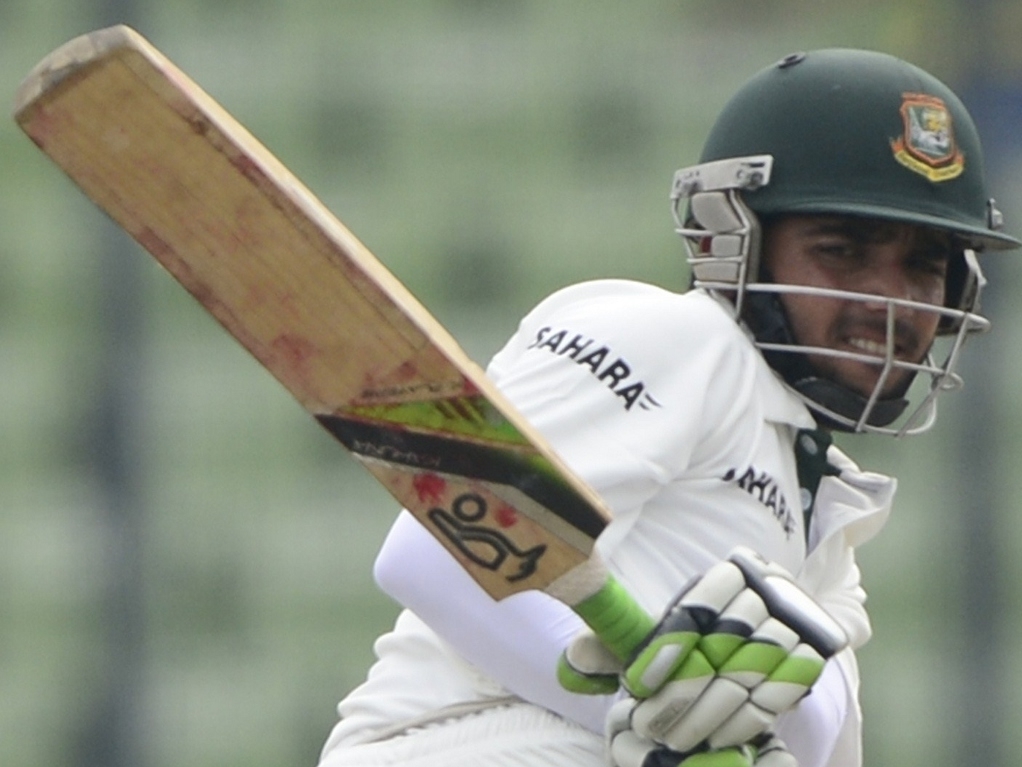 Bangladesh held a strong lead going into the final day of the second Test against Zimbabwe, sitting on 201 for five at stumps on day four, leading by 266 runs.

The day began with Zimbabwe still batting, and Hamilton Masakadza unbeaten on 154, while Regis Chakabva was on 75. The former was only able to add four runs to his score, before becoming one of Shakib-al-Hasan's five wickets.

Shakib then removed Malcolm Waller for six soon afterwards, leaving Chakabva to hold the knock together with the tail. He made his way to his maiden Test century, but was out for 101 to Taijul Islam.

The visitors went from 331 for five overnight to 368 all out, with Rubel Hossain taking the last two wickets for ducks. This left the Tigers already holding a lead of 65 before they even began.

The home openers weren't overly impressive, both getting out in the 20s, leaving Mominul Haque and Mahmudullah to score the runs. The former recorded a half century and became the fastest Bangladesh player to reach 1000 Test runs.

He was out for 54 though, and a few more wickets followed, before Mahmudullah and Shuvagata Hom steadies things until stumps. At the close, the first was on 63, while Hom had reached 23 off 57 balls.