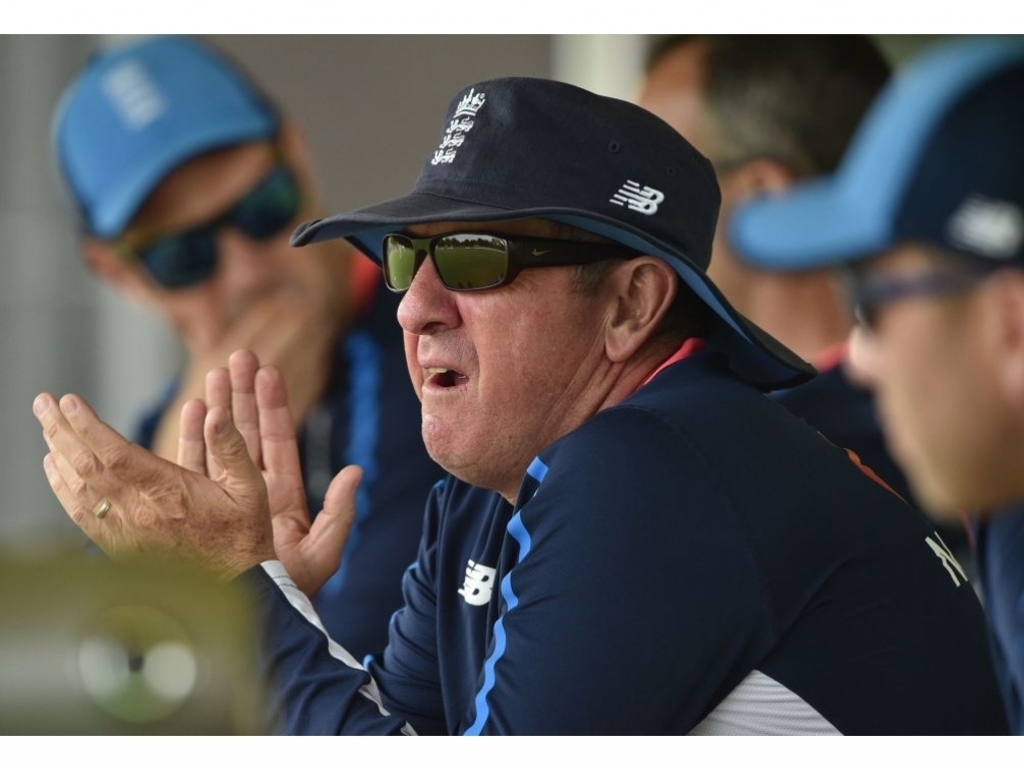 England coach Trevor Bayliss was happy that his team were able to spend time out in the middle despite drawing their final Ashes warm-up game.

The pitch in Townsville flattened out considerably, something unlikely to happen in the Test series, and England took just one wicket on the final day.

Rookies Jason Sangha and Matthew Short frustrated the England bowlers but the coach was not to fazed by his bowlers troubles.

Bayliss told reporters after the match in Townsville concluded: “Over the three games we have got about as much as we possibly could.

“Today wasn’t the perfect game of cricket for us. But it’s time in the dirt, and we will probably have another one or two of them in the Test matches.

“It was probably good to experience it, and the heat as well.

“But the wicket was very flat, and those two young guys batted very well. If you play cricket long enough those days will happen. They stuck at it, and that’s all you can ask.

“Over the three games, we started slow, then built it up over the last couple of games.

“A Test match, an Ashes Test, will see our intensity rise as high as it possibly can.”

Bayliss revealed that Jake Ball should be fit for the first Test and he is likely to be preferred to uncapped Somerset quick Craig Overton.

The coach went on: “I thought Ball was our best bowler in Perth, and he started off that way again in Adelaide too.

“He’s fine now, bowled yesterday, got through a few spells in the nets today – and now he’s bowling again [in middle practice after the early close].

“He should be fit and raring to go.”

The first Ashes Test which will be played at the GABBA will begin on November 23.