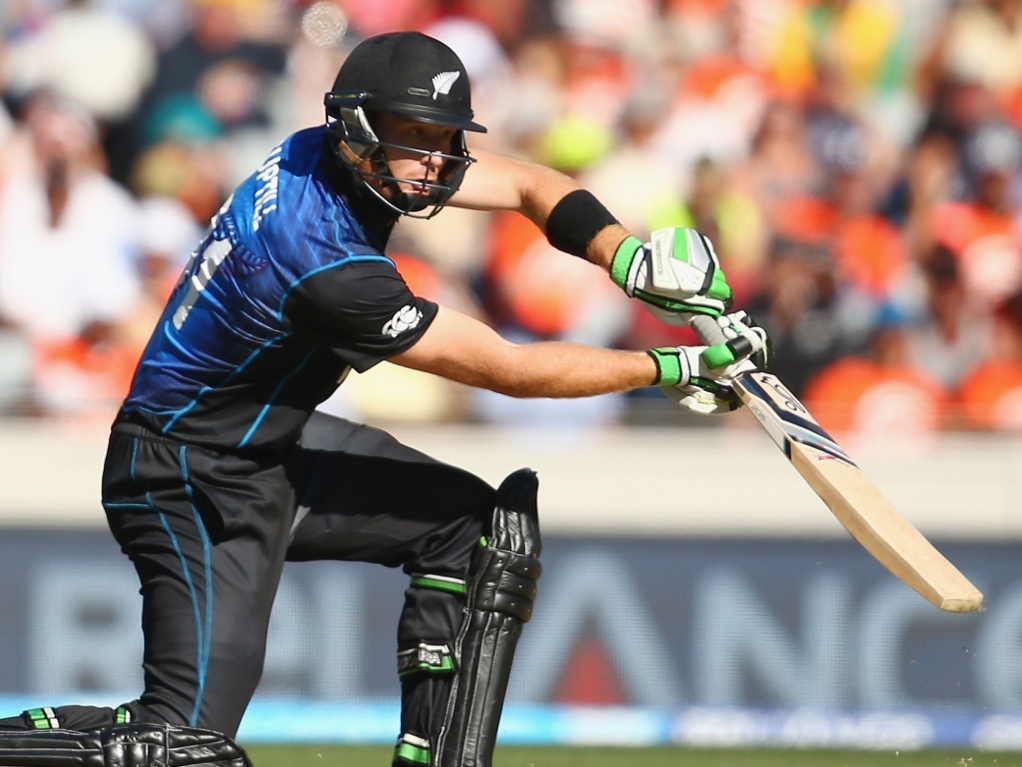 New Zealand cantered to a 10-wicket victory over Zimbabwe in the second ODI and leveled the three-match series at one-all thanks to centuries from both their opening batsmen, Martin Guptill and Tom Latham.

Guptill struck an unbeaten 116 and Latham 110 not out, his first ODI ton in his 28th game, as the Black Caps easily knocked off a target of 236 with more than seven overs to spare at the Harare Sports Club on Tuesday.

With the World Cup finalists suffering a shock defeat in the first match on Sunday, Guptill and Latham made sure of victory by putting the home team's bowlers to the sword.

Earlier Zimbabwe owed their total of 235 for nine thanks to brilliant unbeaten hundred from Sikandar Raza as the hosts recovered from 68 for five and then 146 for eight to post a decent total for the bowlers to try an defend.

Raza became the first Zimbabwe batsman to score a century batting at number seven in ODI cricket and shared in a stand of 89 with tail-ender Tanashe Panyangara, who scored a career-best 33 before he was run-out off the last ball of the innings.

The Black Caps' bowlers did particularly well after home captain Elton Chigumbura won the toss and surprisingly decided to field first knowing the pitch in Zimbabwe's capital generally is at it's best for batting in the afternoon.

New Zealand legspinner Ish Sodhi picked up his first ODI wickets after going wicketless on his debut on Sunday, taking three for 38 in ten overs.

The third and deciding match of the series takes place at the same venue on Friday. The teams will also play a one-off T20 on Sunday.