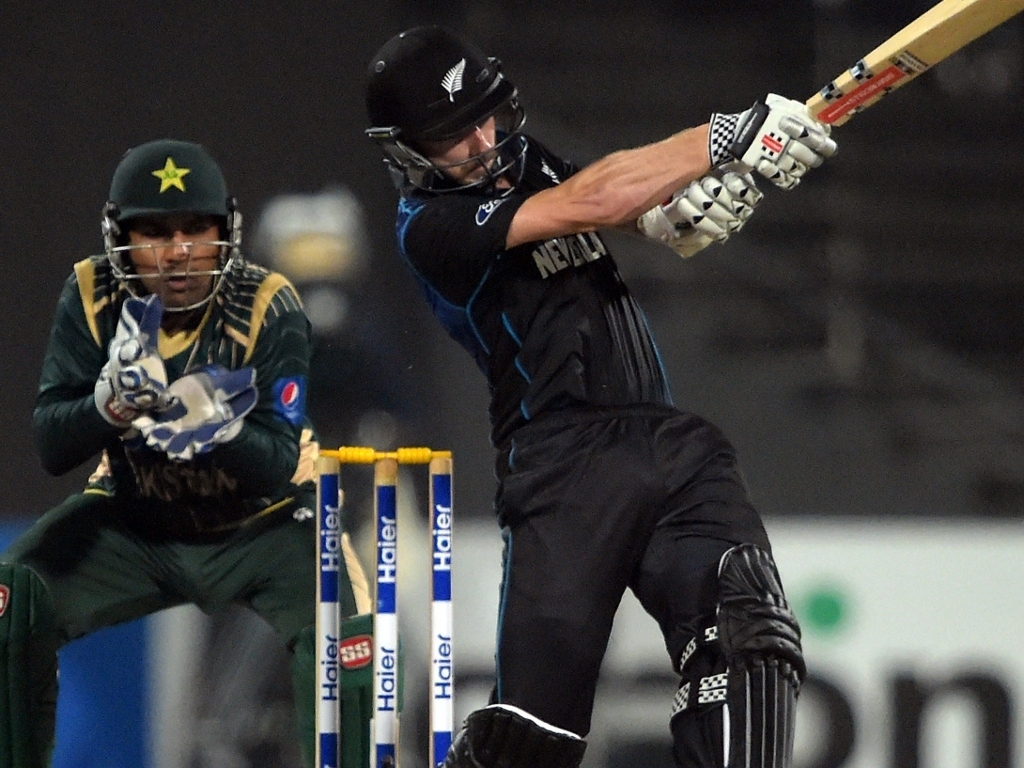 New Zealand successfully chased down 252 in the second ODI in Sharjah to complete a four-wicket victory over Pakistan and square the five-match series 1-1.

Winning the toss and choosing to bat first, Pakistan appeared to have made the wrong decision when they found themselves reduced to 20/3 in the fifth over.

Matt Henry struck twice, getting Ahmed Shehzad caught behind for a duck before clean bowling Asas Shafiq with a full and fast delivery that flew right through the gate.

They were able to recover from that point on, however, with Mohammad Hafeez providing the bedrock as Haris Sohail and Misbah-Ul-Haq both managed to stick around.

Haris would go for 33 after a 77-run partnership with Hafeez, and Misbah then joined the opener for another 66-run stand.

When Hafeez was eventually dismissed for 76, with Henry picking up his third wicket, Pakistan were now looking somewhat healthier at 163/5 in the 35th over.

Misbah didn't last much longer, becoming Henry's fourth victim as he fell just short of his half century, but Sarfraz Ahmed, Shahid Afridi and Wahab Riaz all made valuable little contributions in the last 15 overs.

Pakistan did run out of batsmen by the 49th over as McClenaghan and Adam Milne wrapped up the tail, but they would probably would have taken their total of 252 all out when they were 20/3.

The total was never going to be a seriously imposing one, however, and New Zealand looked well on course to chase it down when openers Dean Brownlie and Anton Devcich combined for a superb 100-run partnership at the top of the order.

When Brownlie finally became the first Black Cap to fall for 47 in the 19th over, bowled by Afridi, the Kiwis started to wobble.

Devcich soon followed him back to the dressing room courtesy of an unnecessary run-out, and Ross Taylor, Tom Latham and Corey Anderson were all dismissed cheaply as Afridi and Haris did all the damage.

From 102/0, New Zealand were reduced to 167/5 in the 33rd over, but captain Kane Williamson and Luke Ronchi were able to fight off a collapse.

The duo put on 58 runs together at a good clip as the Black Caps more than kept pace with the require rate and closed in on the target.

Ronchi would eventually fall for 36, but Williamson, who would finish with an unbeaten 70, had all the time in the world to chase down the remaining 27 runs, and he and Daniel Vettori did so with a full four overs to spare.