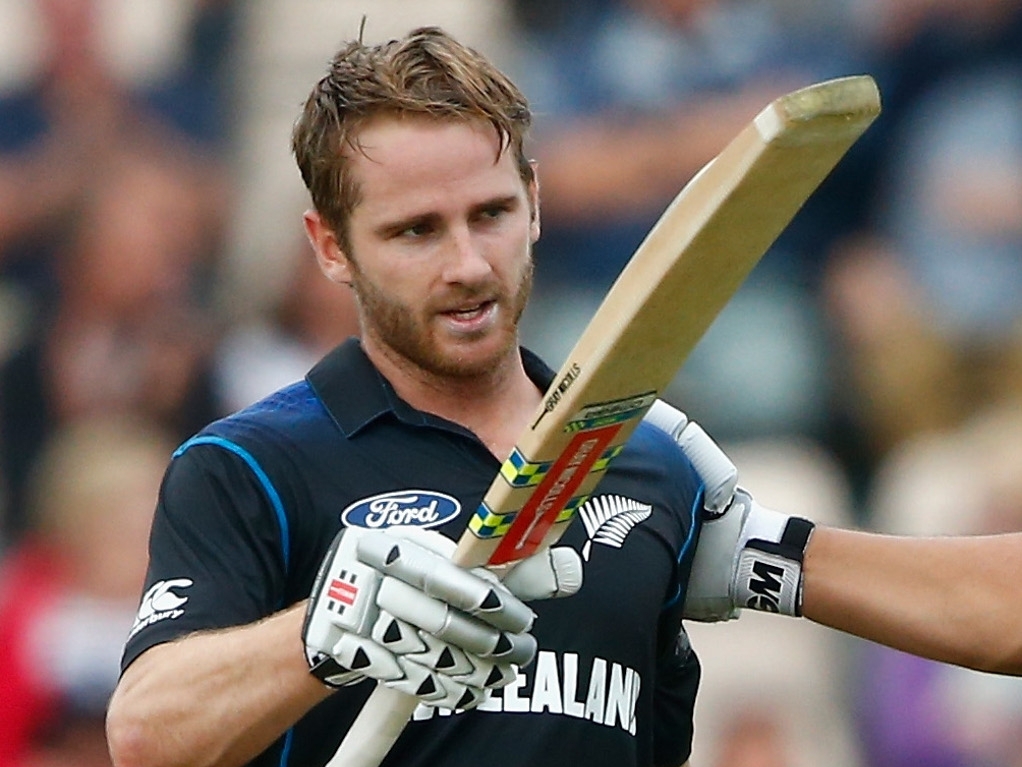 Kane Williamson scored 90 as New Zealand defended a score of 273 for six to beat Zimbabwe by 35 runs in the third and final ODI in Harare to clinch the series two-one.

Williamson came in after 10 overs as openers Martin Guptill and Tom Latham put on 44 for the first wicket. Latham was the first to go when offspinner John Nyumbu got him for 16.

Guptill and Williamson took the score to 100 before legspinner Graeme Cremer had Guptill caught by Masakadza for 44. The only other scores of note were from Grant Elliott (36) and Jimmy Neesham (37) batting at number five and six respectively.

Nathan McCullum propelled the innings towards the end with a quick-fire 25 off 16 balls as the Black Caps made a more than useful total.

Zimbabwe's pursuit of the target got off to good start when openers Hamilton Masakadza and Chamu Chibhabha put on 97 in 22.1 overs.

Chibhabha was the first to go, for 32, and not long after Masakadza was out for a well-played 57 to leave the home side on 105 for two in the 24th over.

Only Craig Ervine (32) and Sean Williams (63) played any innings of substance as the African team lost to many wickets at regular intervals.

They were eventually all out in the 48th over as the World Cup finalists won the ODI series by the odd game. Left-arm paceman Mitchell McClenaghan was the pick of the bowlers with three for 36.

The sides now play a one-off T20 at the same venue on Sunday.