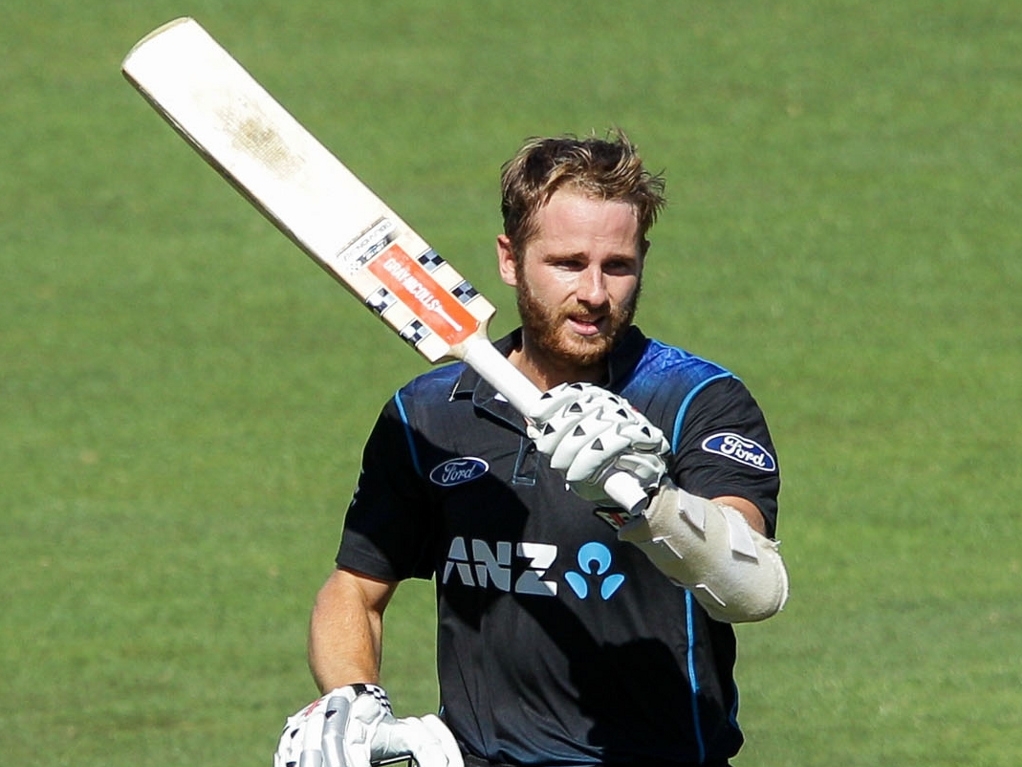 New Zealand made light work of Pakistan in Napier on Tuesday, winning the second ODI by 119 runs to whitewash the series and go to the World Cup on home soil with a winning mindset.

The Black Caps made 369 for five in their 50 overs, with Kane Williamson and Ross Taylor making centuries, and then the bowlers did their jobs and removed Pakistan for 250 in the 44th over.

The Kiwis won the toss and opted to bat first, looking to get the likes of Martin Guptill a chance to get back in form, and the opener did just that. The openers put on 43 for the first wicket before Brendon McCullum was out for 31.

Guptill continued to a half century at the other end, his first in the series and a strong reply after a poor Sri Lanka series. He made 76 as he and Williamson put on a century stand, before falling to Ahmed Shehzad.

Williamson and Taylor then joined forces to add 79 runs over the next 11 overs, with Williamson making 51 of those. He reached his ton off 80 deliveries, and was eventually out for 112 to Mohammad Irfan.

Taylor scored the bulk of the remaining runs, making his century off 70 balls, and was on 102 not out at the end, while Grant Elliott had added 23 and Nathan McCullum nine not out.

The Pakistan chase started very well actually, with openers Mohammad Hafeez and Shehzad putting on a century stand. They both recorded their half tons, despite complaining about the sun in their eyes.

Shehzad was caught in the deep off Nathan McCullum for 55, and Younis Khan followed soon afterwards, for 11, to the same bowler. Hafeez and Misbah-ul-Haq then tried to continue a realistic chase.

Hafeez was out for 86 though, and Misbah for 45, and after that there wasn't much to write home about as the Black Caps spread the wickets between them. Four bowlers took two wickets each, and none went wicketless.