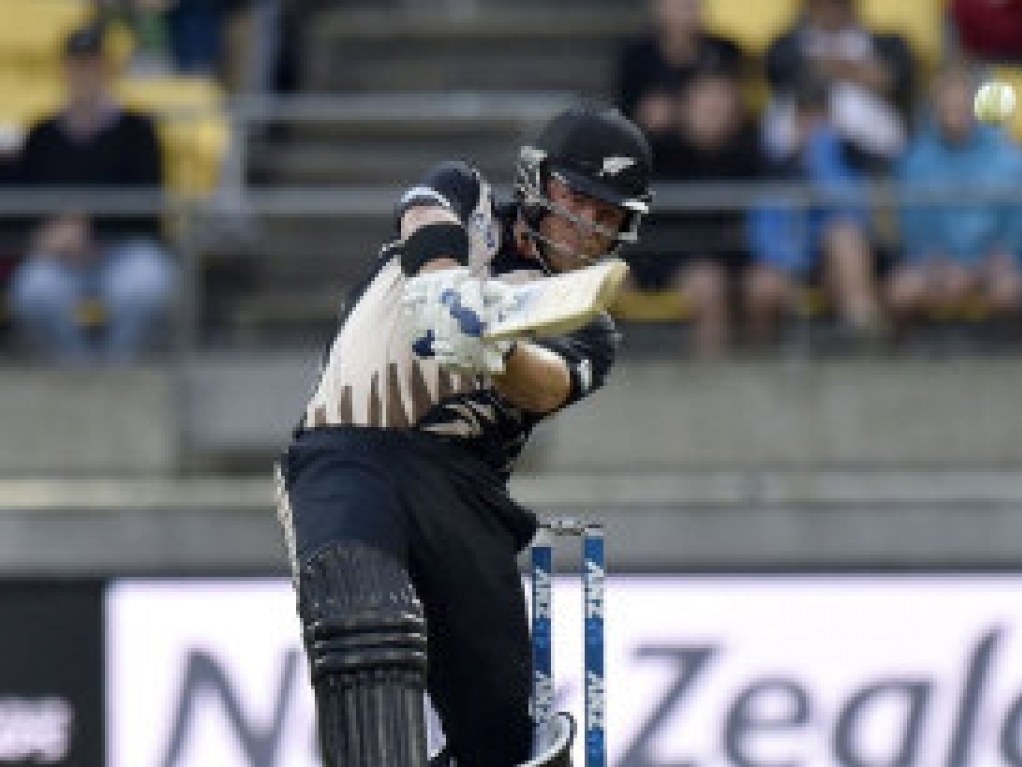 New Zealand easily defended their total of 196 for five as they bowled Pakistan out for 101 in the third and final T20I in Wellington to seal a two-one series win.

The Black Caps will be well pleased with their efforts especially as they lost the first game of the series but came back in convincing fashion.

The home team's total of 196 after was built around an unbeaten 42-ball 82 from Corey Anderson as the burly left-handed batsman hammered the bowlers to all parts.

The Kiwis were given a flying start by openers Martin Guptill (42 from 19 balls) and Kane Williamson (33 from 34 balls) as they put on 57 for the first wicket inside the first six overs.

The chase was always going to be a tough task for the Asian side and they did not help themselves as they slipped to 36 for four in five overs.

They never really recovered and with the asking rate climbing, they lost wickets at regular intervals with only Sarfraz Ahmed (41) putting up a solid fight.

Grant Elliott and Adam Milne took three wickets each while Anderson rounded off a good game with two scalps when he opened the bowling.

The sides will play three ODIs, starting in Wellington on Monday.