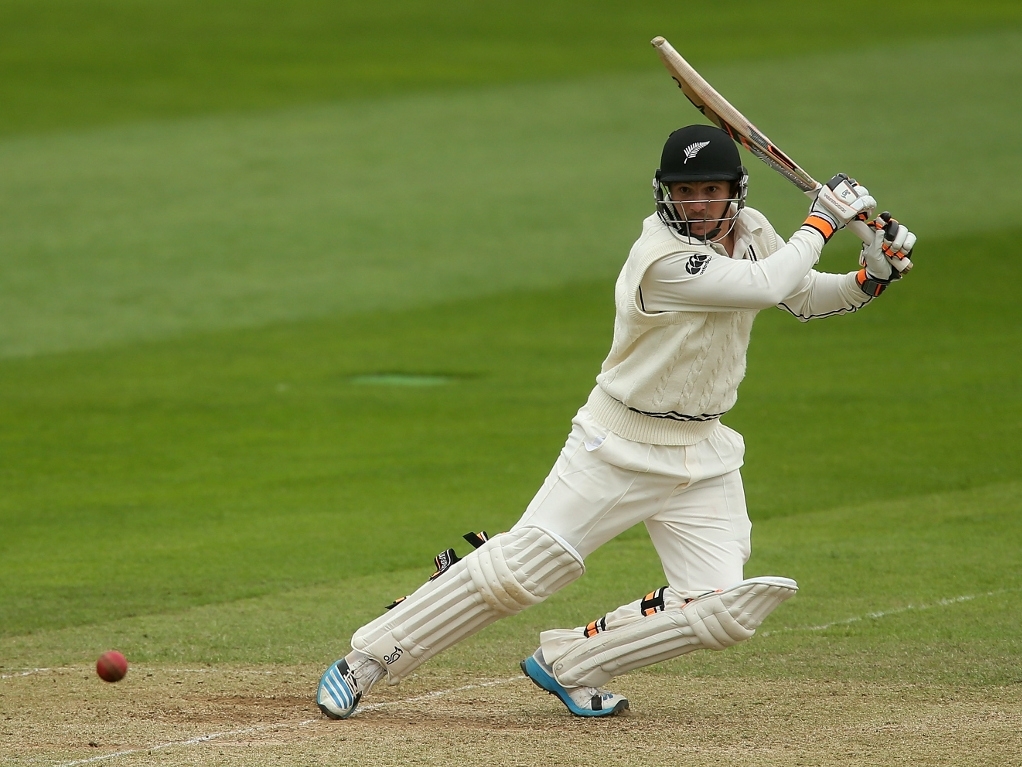 New Zealand started their tour of England on a positive note when they beat county side Somerset by 66 runs early on day four of their first-class encounter at Taunton on Monday.

The home side resumed the last day on 142 for six, still needing another 202 to beat the tourists, but despite a century from James Hildreth (115) they were all out for 277.

Black Caps spinner Mark Craig will take confidence into the Test series after returning figures of five for 34 in almost 12 overs on the final day to bowl his side to victory.

New Zealand will be chuffed with the win as up to six members of their squad, including captain Brendon McCullum, are still engaged in the Indian Premier League (IPL) and will only arrive in the UK before the first Test.

Stand-in skipper BJ Watling found some early form with the bat scoring 65 in the first innings as the Black Caps were bowled out for a modest 237. They fought back and dismissed their opponents for 202 with left-arm seamer Ben Wheeler taking five wickets.

The Kiwis offered more with the willow in their second dig, eventually being dismissed for 310 after lunch on day three. Mitchell Santner did his Test prospects no harm scoring a classy 94 while opener Tom Latham struck a 57.

The lack of form from senior batsman Ross Taylor (32 and 10) will be a concern for New Zealand but they will hope for him to spend some more time in middle in their second warm-up match, against Worcestershire, before the first of two Tests against England get underway at Lords on 21 May.