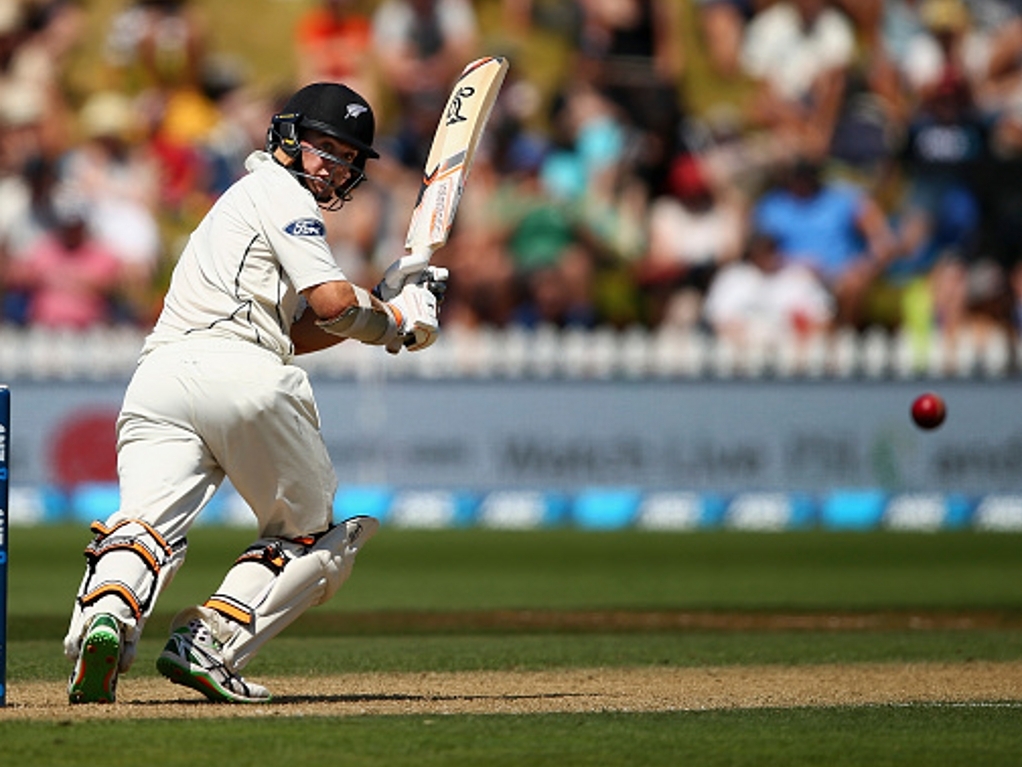 Led by Tom Latham and Skipper Kane Williamson, New Zealand pressed home their advantage on day two of the first Test against Zimbabwe in Bulawayo.

Zimbabwe lost wicketkeeper Regis Chakabva to tonsillitis as they struggled to breakdown the defenses of the Kiwi batsman.

Opener Martin Guptill went early for 40 which brought together Latham and Williamson, the pair put on 156 off of 46.3 overs and seemed like they could bat on for days, but Latham seemed to succumb to boredom slashing at a wide one from Hamilton Masakadza only to be caught by stand-in keeper Brian Chari.

Williamson fell nine runs short of a fourteenth Test century when he was deceived by his opposite number Zimbabwe skipper Graeme Cremer.

Zimbabwe took the new ball late in the day and Donald Tiripano whipped out Henry Nicholls cheaply but New Zealand remain well placed finishing the day on 315 for 4 with Ross Taylor on 38 and night watchman Ish Sodhi on 5, leading by 151 runs with six wickets in hand.